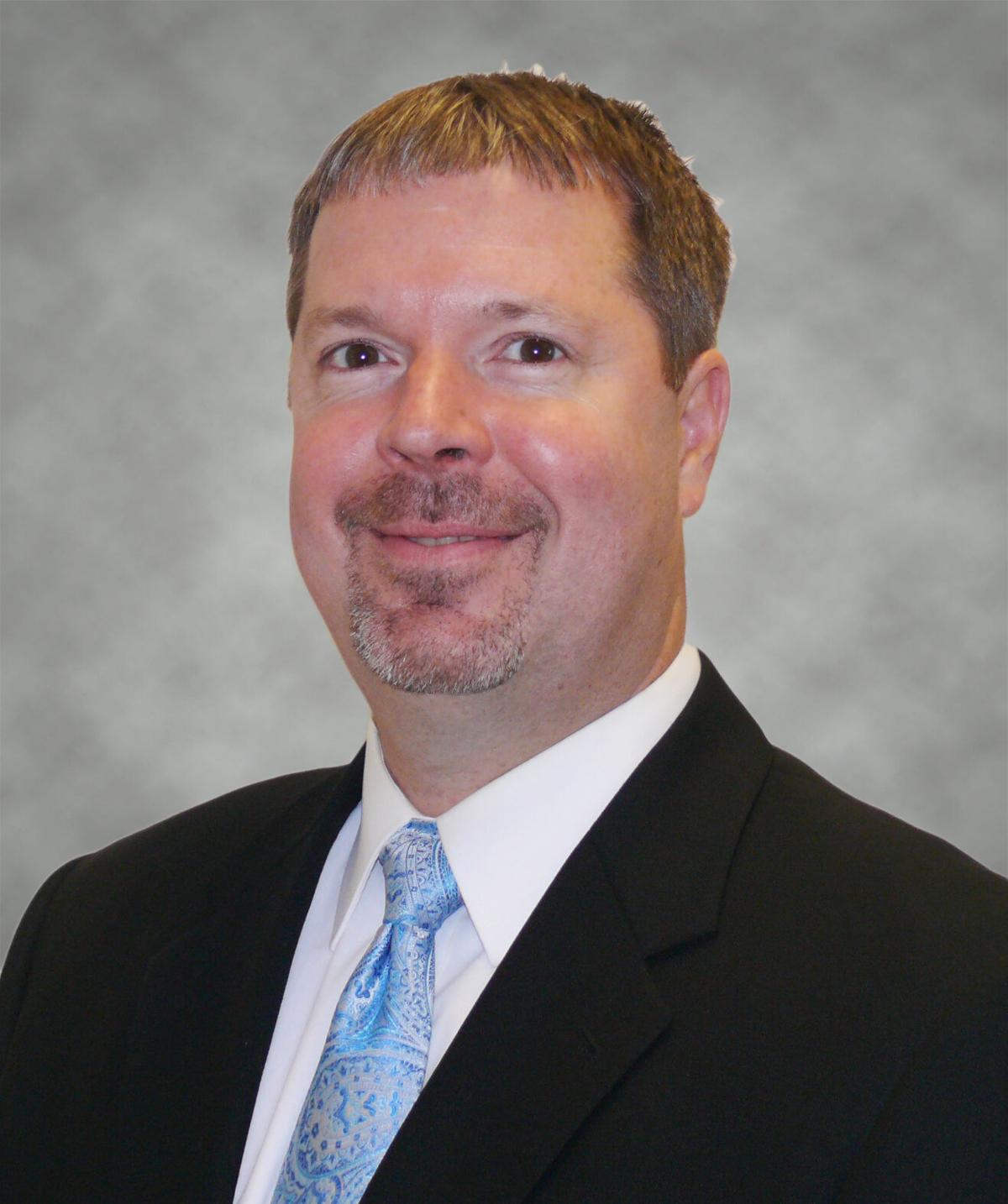 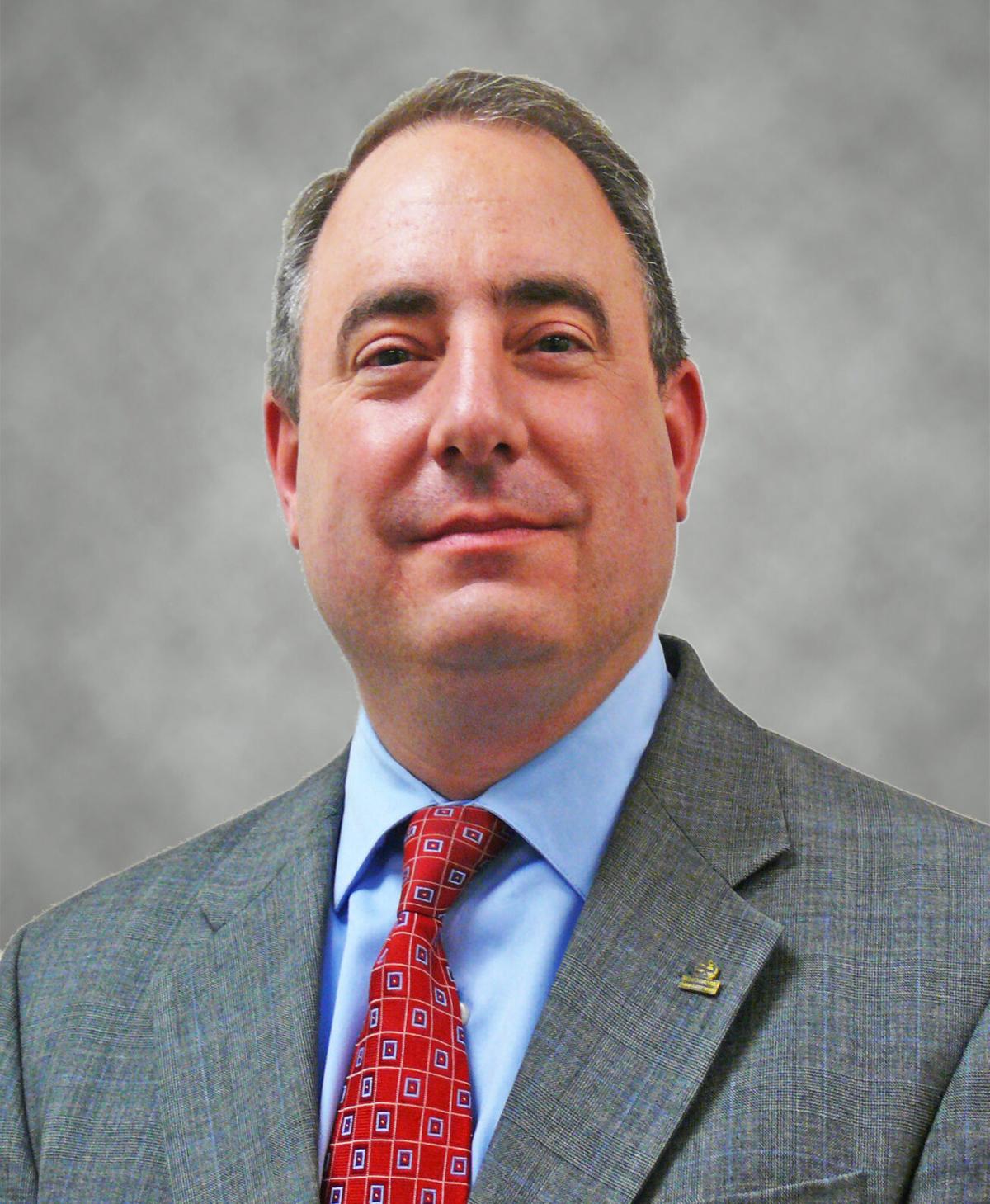 Lee Minix has been promoted to executive vice president of credit administration.

Both started their new roles Saturday.

“We are very proud of Lee and the contributions he has made to Benchmark,” said President/CEO Jay Stafford. “He has been a strategic player in the restructuring of our business lending department. His contributions to the bank’s success have been immeasurable. By taking the lead in credit administration, Lee was able to incorporate his strengths in that area. He has built a strong team of professionals who skillfully oversee the bank’s business credit activity.”

Minix received his Bachelor of Science degree in Finance from Virginia Tech. Prior to joining Benchmark, Minix worked as an internal officer and city executive with other banking institutions. He has been involved with the Virginia Banker’s Association’s Credit Committee and, on behalf of Benchmark, has attended many events related to his activity with the state organization.

“Mike’s contributions to Benchmark have been exemplary,” said Stafford. “His knowledge of the many elements that compose financial institution administration and the many regulations incorporated into our day-to-day operations has been invaluable. His journey with Benchmark started as our Compliance Officer after having worked with other financial institutions, including the Federal Reserve Bank in Richmond.”

Presently, Arthur provides oversight for the loan compliance, loan operations, loan collections and loan processing areas of the bank. Recently, the secondary mortgage program was added to his areas of responsibility. He attends the business banking committee meetings, as well as managing the monthly Board Loan Committee meetings and serving as the bank’s liaison with Banker’s Title Insurance.

A graduate of Virginia Tech, Arthur completed the Graduate School of Banking at Madison, Wisconsin, in 2011. Earlier this year, he completed his Master of Business Administration from the University of Massachusetts.