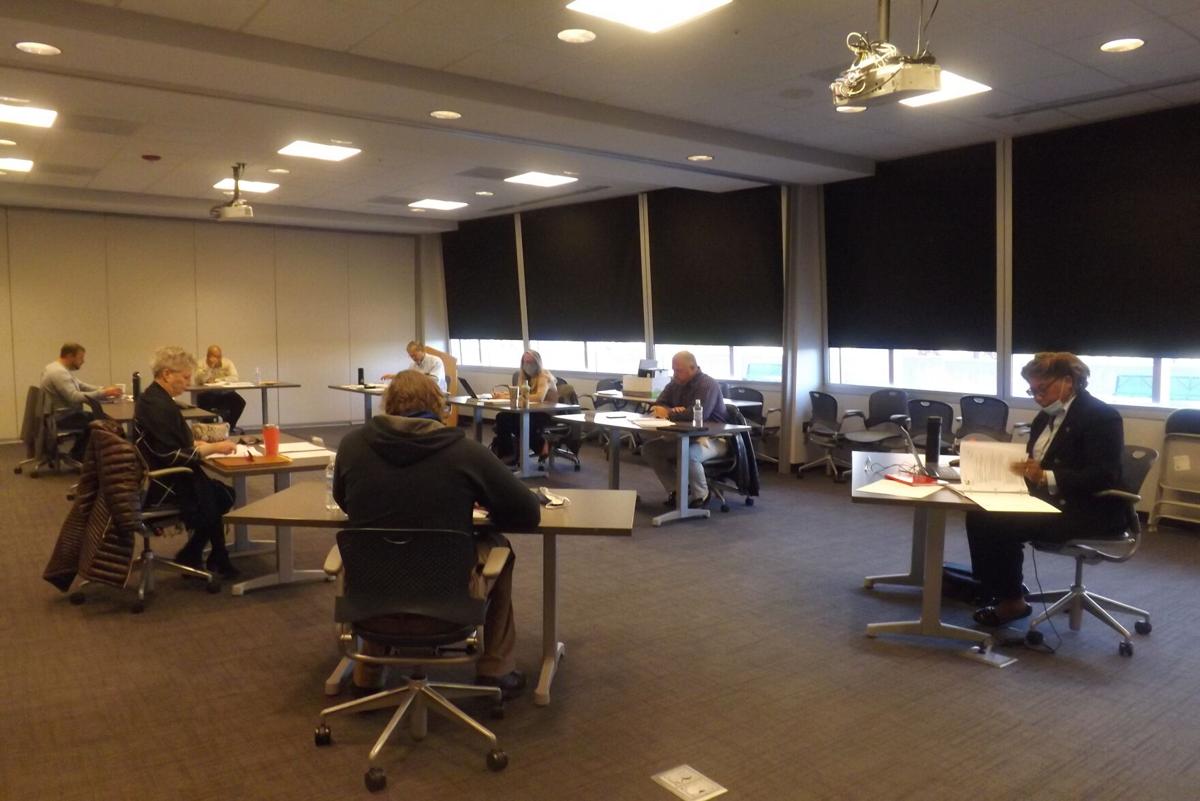 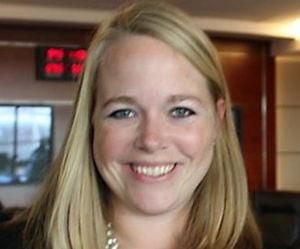 The board breezed through a light agenda after having a lengthy closed session discussion in the IDA boardroom. In action items, the board approved the IDA’s current financials and approved a lease extension for the Sunshine Mills facility in Halifax.

Under old business, Johnson gave an update on the construction of the shell building at the entrance of Southern Virginia Technology Park, and the facilities at 2525 Houghton Avenue and the Southern Virginia Advanced Manufacturing Center (SVAMC) on Greens Folly Road.

Johnson said the IDA is working on “final punch list items” and wrapping up construction of the shell building, which was built for the purpose of attracting new business and industry to Halifax County.

Davidson previously confirmed in an email to The Gazette-Virginian that the IDA is in “competitive negotiations for a prospect” for the shell building. Board chairman Robert Bates said following Friday’s meeting there were no further announcements about the prospect for the shell building at this time.

Johnson told the board that work at the Golden Piedmont Labs facility at 2525 Houghton Avenue in South Boston is nearing completion. The IDA-owned facility has been upfitted to accommodate the large-scale industrial hemp processor that is the first of its kind in Virginia.

She also gave a brief update on the progress at the SVAMC stating that the IDA is “working through the details” on the environmental issues at the former Daystrom facility.

Bates explained Johnson’s presence at Friday’s meeting with the comment, “She is helping us out around the office.” Bates said more information about Johnson’s role with the IDA would be forthcoming at next month’s board meeting, set for Dec. 18 at 8:30 a.m. in the IDA boardroom.

The IDA board recently hired Davidson as part-time interim executive director, and Davidson currently works in the IDA office a couple of days per week. Davidson recently retired from his position as director of economic development for Campbell County, with more than 20 years of experience.

“I appreciate everybody being willing to jump on board and help steer this ship a little bit. We’ve lost a captain or two,” board member Jeremy Satterfield said in the board members’ open comment portion of the meeting.

“I just want to thank Mike Davidson and Kristy Johnson for helping us out,” he said.

One former leader no longer steering the IDA’s ship is Brown, who was fired from his position as executive director in October.

Another leader who was noticeably absent from Friday’s meeting was IDA assistant director Tracy Mallard. When asked about her absence, ates replied, “No comment.”