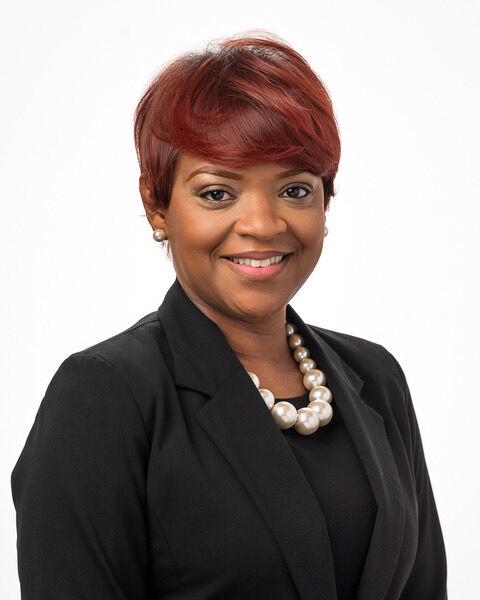 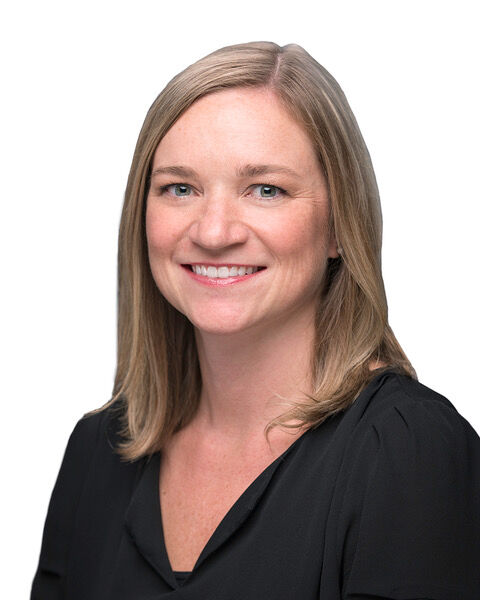 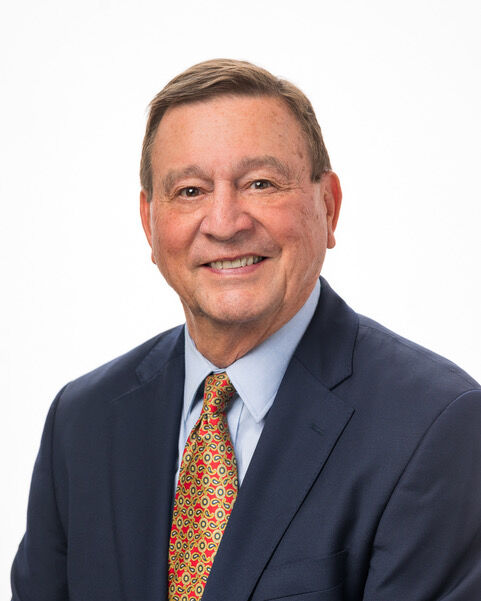 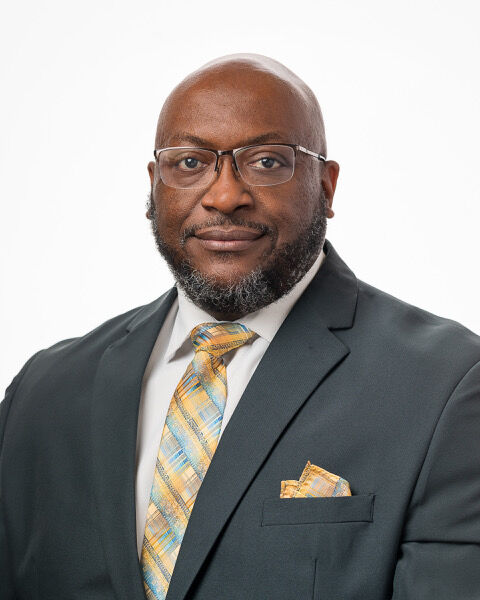 The Southern Virginia Higher Education Foundation (SVHEF) Board of Directors has elected new officers for 2021-22, including Monica Edmonds, who will assume the role of chairman and will be the first female to serve as chairman of the SVHEF board of directors.

Edmonds assumed the role of chairman, effective July 1, along with Patricia Walker as vice chairman, Larry Sneed as secretary and Jeff Davis as treasurer.

“I am ecstatic to take on the role of chairman and look forward to continuing the mission and work of the foundation. The Southern Virginia Higher Education Center is an absolute gem in Halifax County that needs to be shared with others in Southside Virginia and beyond. The fact that we have resources so close to home that can be life changing for individuals is something to be proud of, especially because members of our community are the ones that have always been the pillars of support for everything the center has to offer,” said Edmonds.

Per the current by-laws, officers of the foundation are elected annually by a majority vote of the board of directors and shall serve a one year term.

Past officers, chairman Ryan Garrett, vice chairman John Lee, secretary Edmonds and treasurer Patricia Walker served for three years, having been reelected every year by the board.

Outgoing chairman Garrett and vice chairman Lee have been instrumental in helping the foundation grow and move forward towards a true fundraising entity. Both ex officios will remain on the board of directors for three more years and have been selected by chairman Edmonds to serve on the executive committee for a year.

“We’ve been honored to be led by Ryan Garrett as our chairman for the past three years. His decades long experience in leadership with Edward Jones and 21 years of service on the foundation board has truly been an asset to our organization. There is not enough gratitude in the world for the commitment and passion he’s put into guiding the foundation and its board of directors,” said Katrina Powell, executive director at SVHEF.

More information about the Foundation@SVHEC can be found on their website www.svhef.org.