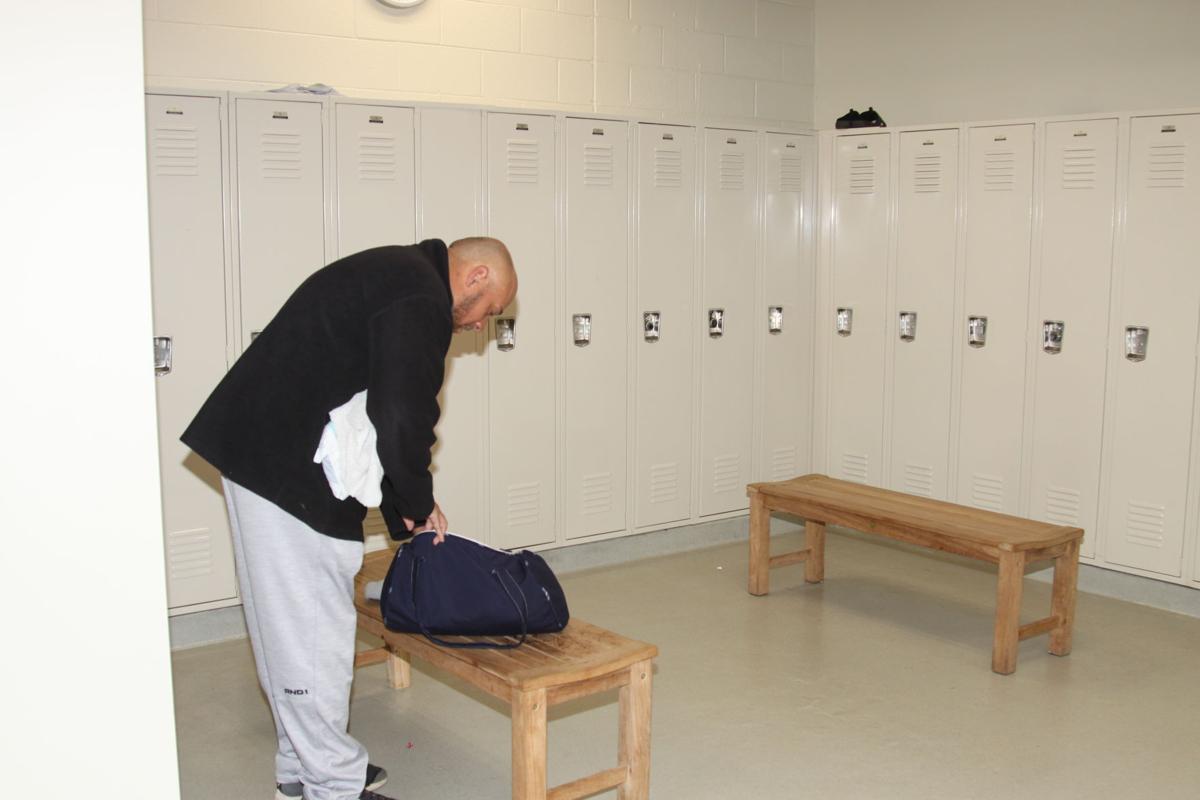 Joel Cunningham Jr. takes advantage of the recently renovated locker room at the South Boston-Halifax County YMCA. The final phase of renovations associated with a fundraising campaign that brought in $800,000 is nearing completion. 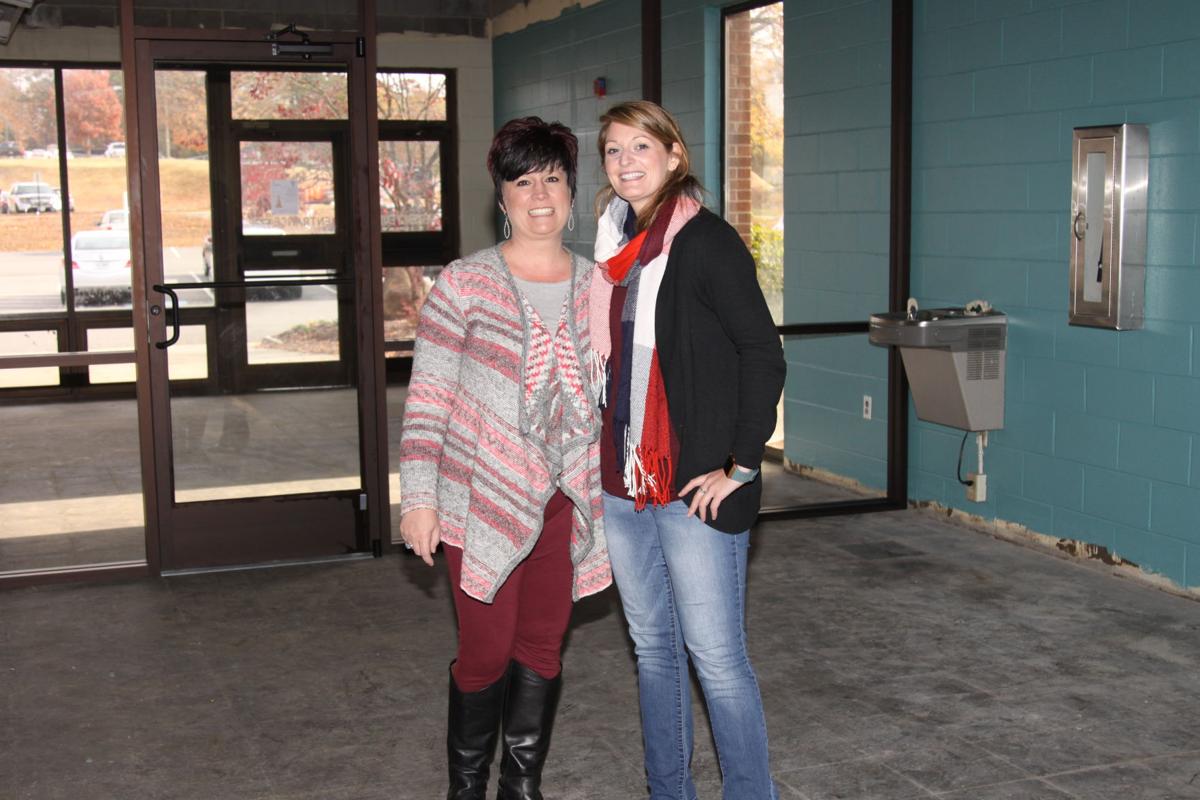 Joel Cunningham Jr. takes advantage of the recently renovated locker room at the South Boston-Halifax County YMCA. The final phase of renovations associated with a fundraising campaign that brought in $800,000 is nearing completion.

Looking at the unfinished lobby/welcome center of the South Boston-Halifax County YMCA, one would think renovations were just starting at the more than 40-year-old facility.

Think again, as the YMCA is in the final stages of a multi-phase renovation courtesy of a fundraising campaign that generated approximately $800,000, according to Kristen Zerbato, executive director.

The “stay and play” area is always staffed with two people trained in CPR training, according to the executive director.

The other space will feature a coffee bar and lounge chairs, and most areas will be tiled with LVT (luxury vinyl tile) flooring, except for the “stay and play” area, which will be carpeted, all with a new drop ceiling and new lighting.

The first phase of renovation was a total revamping of the fitness center, including new cardio and fitness equipment, and the second phase was renovation of the aquatic center with a re-surfacing and re-tiling of the pool.

A total renovation of locker rooms and steam rooms were next, along with the addition of HVAC to locker rooms.

“Before that, there were box fans attached to the ceiling,” noted Zerbato, adding that two family changing rooms have been built, and the facility is now handicap accessible.

The most obvious exterior change has been re-paving of the parking lot, she pointed out.

All of the renovations have occurred after the merger between the South Boston-Halifax County YMCA and the YMCA of South Hampton Roads in March of 2018, a turning point for the South Boston facility in terms of survival, Zerbato explained.

A partnership with Sentara Halifax Regional Hospital also has helped with the YMCA reaching its goals, Zerbato pointed out.

Having a YMCA in a rural area is a big benefit, she noted.

“For the good of the ‘Y’ movement, having a ‘Y’ in a rural area is huge,” said Zerbato, who envisions the YMCA as much a gathering spot for the area as anything else.

Future plans include the possibility of a gymnasium and an indoor track, things that would involve another round of fundraising, Zerbato added.

“A YMCA should be a beacon of light for the community, a place where everybody should be welcome,” she concluded.