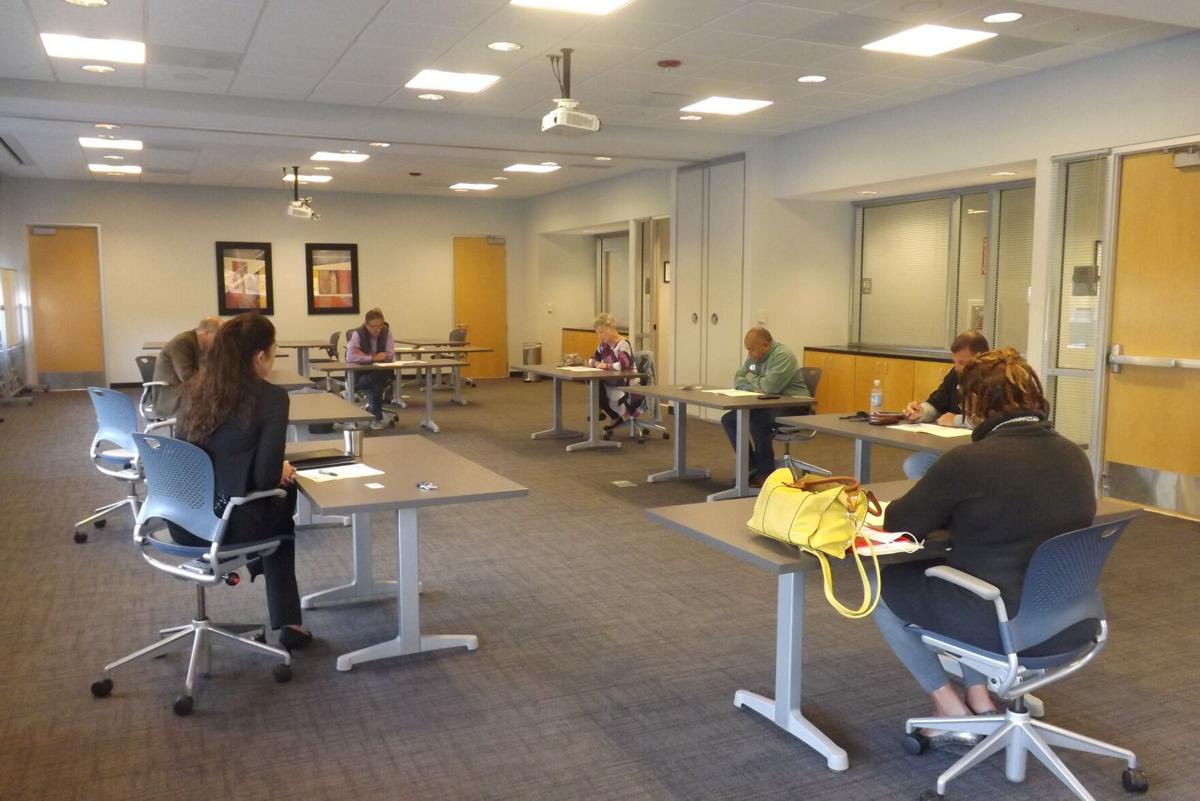 The Halifax County Industrial Development Authority’s board of directors makes the decision to hire a part-time, interim executive director at a Friday morning meeting in the IDA conference room. 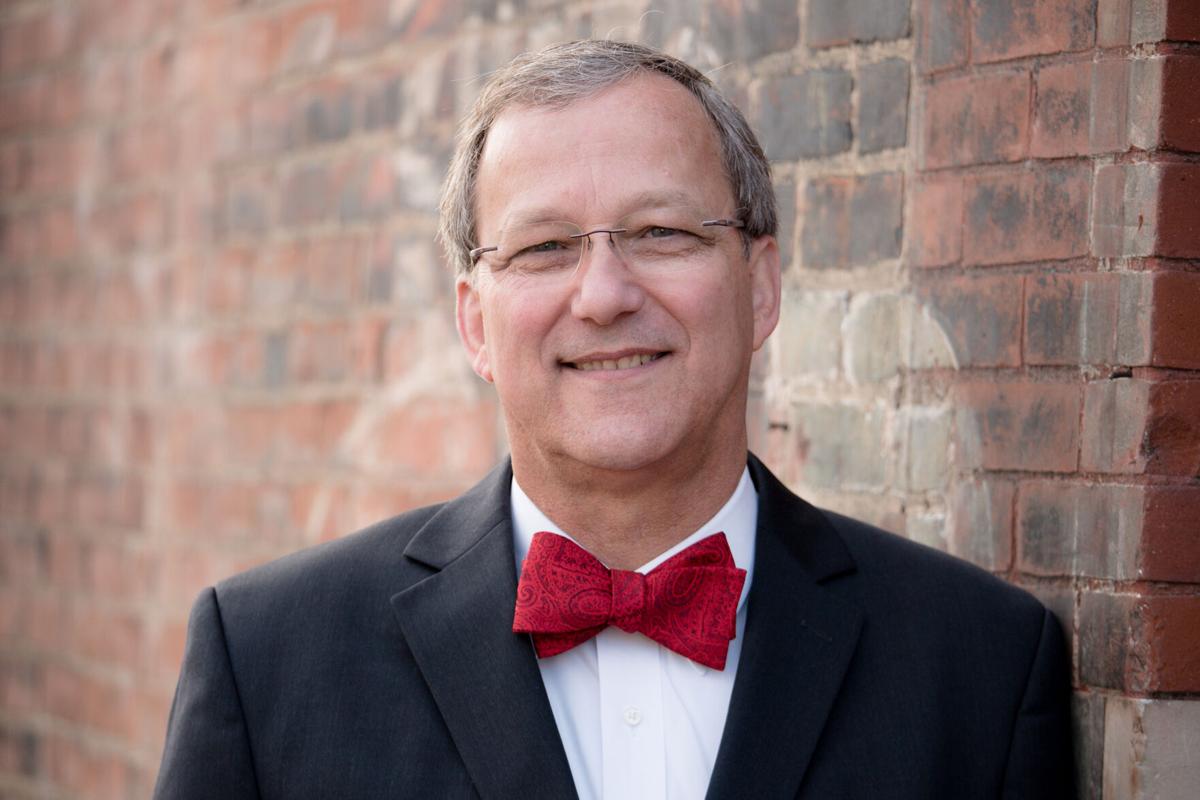 The Halifax County Industrial Development Authority board of directors made the decision to hire a part-time, interim executive director in a Friday morning meeting.

J. Michael “Mike” Davidson, who recently retired from his position as director of economic development for Campbell County, will fill the role.

“He’s a fine individual. He’s experienced, and he has a great reputation throughout the state,” said board member Rick Harrell, who made the motion to hire Davidson. “He came highly recommended by everyone we could find.”

Board member Jeremy Satterfield seconded Harrell’s motion to hire Davidson, and all present board members gave their agreement. Board member Ryland Clark was absent from the meeting.

Harrell said Davidson, who resides in Brookneal, would work two or three days each week in the Halifax County IDA office at Southern Virginia Technology Park.

“I’m happy and excited to be selected for this interim position,” Davidson said. “I look forward to working with the IDA board in pursuit of their goals and enhancing development in the area while they seek their next director.”

The IDA board’s decision to hire the part-time, interim executive director comes two weeks after the board abruptly fired then-executive director Brian Brown. Brown had been the leader of the Halifax County IDA for only about a year; he was hired in August 2019.

“We’re thankful that he is willing to do this,” he said.

In his role as interim Halifax County IDA director, Davidson said he plans to focus on supporting and meeting the needs of existing local businesses.

“In my career I have found the majority of new jobs created and increase in capital investment come from existing business. While you always have to seek to bring in new business/industry you must heavily focus on existing business,” Davidson explained. “I will work with the IDA board and IDA staff to focus on insuring Halifax’s existing business needs are met to the extent we have the ability to do so. If a new industry opportunity presents itself we will aggressively pursue all avenues to attract it.”

Harrell also noted that the Virginia Economic Developers’ Association had bestowed the Cardinal Award upon Davidson, meaning he is “thought of very highly.” VEDA presented the award — the most prestigious honor given to its members — to Davidson at its 2017 annual meeting.