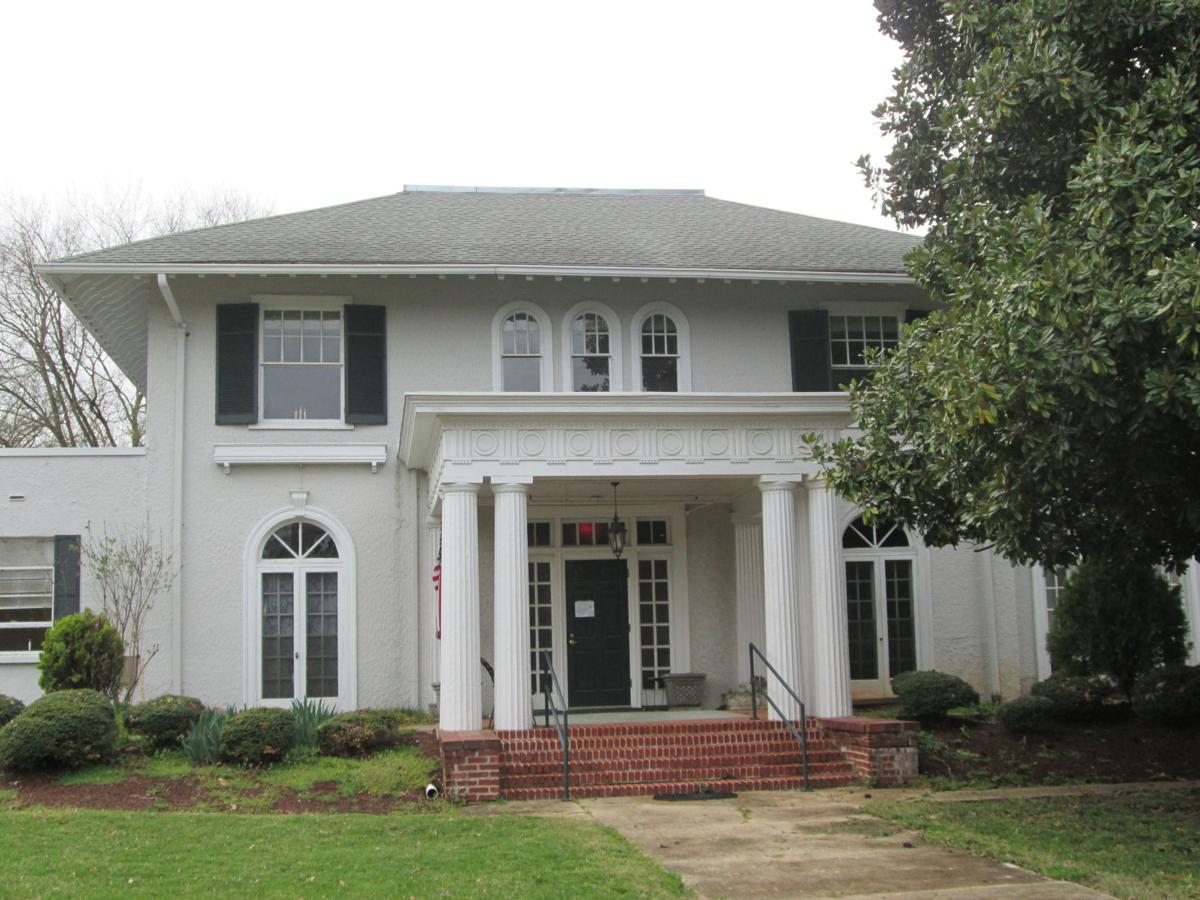 This building on North Main Street that once housed South Boston General Hospital has served as Boston Commons for the past 36 years. With Boston Commons closing soon, the fate of the building is unknown. 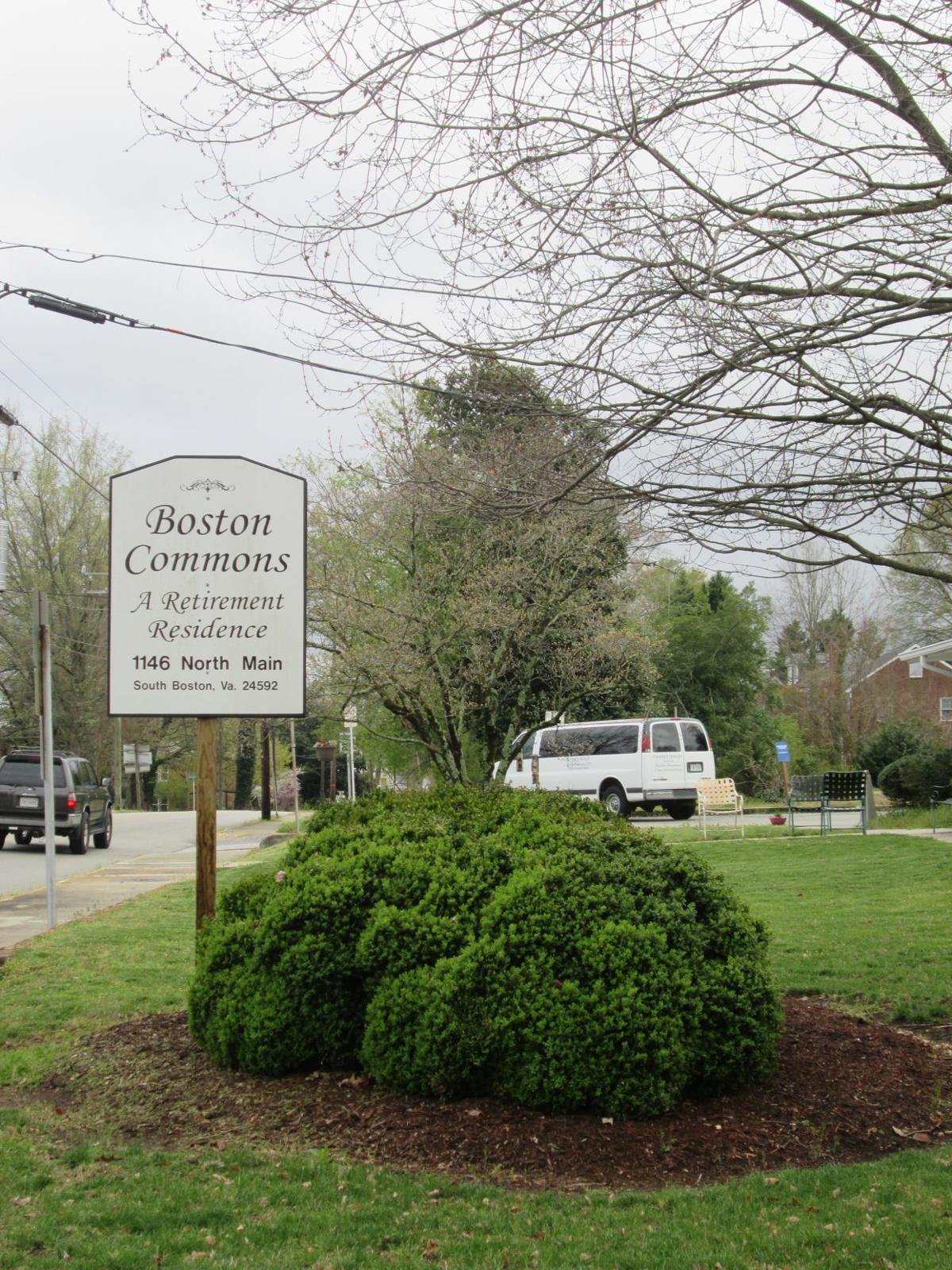 Boston Commons, a retirement home at 1146 N. Main St., is closing on April 11 due to financial issues.

This building on North Main Street that once housed South Boston General Hospital has served as Boston Commons for the past 36 years. With Boston Commons closing soon, the fate of the building is unknown.

Boston Commons, a retirement home at 1146 N. Main St., is closing on April 11 due to financial issues.

Boston Commons is closing its doors on April 11 after 36 years of operation with the co-owner citing financial reasons.

“We were having financial difficulties, and the coronavirus worsened everything,” said Dr. Kaustubh Yadwadkar, who co-owns Boston Commons with Dr. Rupesh Kumar.

Yadwadkar and Kumar acquired ownership of Boston Commons in 2016.

Yadwadkar said Boston Commons currently has 23 residents, and the residents’ families are being notified to make other living arrangements for them.

“Some of them will go home with their families,” a Boston Commons spokesperson said at the North Main Street facility Tuesday morning.

While the residents of Boston Commons have to find somewhere else to call home, the staff members are faced with the task of finding a new job.

“When people need jobs and residents have to have new homes, it’s a difficult time,” the spokesperson said.

Boston Commons is staffed with both full-time and part-time employees.

The assisted living services at Boston Commons are “designed for people who are in good health, but need a little extra help with activities of daily living to support their independence,” according to Boston Commons’ web site (www.bostoncommonsassistedliving.com).

Located at 1146 N. Main St., the stately building that houses Boston Commons once served the healthcare needs of the entire community, as South Boston General Hospital. The hospital closed its doors in 1979.

Boston Commons was started in the early 1980’s by a group of investors who recognized a need in the community for the assisted living residency. The investors were Gloria Fleig, John Burton, the late Don Burton, Rodney Wilborn, Norris Hagretin and Ted Bennett.

“They all had a role in it, and it was Gloria’s idea. Gloria saw the need for something like this in the area because she had aging parents. They all thought it was a good idea,” the late former administrator of Boston Commons, Billy McGhee Jr., said in a September 2018 interview with The Gazette-Virginian commemorating the 35th anniversary of Boston Commons.

McGhee Jr. was the administrator at Boston Commons until a few months before his passing on Feb. 28.

An unannounced DSS monitoring visit to Boston Commons on Dec. 6, 2019 revealed administrative problems. The inspector found that the facility “failed to immediately employ a new administrator or appoint a qualified acting administrator when the previous administrator resigned so that no lapse in administrator coverage occurred,” according to the inspection documents.

The inspection documents state that a new administrator for the facility was hired on Nov. 11 and terminated employment on Nov. 13. The facility had not employed a new licensed administrator as of the date of the visit (Dec. 6).

An Aug. 20, 2015 inspection of the facility found that the facility “failed to maintain the interior of the building in good repair,” with evidence that “the paint on the wall in the bathroom by room 4 was noted to be bubbling up from the wall” and “the ceiling vent in the bathroom across from room 15 was noted to be loose, heavy with dust and missing a light cover.”