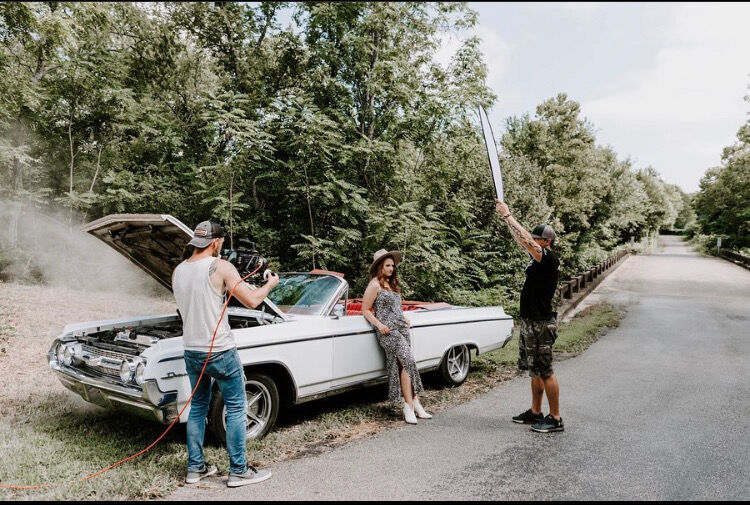 Brian Vaughan (right) and his co-director film a scene for a music video. His video for Gabby Barrett’s song “I Hope” is nominated for two CMT awards. 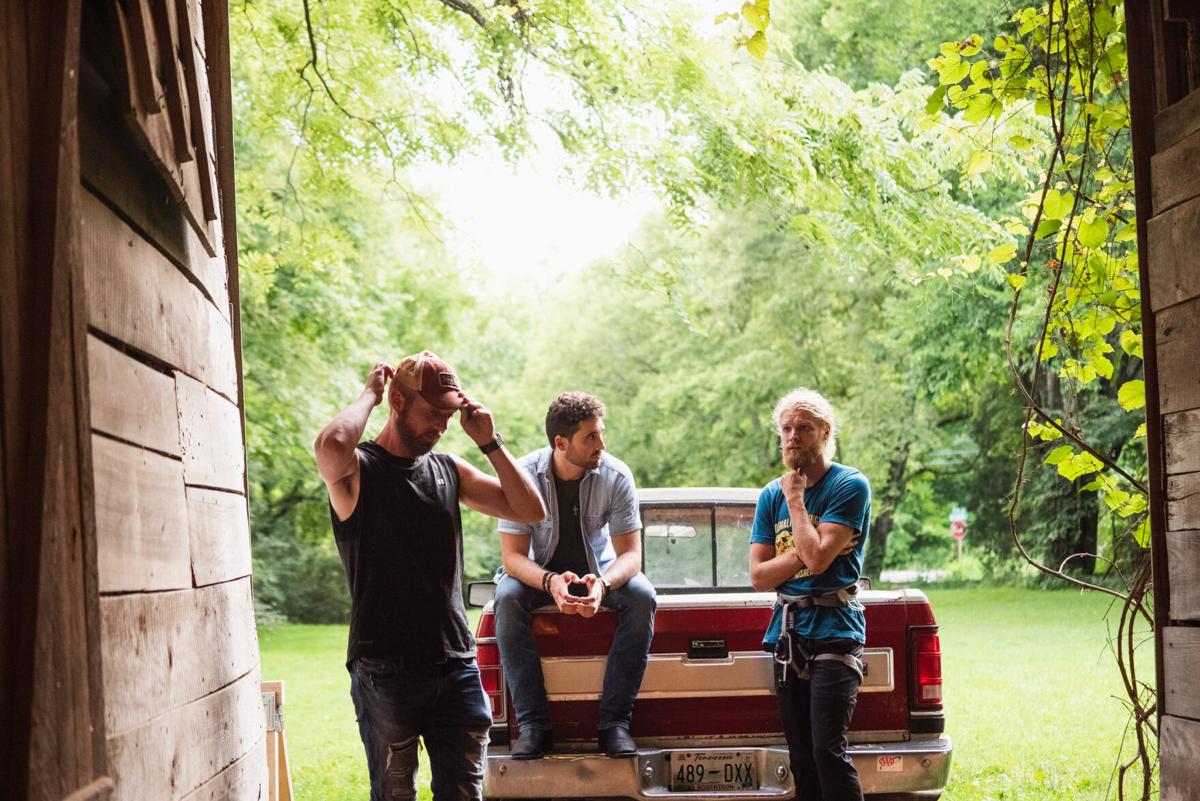 Brian Vaughan (left) and some of his team discuss things on the set of one of his music videos. 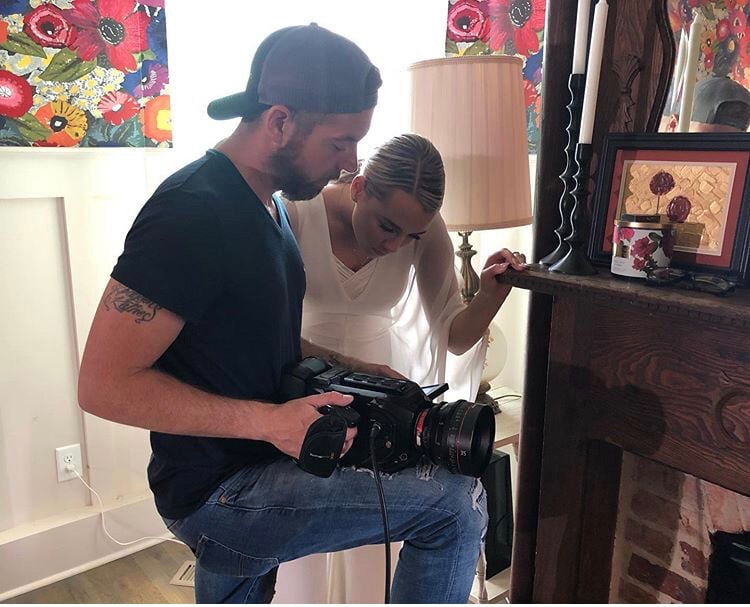 Brian Vaughan (right) and his co-director film a scene for a music video. His video for Gabby Barrett’s song “I Hope” is nominated for two CMT awards.

Brian Vaughan (left) and some of his team discuss things on the set of one of his music videos.

Brian Vaughan grew up in Halifax County, attended Halifax County High School where he graduated in 2002 and went to Danville Community College (DCC) to become a teacher. But life took a different turn for Vaughan, and on a whim he moved to Nashville, Tennessee, with no job and very little money with the hope of becoming a music video director.

Now a music video that Vaughan directed, Gabby Barrett’s “I Hope,” is nominated for two Country Music Television (CMT) Awards, one for Breakthrough Video of the Year and one for Female Video of the Year.

The nominations, Vaughan’s first as a director, have made the long road to Nashville well worth it, but the story and the struggles make it even better.

While at DCC, Vaughan was offered a job at the local ABC affiliate, WSET ABC 13 in Danville. While at WSET, Vaughan earned two Associated Press awards that jumpstarted his career.

After that he landed on a show called Gallery of Guns on the Sportsman Channel where he worked for five years before deciding to make the move to Nashville. Television production was what got Vaughan his start in the business, but directing music videos was what he wanted to do.

“I just on a limb moved to Nashville about six years ago,” he said. “I really didn’t know anybody except for my best friend that was living there,” he added.

Vaughan had no job lined up when he moved to Nashville so he took a job at a local news station briefly so that he had something to fall back on while in pursuit of breaking into the music video business.

“That first year was brutal,” Vaughan said. “You are questioning everything you did, things aren’t working out, and it is just not going well,” he added.

While he was struggling with his decision to move to Nashville, he never stopped working to achieve what he was there for in the first place. Vaughan started going to music video sets and telling people on the set that he would work for free on their videos just to give him an opportunity to get in.

“I started making connections and going on the road and touring with artists,” Vaughan said.

The first artist that he toured with was Lee Brice, and eventually, he started handling artists’ social media by taking photos and filming video for their accounts.

“My job on the road is to try and make people that haven’t been to a show, want to come to a show,” Vaughan said.

After his work started getting more recognition, he ended up directing Gabby Barrett’s music video that is now nominated for two CMT Awards. Vaughan also is on retainer with Brantley Gilbert and travels down to Georgia three to four times a month to handle anything he needs as well.

“I was good friends with Lindsey Ell who is also a female country artist, and my co-director on (Barrett’s) project was her day-to-day manager,” Vaughan explained.

Lindsey Ell and Gabby Barrett are both under Red Light Management, a privately owned artist management company founded in Charlottesville.

Barrett’s management team reached out to Vaughan to see what he could come up with for, “I Hope,” and he said they loved it. His video has since been viewed more than 65 million times.

On top of directing “I Hope”, Vaughan also directed Barrett’s music video for her current single “The Good Ones.”

“That (The Good Ones) is her single that they are pushing right now, and we have a chance actually of being nominated for next year,” he said.

Other nominees in the Female Video of the Year category are Carrie Underwood, Miranda Lambert, Kelsea Ballerini, Maren Morris and Ashley McBryde.

“To have your video up against Carrie Underwood and some of those names is pretty awesome,” Vaughan said. “I set a 10-year goal when I moved to Nashville. I wanted to be a music video director full time within ten years, but I never thought that within six years I would be doing it full time and have two nominations for awards,” he added.