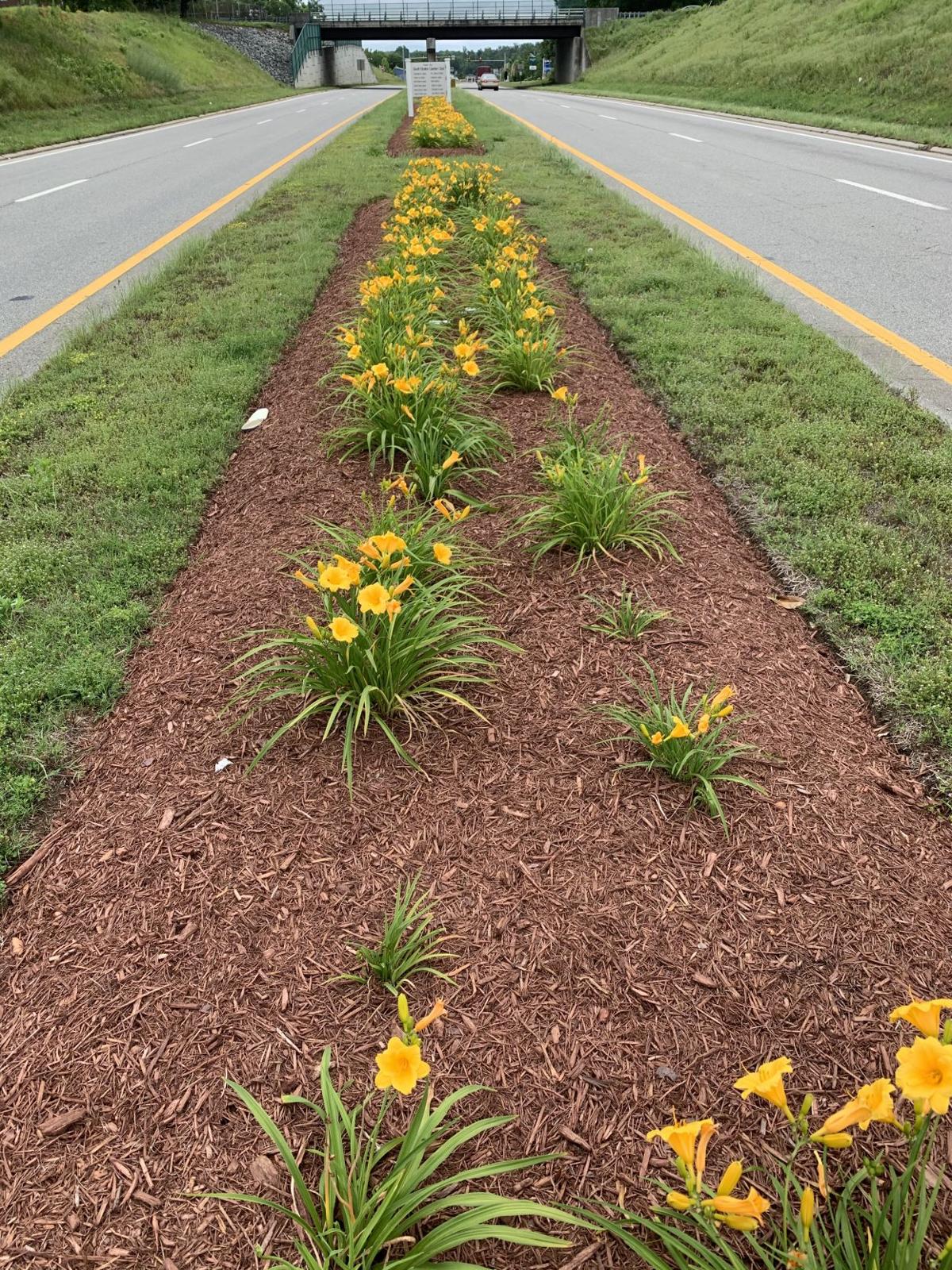 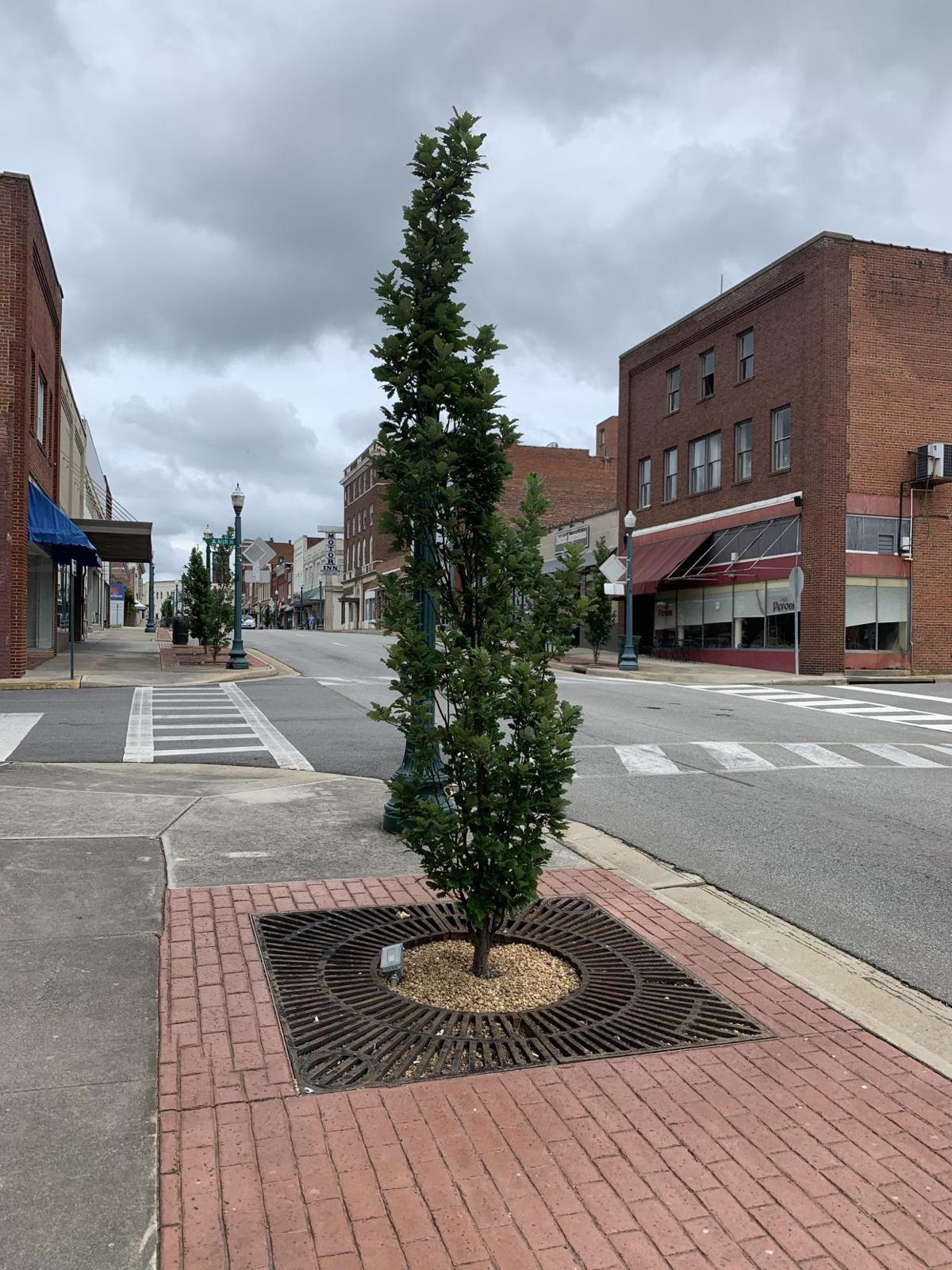 The South Boston Garden Club was recently recognized at both the district and state levels for outstanding projects during the past year. The local club received three of the seven district awards.

For civic beautification, the club received a blue ribbon at the South Central District level and red ribbon at the Virginia Federation of Garden Clubs state level for their joint venture project with the South Boston Rotary Club and town of South Boston to remove, improve and renovate the landscape in a two-block area of overgrown diseased trees on Main Street that also were destroying hardscape.

A third red ribbon recognized the club yearbook, described by judges as beautiful, well-written and informative.