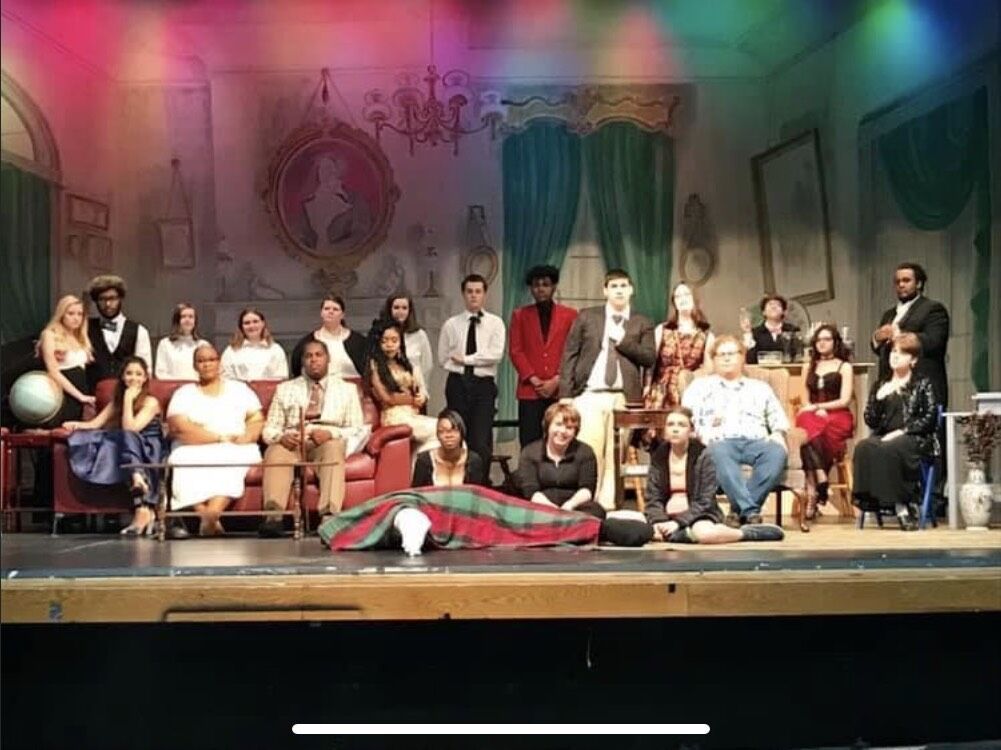 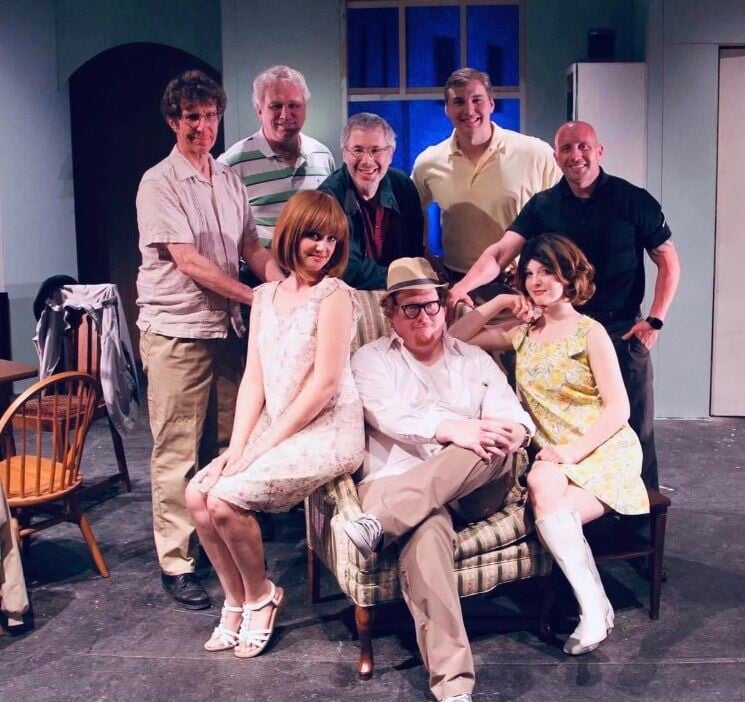 When Devin Hall was a young Scottsburg baseball player, he would refer to his baseball uniform as a costume. That’s when his mother knew he wouldn’t excel in sports, but had an interest in theatre.

That interest has blossomed into Hall creating, “Halifax Community Players,” a theatre company devoted to being inclusive to all “that welcomes every new idea, every new face and everyone that wants to be a part of something big.”

As someone who serves as a member of the Community Arts Center Foundation at The Prizery, served on the board of Halifax County Little Theatre and is theatre director of Halifax County High School, Hall became tired of hearing the word no.

“I wanted to create a theatre company that was more inclusive and reflective of our diverse community. There are people in this area that have never seen a show, and those people are my target audience. HCP is dedicated to making theatre for all,” he added.

He has been involved in over 25 shows whether working on stage or backstage. His favorite show he directed was The Lion King Jr., which holds the top spot for HCLT for highest attended show based on average ticket sales.

His favorite show that he ever acted in was The Prizery’s production of The Odd Couple, which he participated in along with his best friend, Ryland Clark.

“Think about when you were a kid and would play make believe...you would go on adventures and do all sorts of incredible things...To me, theatre is make-believe for adults.  It also gives kids and adults opportunities to explore new talents and to make new friends, and it gives people more self confidence and a sense of worth,” said Hall.

With Halifax Community Players, he hopes to provide “relevant shows” of interest to all people in the community. They also are working on developing a program they would offer to local elementary schools where they would come into the school and put on a one-act play with a valuable lesson built into the script.

Hall said they would talk with the students after the play concerning the issues that were raised during the performance.

There also are plans for the Halifax Community Players to offer adult acting classes along with children’s acting classes, which will take place once a week and will be an hour-long class.

Local educators who have a passion for theatre arts will teach all classes, said Hall.

“At HCP, everyone has a place. No one will be turned away. There is a part for everyone. Whether it be on or off stage, we want everyone to know the HCP is your hometown theatre,” he added.

They also plan to work with The Prizery to work around their schedule to have performances there as well.

Local community centers, schools and churches have all been offered to HCP to use for performances.

Hall is planning for their first show to be directed by a woman of color, and he anticipates the show also to be casted with people of color.

“I wanted HCP’s first show to really mean something. I want it to be remembered. I also want to bridge the theatre gap in this community by supporting our friends and families of color. HCP’s mission is simple - theatre for all,” said Hall.

He plans to serve as the president of the board, which does have a board of directors – to be announced on Aug. 2.

“I have also believed that in order to be successful, you must surround yourself with the best people. HCP’s board of directors is just that. It is composed of local community members from all walks of life and all different professions that offer different insights from our community. The one thing that I am proud of is that HCP’s board is one of the most diverse boards in this county,” he added.

He would “love to get as many volunteers as possible to really emphasize our commitment to our community.”

Anyone interested in becoming a Star Patron, which is their donor base, will have three different levels in which one can give;

• Gold Star Patron is any donation $150 and higher;

• Silver Star Patron is any donation $50 and higher; and

• Bronze Star Patron is any donation $5 and higher.

The next step for Halifax Community Players is finalizing their board, their 501(c) status and to set their season.