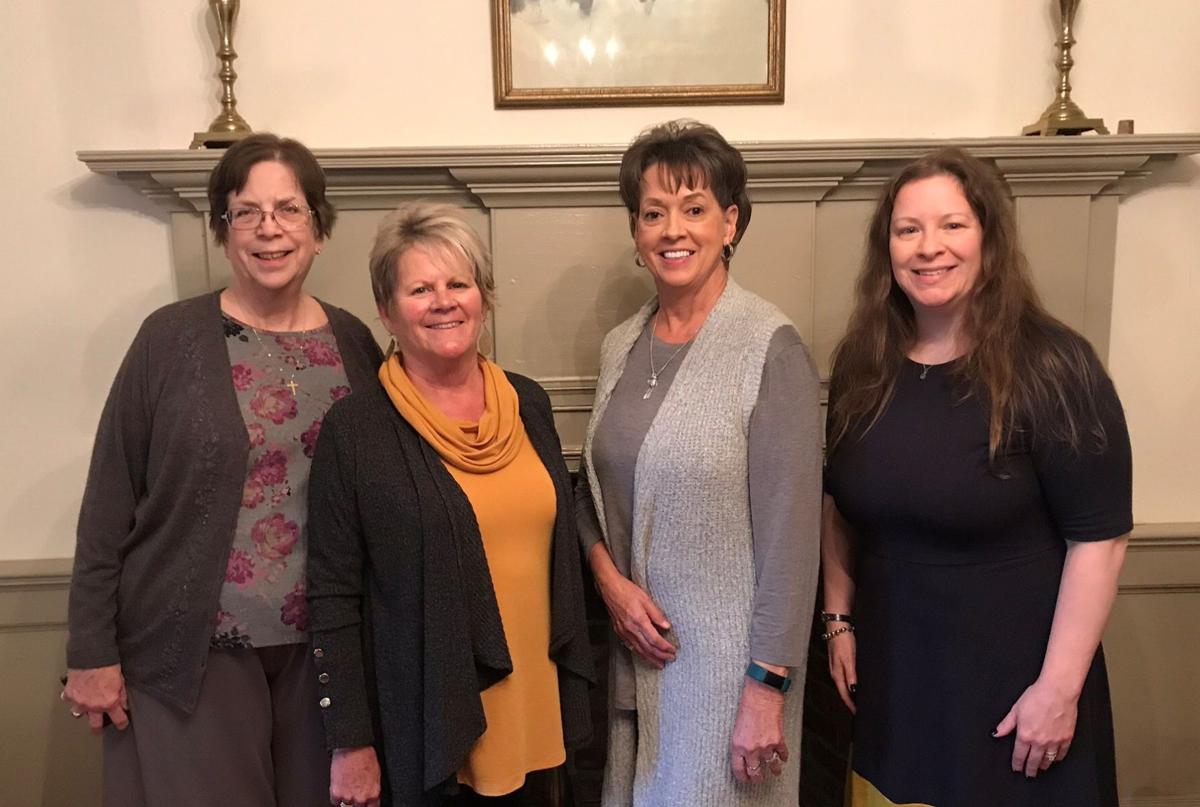 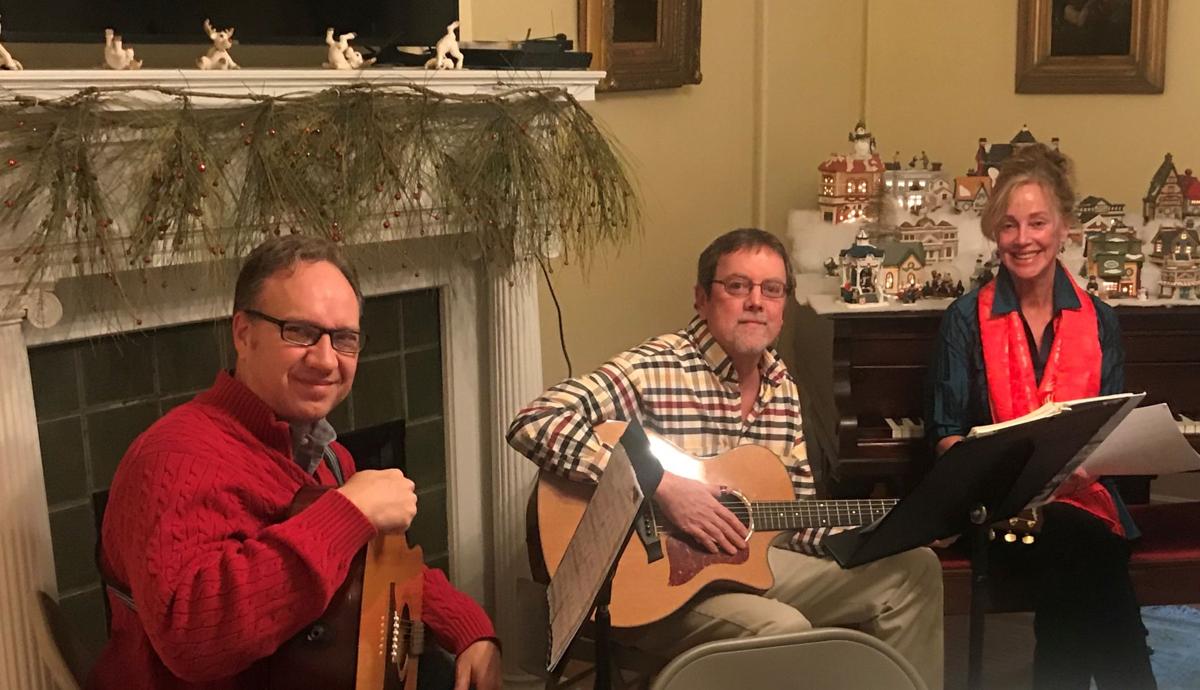 The Halifax Woman’s Club has been busy the past two months.

President Judy Wagner has presided over meetings that were both informative and entertaining and that have appealed to club members.

In November, club member Susan Stewart, a relative newcomer to Halifax County, presented a program on the historical preservation of St. John’s Rectory in Halifax. Stewart, a civil engineer and geologist, works as a construction project manager for Parson’s Corp. out of Pasadena, California.

In her spare time, she and her husband, a mechanical engineer, both enjoy working on restoring older homes. They purchased the old rectory of St. John’s Episcopal Church in Halifax, which was built in 1845 by Dabney Cosby Jr., in the Greek Revival style.

The Stewarts are the first private owners of the of home, which had previously been lived in by ministers and their families when the church was still functioning.

The house was even a field hospital during the Civil War, and from 1895 to 1900 was the Halifax Episcopal Male Academy. The Stewarts have found interesting artifacts as they have renovated the home, including a 100-year-old family Bible.

They have been stabilizing the home and making it a treasured place to live in for them and any other families in the future. The hostesses for that meeting were Shirley Whitlow, Bobbie Bohanon and Bonnie Crowder.

Several of the club members also met in November to hang wreaths at the businesses in Halifax, a tradition they have done for many years.

December brought the club to the Chastain Home in Halifax, with Susan Stanley, Barbara Speece and Donna Mistal as hostesses. Club members enjoyed seeing the Christmas decorations throughout the home, as well as chatting with the ladies of the home.

Entertaining the members and guests were the musical trio of David Martin, Tim Knowlson and Bee Espy, who sang popular Christmas songs and encouraged those in attendance to sing along.

The Chastain ladies and guests then enjoyed a covered dish luncheon that the club members had brought to share. The club’s next meeting will be Feb. 11 at the Masonic Lodge in Halifax.