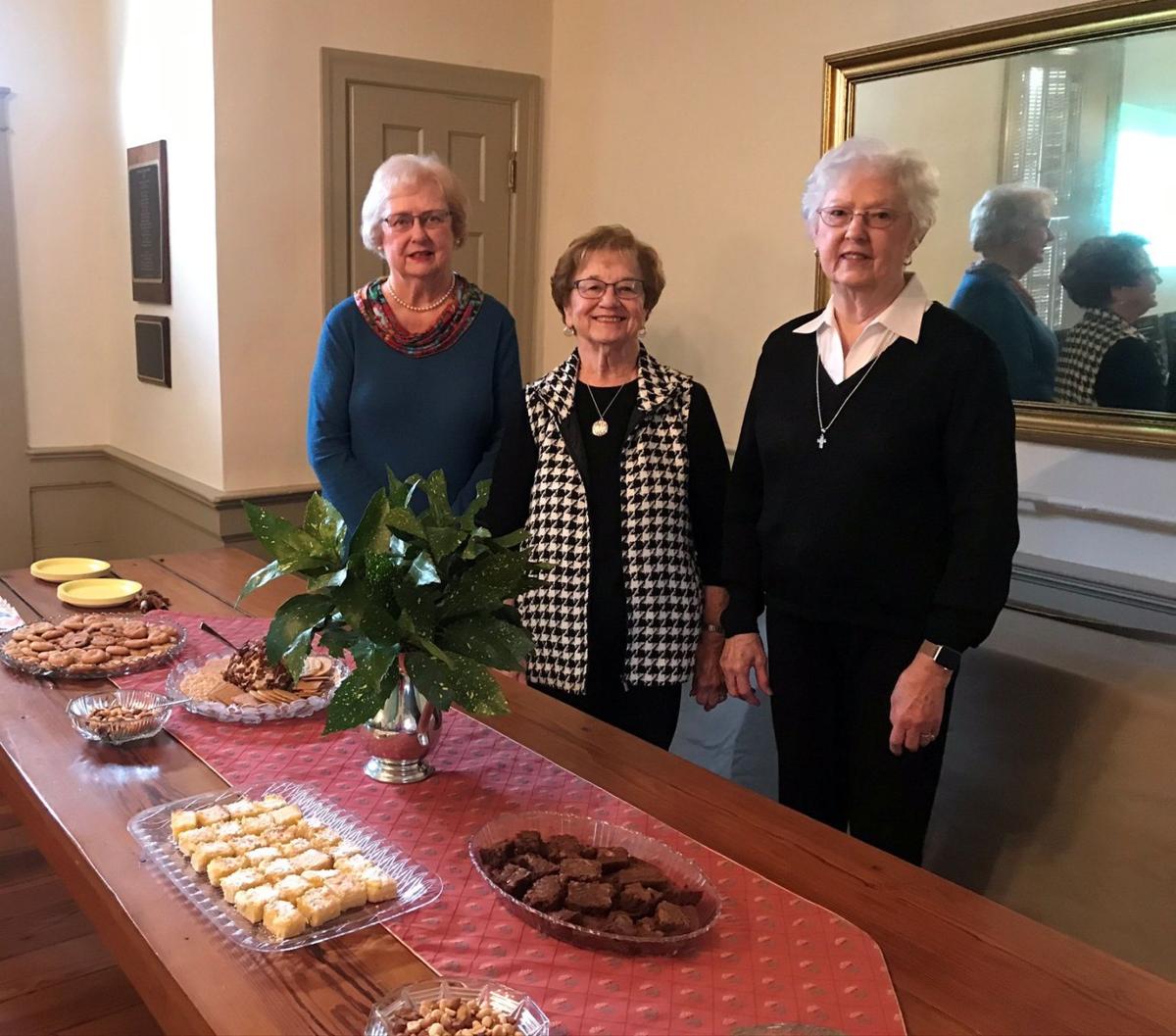 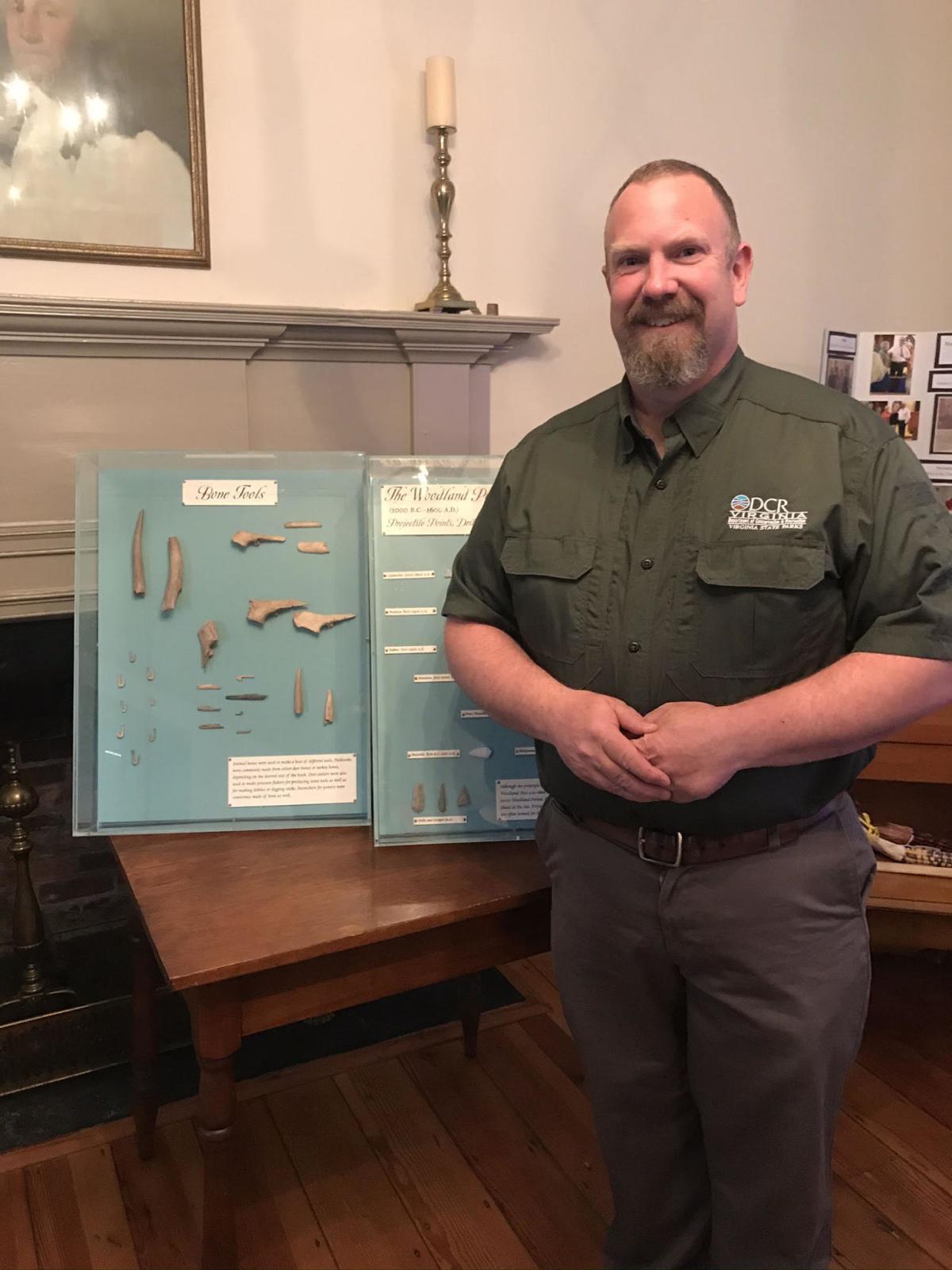 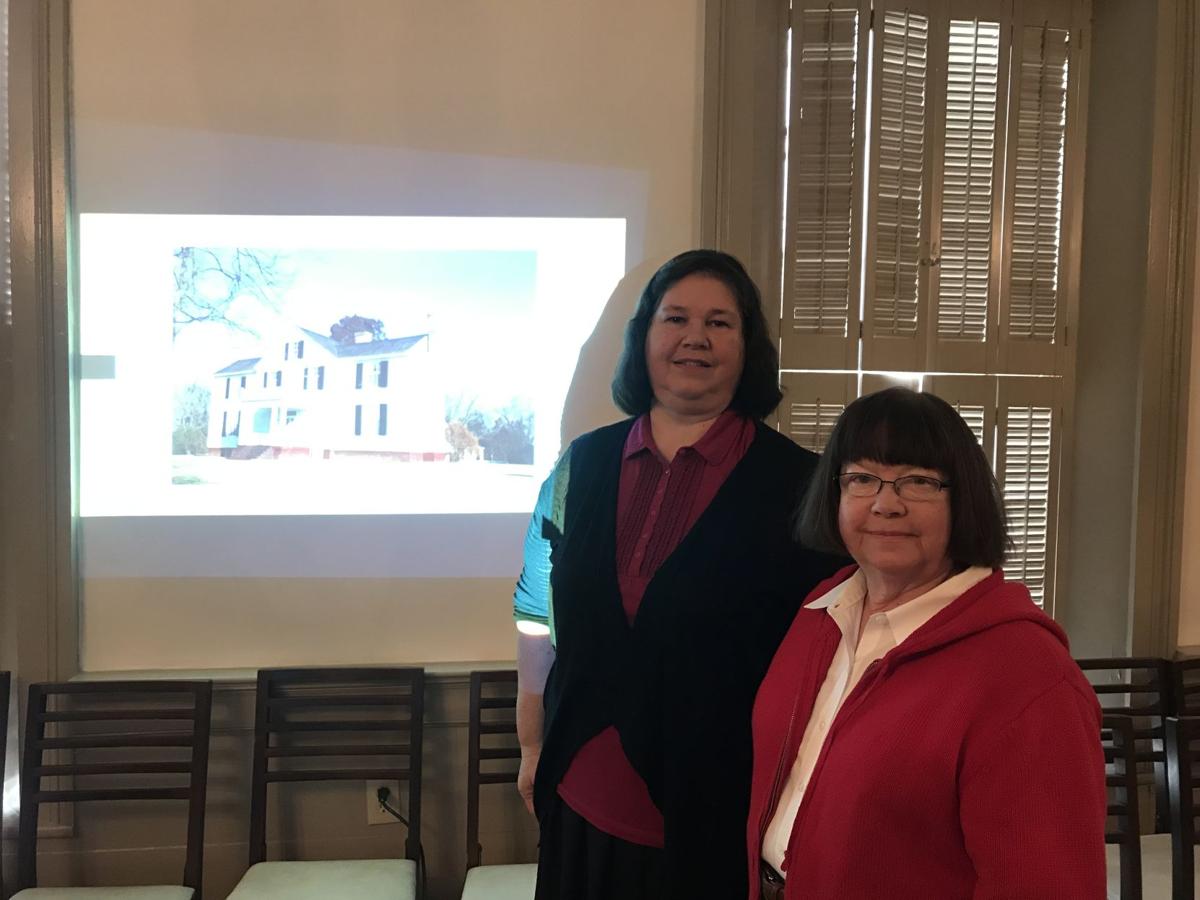 The Halifax Woman’s Club was fortunate to meet in February and March with no adverse weather or national problems stopping their interesting program offerings.

President Judy Wagner welcomed members and guests to the meetings and made necessary announcements. Vice president Bonnie Crowder introduced the speakers for the meetings.

In February, the women welcomed Halifax County High School math teacher Janet Johnson. Johnson is the past president of the Historic Staunton River Foundation and is currently their secretary. She has been researching the Carrington family of Virginia and has been conducting research at Mulberry Hill Plantation in Randolph, the Carrington family historic home.

The information she shared dated back to 1620 to Paul Carrington the First in Cheshire, England, and followed the family for several generations, covering when they moved to the Island of Barbados, and then to Charlotte County, Virginia, and built their historic home. One of the descendants was another Paul Carrington who was born in 1733 and was one of the founders of Hampton-Sydney College and the one who built Mulberry Hill Plantation.

After sharing a slide presentation of her talk, she put her listeners to the test and asked questions about the family, and those who answered correctly were gifted with a recipe book from the ancestral home of the Carrington’s, Mulberry Hill Plantation or a bar of soap made at the plantation. Johnson graciously provided plenty of questions and gifts to where everyone went home with a special treat. The women then enjoyed a reception provided by hostess Phillippa DeRamus.

Gunnells went back to BC times and covered the types of people who lived in the area for thousands of years and discussed what they probably ate and how they hunted. When he reached the Woodland time period, 1200 BC to 1600 AD, that was when agriculture as we think of it began, where they had seeds to plant to harvest different crops. They also were then using bow and arrows to hunt and made pottery from the clay.

Gunnells had a display which showed different types of tools, arrows and hooks that were made from stones and animal bones that had been excavated from the site. When the Europeans made contact with the Indian tribes in the 1600s, there began new technology, trade, and alliances, but there were also diseases passed from the Europeans to the tribes.

Gunnells had a slide presentation that showed the progression of the Indians over the centuries and how they now excavate sites to find more markers of history, sometimes finding burial sites as well. In one burial site, they found a group of Indians who had all been buried with bear toe necklaces on. The burials were all done East to West, with the head always in the Eastward position, interestingly.

After answering questions from those present, the group enjoyed refreshments provided by hostesses Charlotte Tetterton, Mary Ellen Hupp and Barbara Shepherd. The club will meet next in April, hopefully, to listen to Larry Clark’s presentation on FDR.