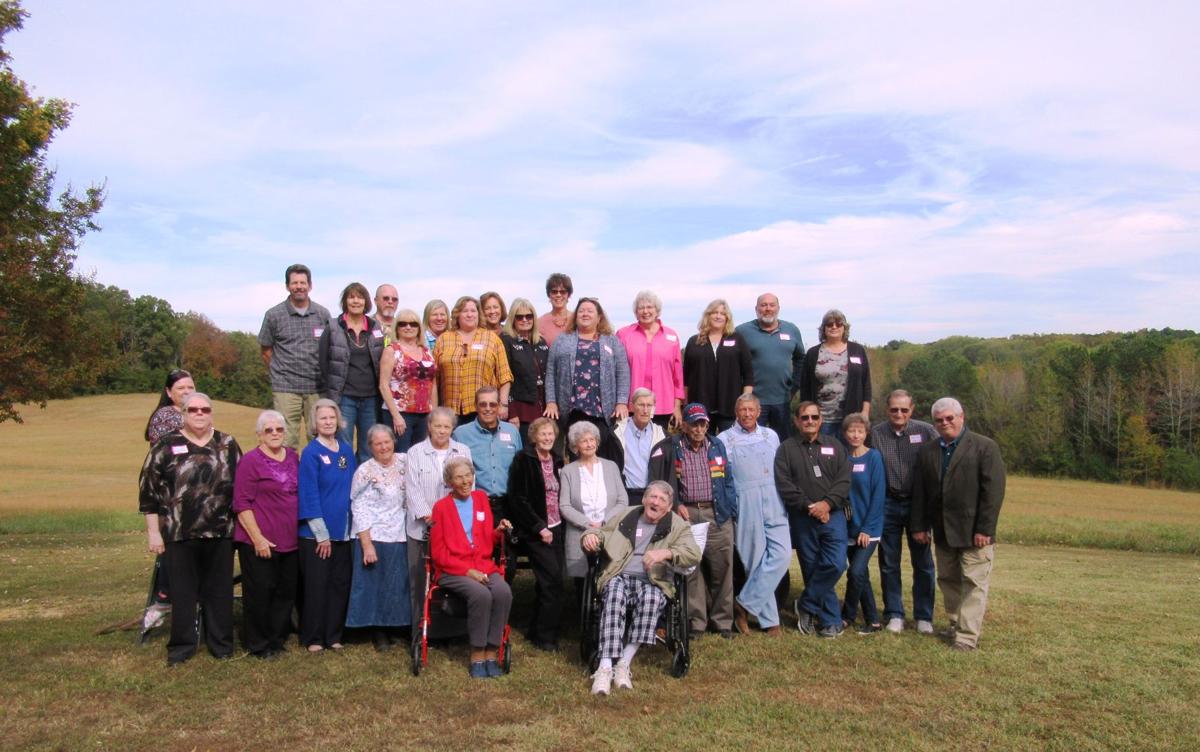 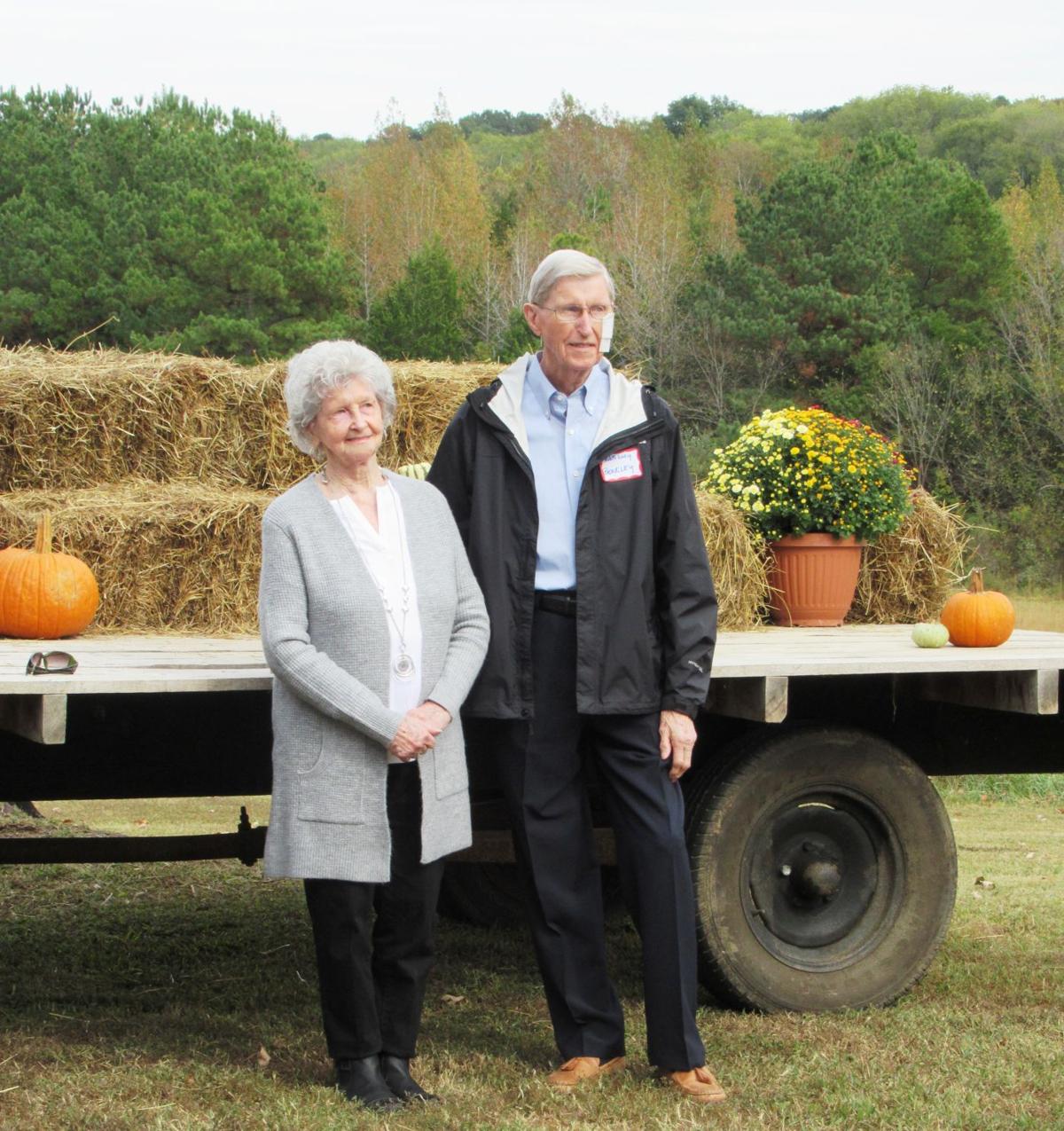 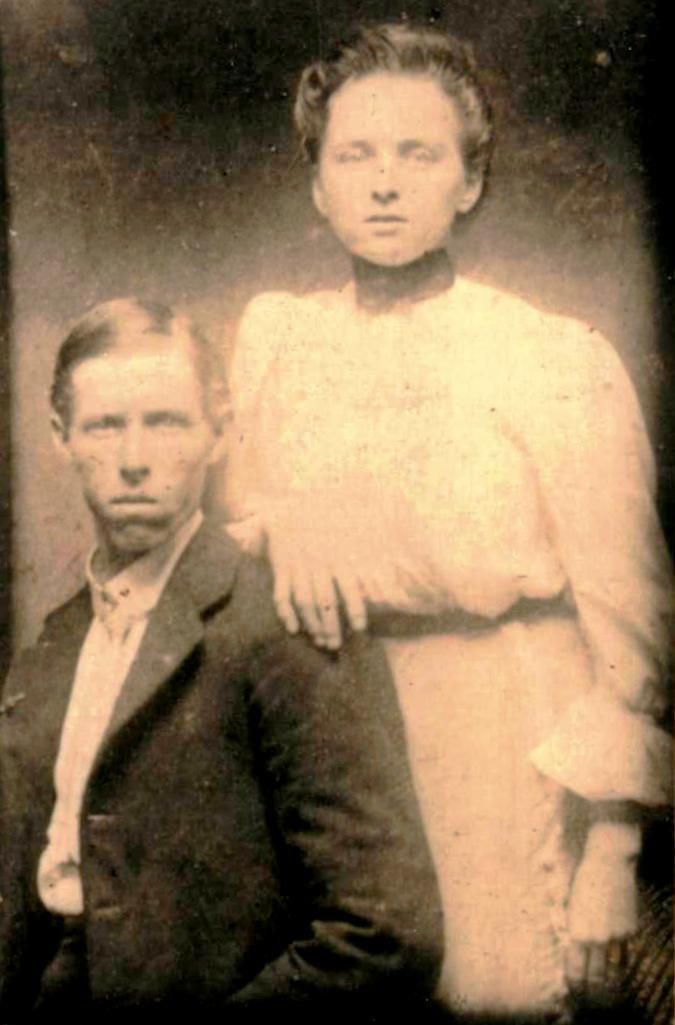 On a beautiful fall day on Oct, 19, the families of Robert Lynwood Lacks and Lucy Brown Hall met at the Lacks home place for a family gathering.

Over 125 attendees enjoyed a Brunswick stew, barbecue, hotdogs, hamburgers, fried chicken with sides and a bakery of deserts prepared by family members.

The family purchased the Halifax County farm near the Staunton River and moved from Charlotte County in 1917.

The children recalled being frightened as the wagon loaded with them and the household goods crossed the Staunton River unsure they would make it safely across without being flooded.

Lucy Brown Hall was born on Dec. 2, 1888 and died on July 21, 1967; she was the daughter of Rosa Lena Hall and maternal granddaughter of John William Hall (son of Thomas Hall and Ruthea Newcomb) and Jennie Newcomb (daughter of Joseph Newcomb and Mary F. Johnson).