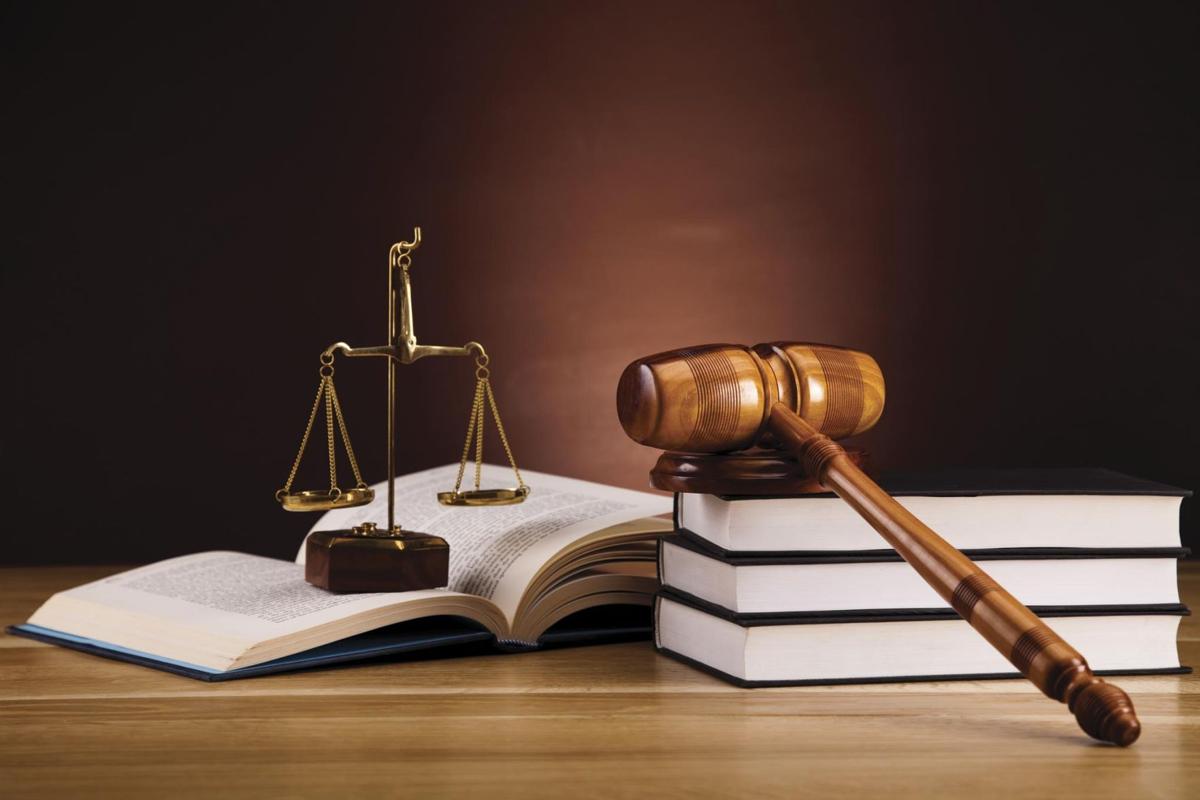 They continued Wednesday in Halifax County Circuit Court before Judge Joel C. Cunningham, with a number of motions scheduled for argument.

Only one motion was heard on Wednesday, a defense motion which in essence would declare the Virginia death penalty unconstitutional.

Capital defenders Bernadette Mary Donovan, Matthew Engle and Karen Kissiah filed a motion to “declare the Virginia death penalty scheme unconstitutional due it its demonstrated failure to meet minimum constitutional requirements set forth in Furman/Gregg and their progeny.”

The court heard testimony from Wanda Foglia, a professor at Rowan University in New Jersey, who has done notable research on how capital jurors decide death penalty cases.

A PowerPoint presentation displaying findings from the Capital Jury Project accompanied Foglia’s testimony, a program of research on how persons who serve as jurors on capital cases make the life or death sentencing decision.

Initiated in 1991 by a consortium of university-based researchers from 14 states, including Virginia, the Capital Jury Project seeks to determine whether jurors’ exercise of capital sentencing discretion under modern capital statutes conforms to constitutional standards, and whether these statutes have remedied the arbitrariness ruled unconstitutional by the U. S. Supreme Court.

Danville Special Prosecutor Petra B. Haskins spent a significant portion of Wednesday’s hearing asking Foglia for clarification on a number of issues surrounding the project’s conclusions, including criteria for the selection process of jurors for the project.

Presiding Judge Joel C. Cunningham did not rule on the motion before the court on Wednesday, rather he set a date of Aug. 31 to rule on the defense motion argued before him.

Cunningham is set to consider a number of other motions at that hearing, including a defense motion to strike continuing serious threat as an aggravating factor in the sentencing phase of a capital case; a motion to appoint an eyewitness expert; a motion to prohibit introduction of prejudicial evidence into the jury determination of mental retardation; and a motion to continue the trial from its current date of Oct. 19.

Terry is facing capital charges in connection with the death of Charlotte Osborne Rice in April 2011.

Terry was arrested after the body of Rice was discovered in her North Main Street home in South Boston when authorities responded to a report of a possible breaking and entering.

Acting on a 911 call from a neighbor, Joe Taylor, police arrived at Rice’s residence where they apprehended Terry following a foot pursuit through yards adjacent to Rice’s house.

Terry, a registered sex offender, could face the death penalty if convicted of capital charges.