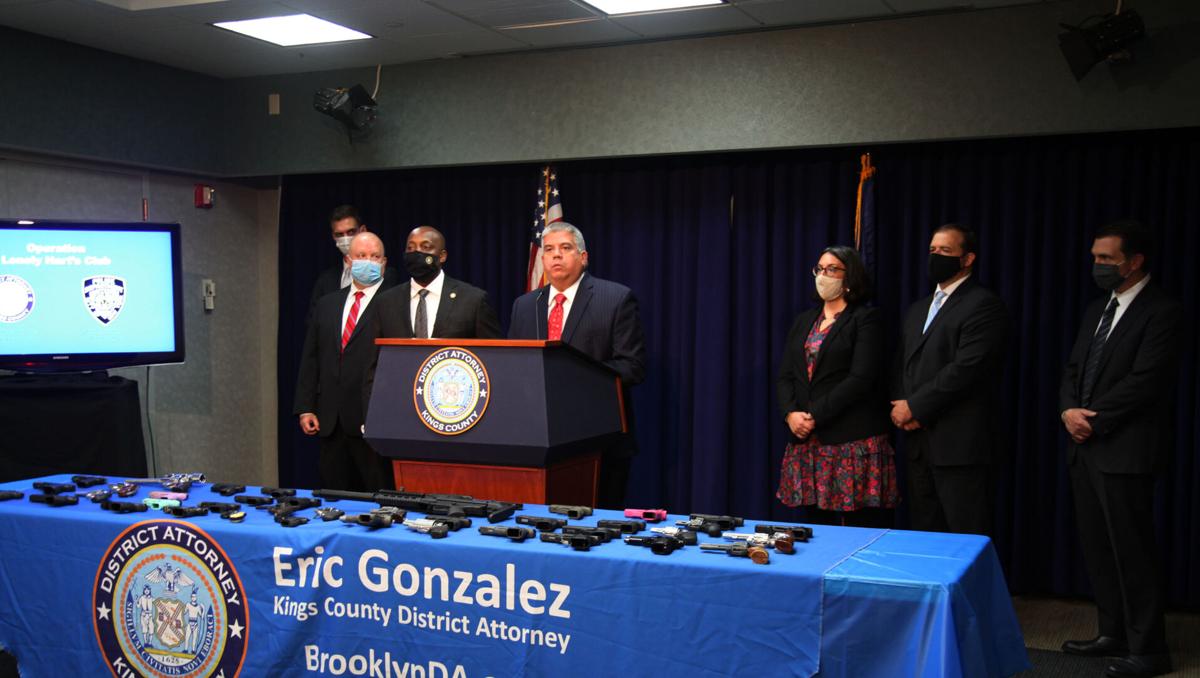 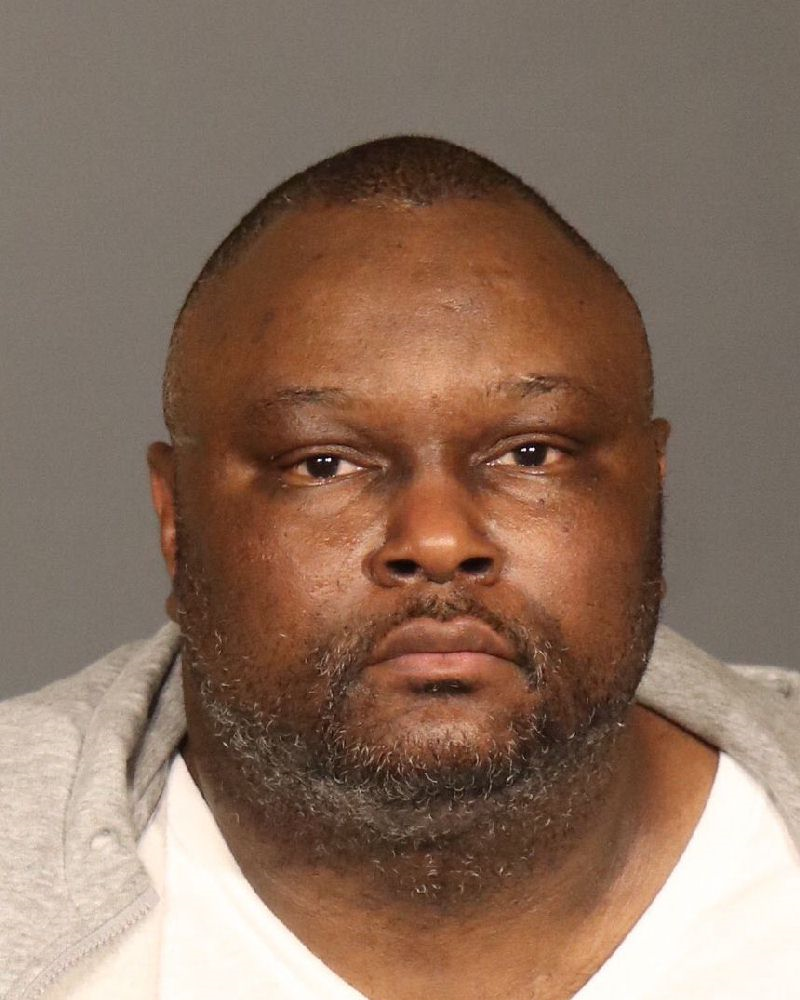 Four individuals, including a South Boston man, have been indicted as part of an alleged gun trafficking ring that purchased firearms in South Carolina and Virginia that were then transported on the Iron Pipeline and destined to be sold on the streets of Brooklyn.

Hart and Douglas were arraigned in Brooklyn Supreme Court. Hart has been remanded and bail was set at $750,000 for Douglas.

Jones is awaiting extradition from Virginia.

Hodges is being sought.

The District Attorney said the investigation spanned from October 2019 to October 2020 and began based on information obtained about an individual who was allegedly known as a gun merchant in Brownsville. It is alleged that on Nov. 4, 2019, an undercover detective met defendant Hart for the purpose of purchasing firearms from the defendant. The undercover allegedly made six controlled firearm purchases from the defendant from Nov. 4 to Nov. 19, 2019.

The undercover then facilitated a meeting between the defendant and another undercover, who posed as an associate of the original undercover and who would purchase firearms on his behalf. Between Dec. 3, 2019 and Dec. 30, 2019, the second undercover allegedly made three controlled firearm purchases from the defendant.

On Jan. 17, 2020, the first undercover resumed purchasing firearms directly from Hart and conducted additional controlled firearms purchases. Over the course of the investigation, Hart allegedly conducted a total of 27 controlled gun buys with the undercover officers, selling a total of 44 firearms.

The investigation found that all three of Hart’s alleged suppliers operate independently from one another, but their individual practices are similar: once a supplier obtained a firearm, he would tell Hart the make, model and price via telephone, and often send a photo of it. Hart then passed the details on to his customer (i.e., the undercovers) and scheduled the sale. All of the alleged sales occurred within a block of Hart’s residence.

Douglas, who is employed by the Metropolitan Transportation Authority as a subway conductor and lives in Flatlands, Brooklyn, also has an address in Williston, South Carolina, where he frequently travels. It is alleged that Douglas obtained firearms during trips to South Carolina and has also asked his sources in South Carolina to send him firearms via the mail.

It is alleged that Hodges, who lives in and operates out of Walterboro, South Carolina, accumulates firearms from a variety of sources and then travels up to New York via a Chinatown bus company to transfer the firearms to Hart.

Finally, it is alleged that Jones, who lives and operates out of South Boston, also travels up to New York with firearms for Hart to sell on the streets of Brooklyn.

The investigation was conducted by New York City Police Department Detective Daniel Grandstaff of the NYPD’s Firearms Investigations Unit, with the assistance of Sergeant Charles Arnone and Police Officer Tristan Trunk of the 71st Precinct, under the supervision of Sergeant Matthew Griffin, Lieutenant James Donovan, Inspector Brian Gill and Assistant Chief Jason Wilcox, and the overall supervision of Rodney Harrison, Chief of Detectives.