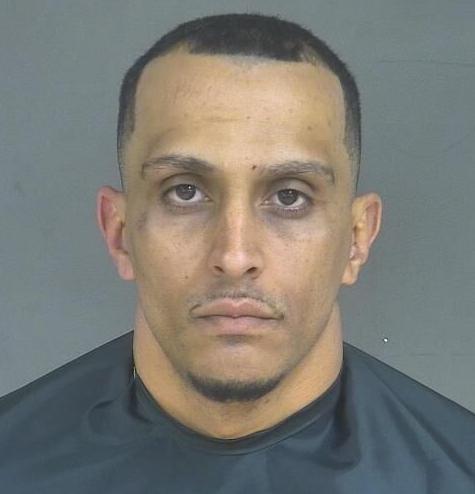 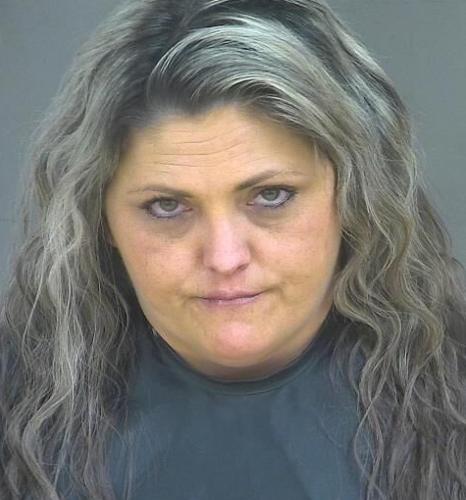 On Wednesday, task force members conducted a traffic stop on a vehicle Dennis was operating for a traffic violation, Clark said.

During the traffic stop, it was found that the occupants in the vehicle were in possession of illegal substances, the sheriff further explained.

Both subjects were arrested and transported to Blue Ridge Regional Jail Authority.

They both were held without bail and more charges are pending, said Clark.