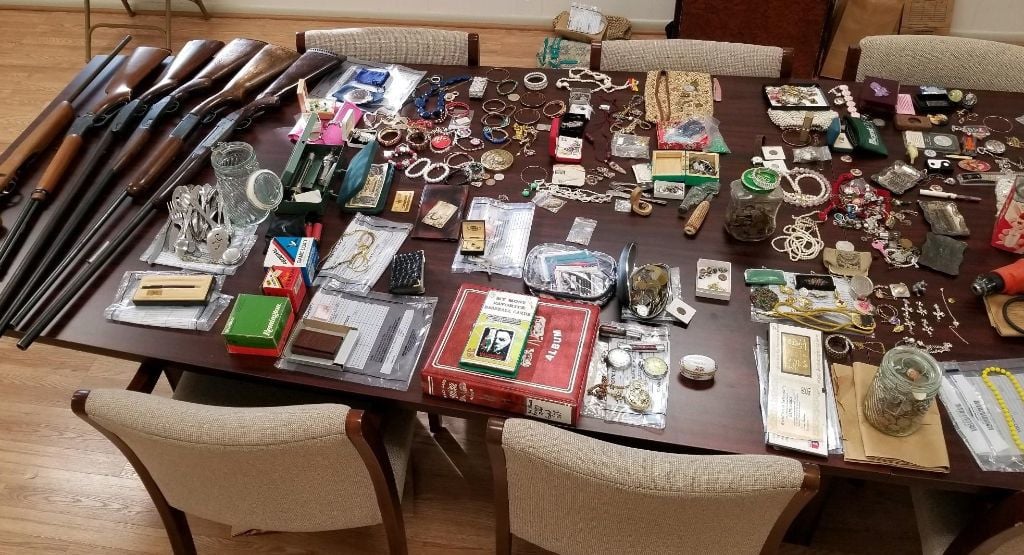 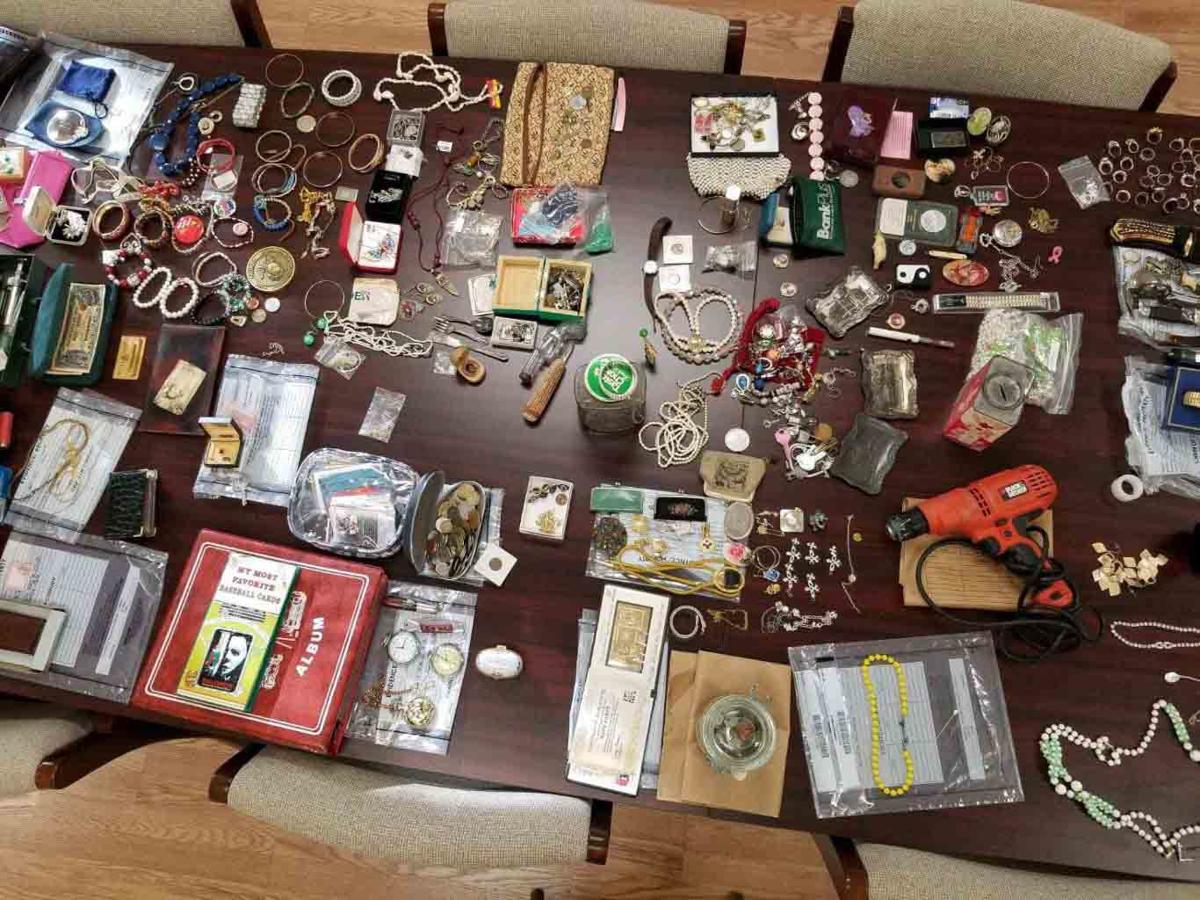 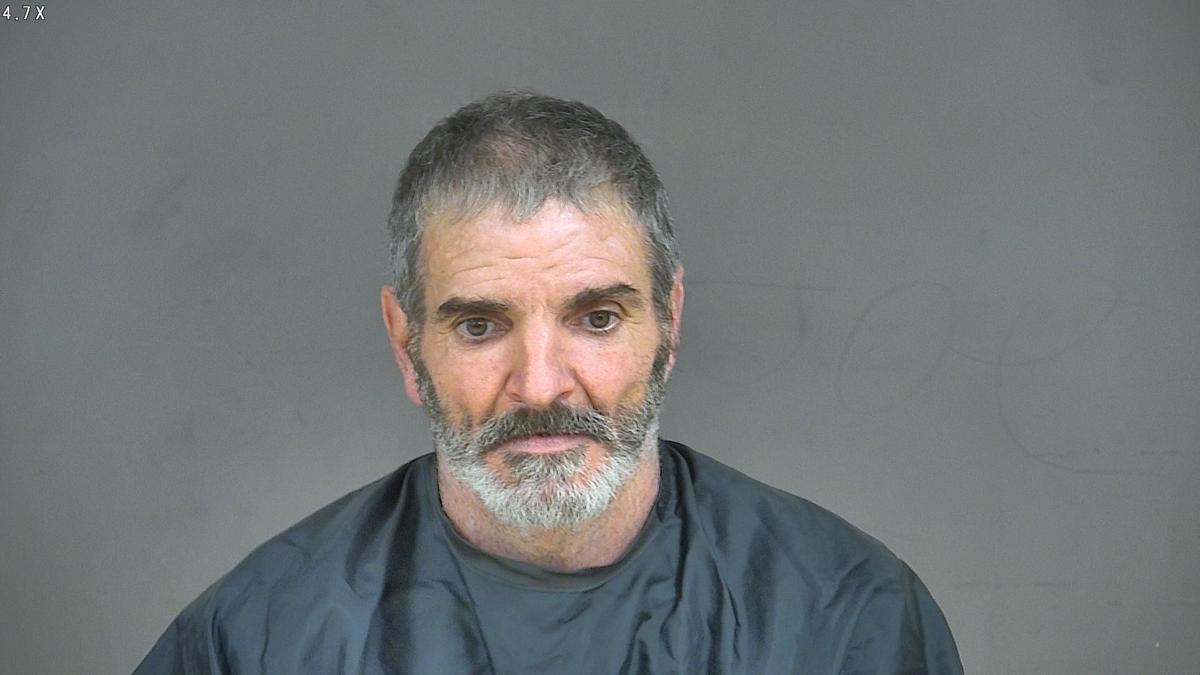 Clark said on Feb. 14 deputies and investigators responded to a residence on Lowery Road to speak with an individual about the break-ins.

Upon arrival, deputy C. S. Hudson made contact with an individual who was later identified as Hoback, said Clark.

It was then found that Hoback had outstanding warrants from Pulaski County for suspended sentence violations, and he was arrested and taken to Blue Ridge Regional Jail in Halifax.

The sheriff said during the investigation they realized possible stolen items were in the residence, and a search was conducted and numerous items were located.

On Tuesday, Hudson obtained warrants for Hoback in connection to the two recent break-ins, and deputy J. S. Garber served the warrants the same day.

Hoback is currently being held in the Blue Ridge Regional Jail in Halifax with no bond.