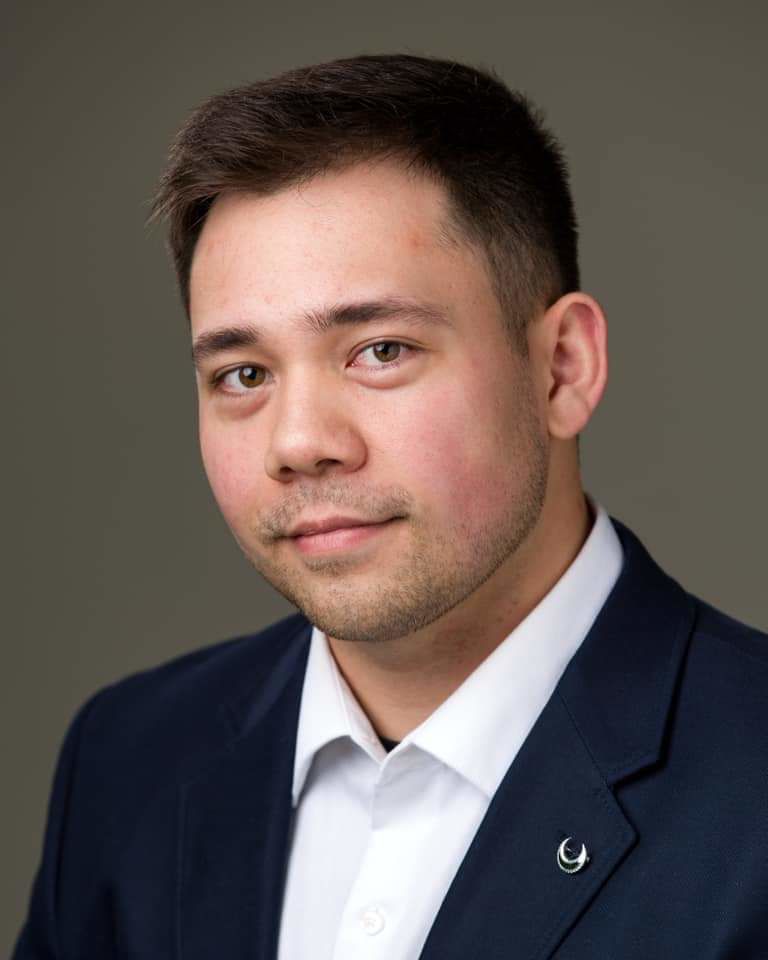 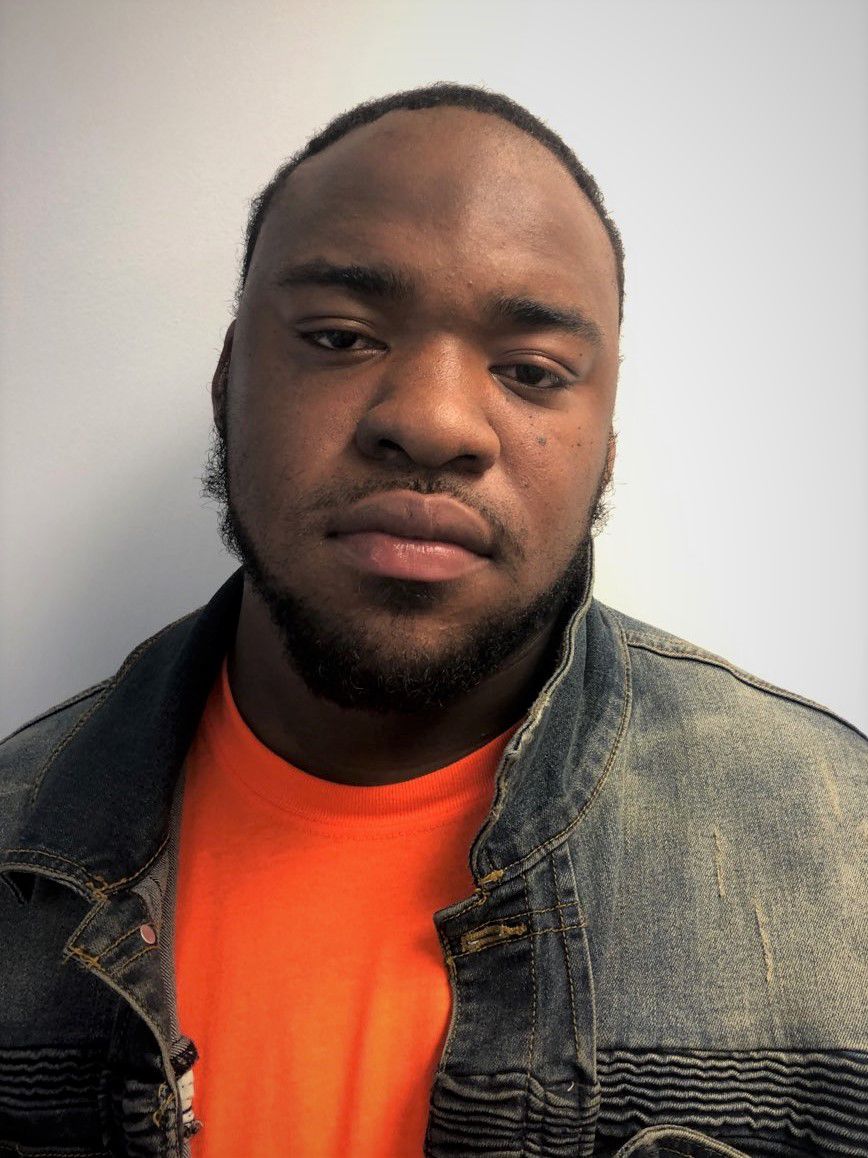 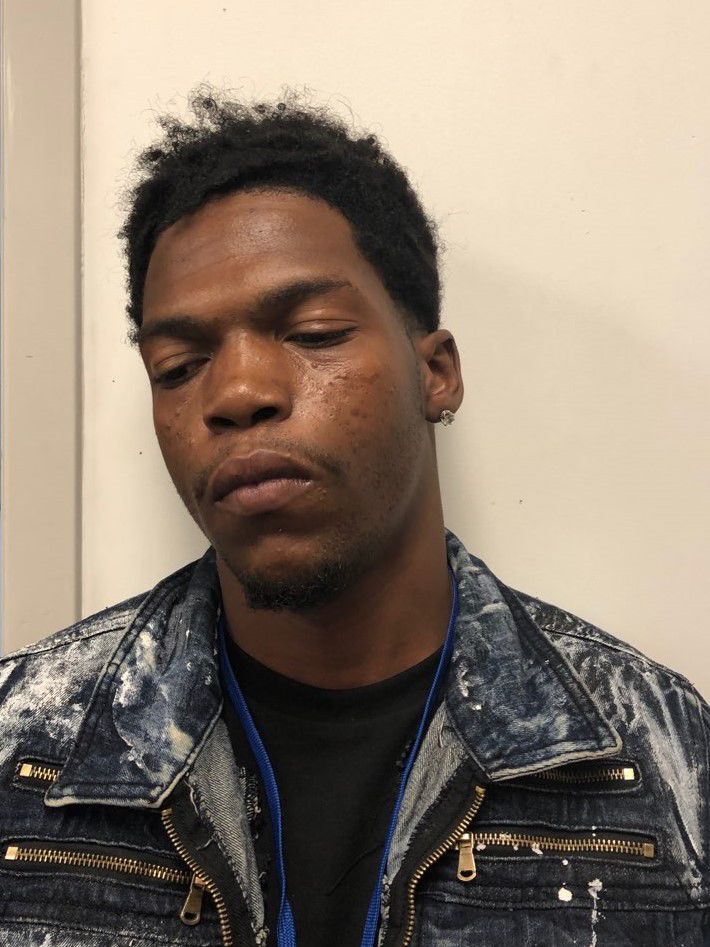 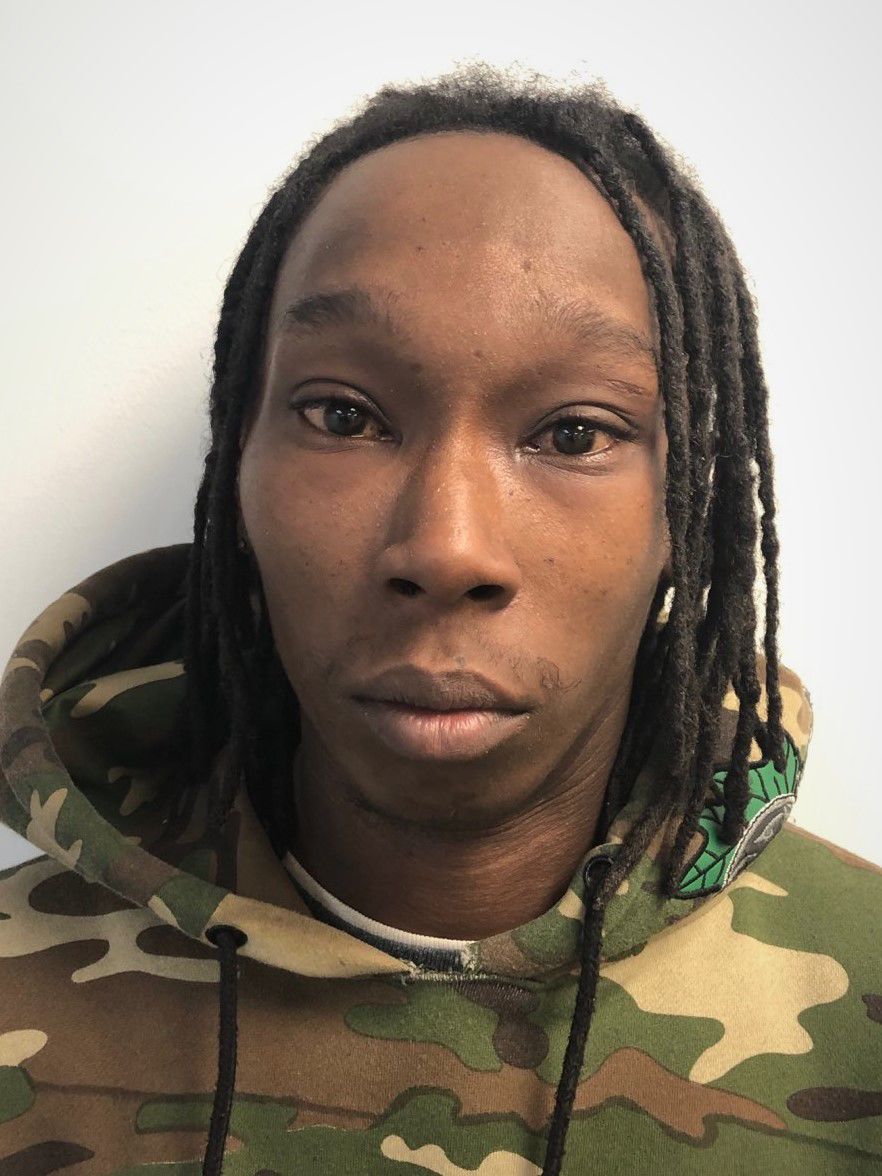 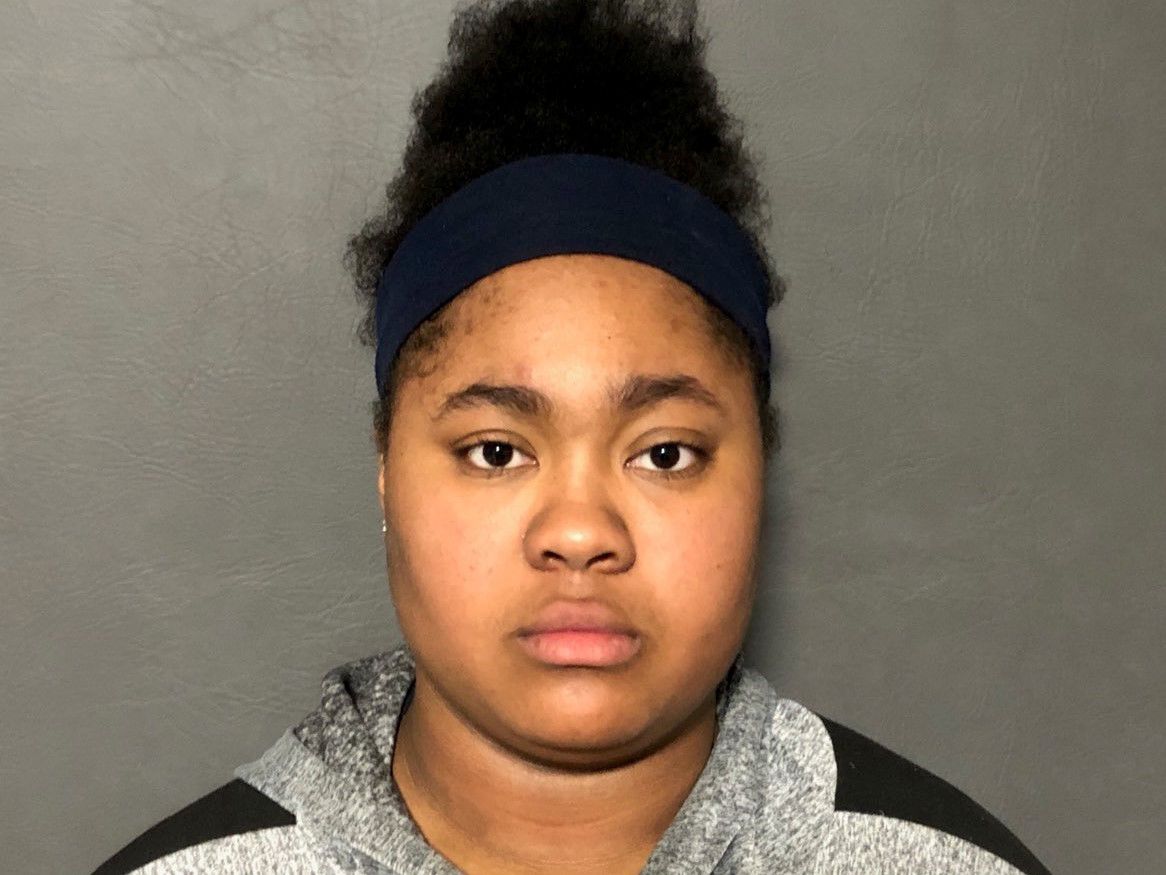 Four individuals have been arrested in connection with the shooting and killing of 24-year-old Nick Conner of Boodie Trail, South Boston, according to a press release from Vance County Sheriff Curtis Brame.

Conner was shot and killed on Dec. 18 in Henderson, North Carolina.

Each individual is facing charges of felony murder and attempted robbery with a dangerous weapon.

Magbie also faces a charge of discharging a weapon into an occupied moving vehicle.

These four individuals are being held with no bond and are due to be back in court on Feb. 17.

Sheriff’s office personnel responded to 172 Mansfield Lane in Henderson regarding a motor vehicle accident in the late afternoon of Dec. 18.

Once fire and EMS personnel arrived at the scene and pulled the victim out of the car, they noticed the victim had been shot several times.

The victim was transported to Maria Parham Health in Henderson, where he was pronounced dead at 6:38 p.m.

“He was as good a person as anyone would want to know,” said his father, Mike Conner.

He graduated from Longwood University in 2018.

Conner played football and baseball while a student at Cluster Springs Elementary School, but his interests later gravitated toward hunting and fishing, according to his father.

Nick Conner, who lived at home with his parents, Mike and Jellpa, on Boodie Trail in Halifax County, had traveled to Henderson on Wednesday, Dec. 18, to buy a cell phone, according to his father.

“Everyone who knew him liked him,” said Mike Conner. “I guess he didn’t know this guy well enough. He knew he had money and shot him.”