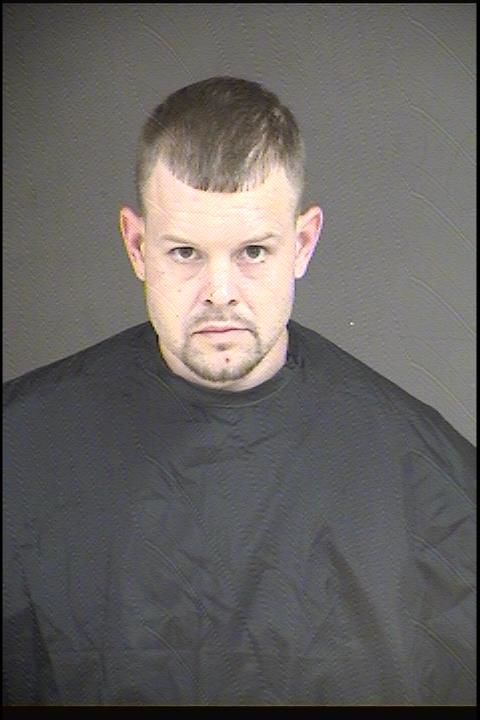 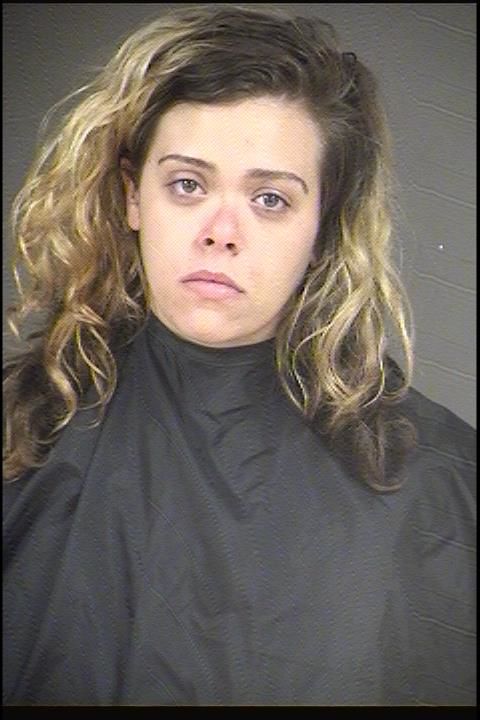 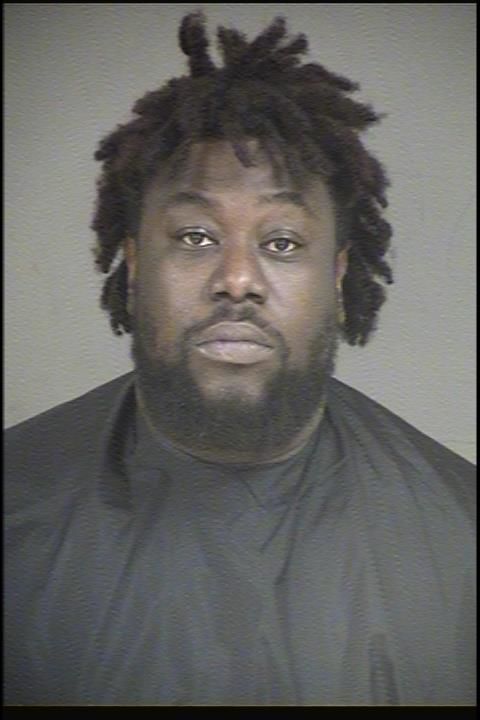 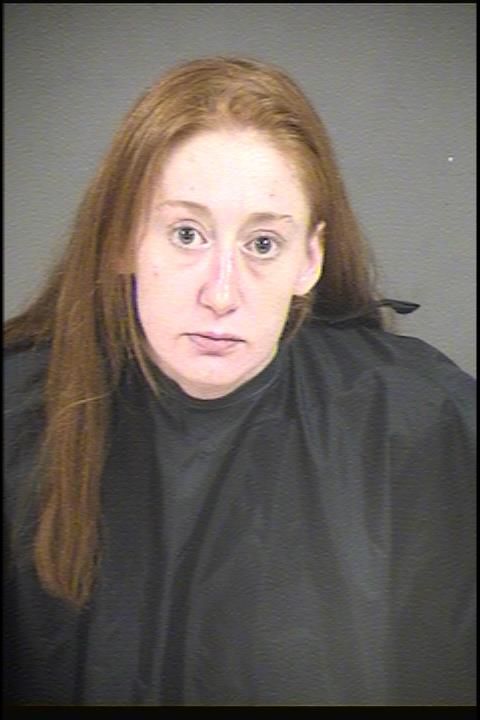 Joseph Patrick Brandon, 36, of Memorial Drive in South Boston, 27-year-old Nichole Dawn Totherow of Lennig Road in Nathalie and 23-year-old Hanna Marie Francis of Sinai Road were arrested on multiple drug charges on Sunday following a complaint of possible drug activity in one of the rooms at Budget Inn on Philpott Road in South Boston.

Brandon faces charges of possession of a Schedule I or II controlled substance and possession of marijuana and was served a warrant for contempt of court.

She was held without bail.

On Saturday, Franco conducted a traffic stop for a traffic violation on a vehicle Bowes was operating.

Bowes was arrested and transported to Blue Ridge Regional Jail where he is being held without bail.