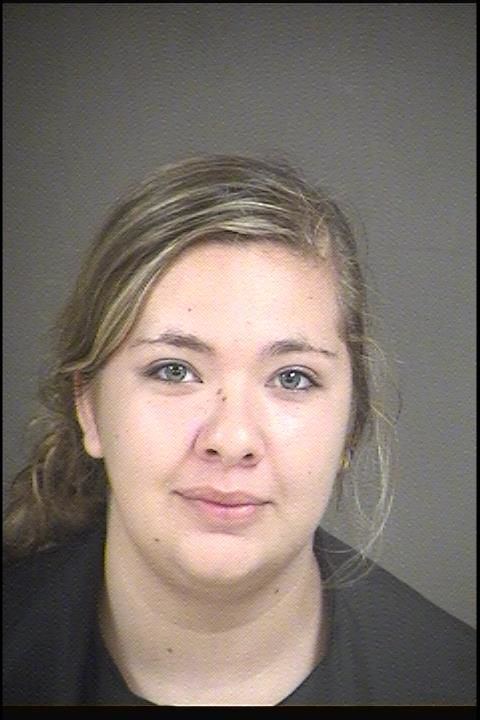 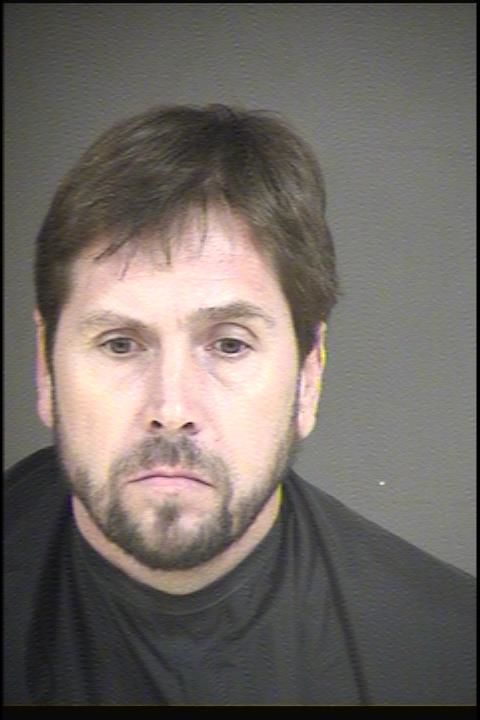 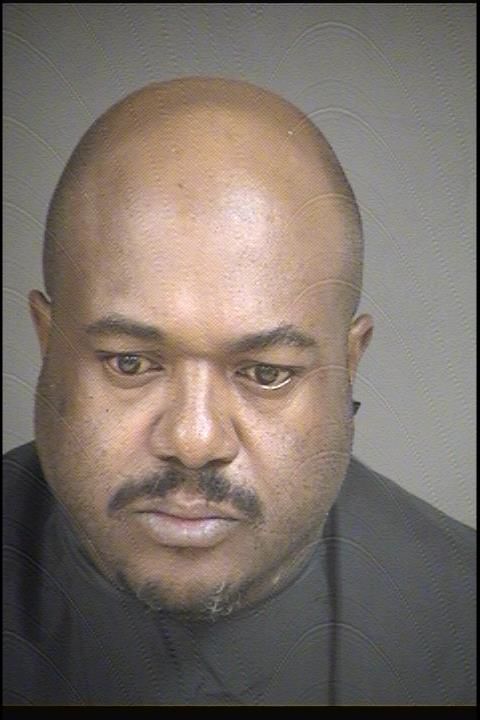 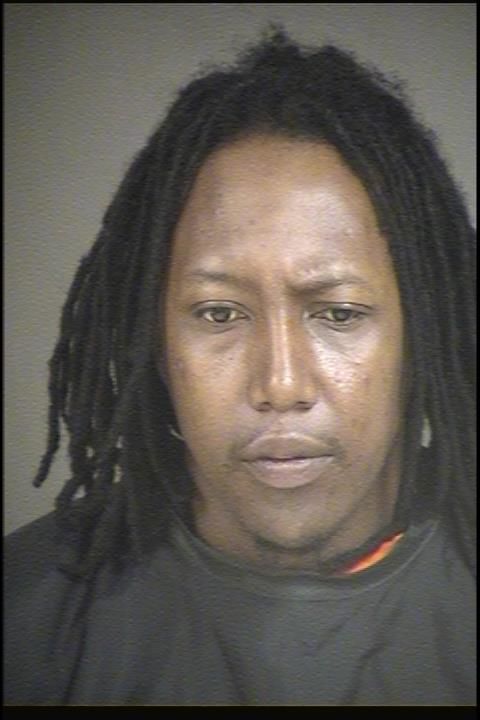 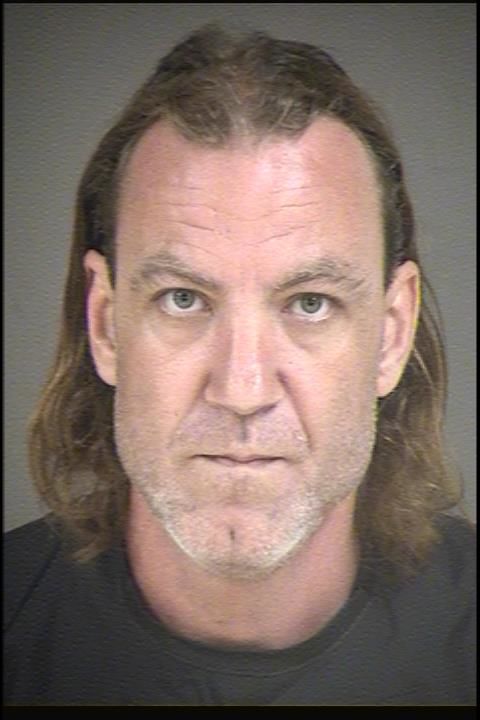 The Halifax/South Boston Regional Narcotic and Gang Task Force arrested four people on outstanding drug indictments on Monday, and a fifth individual was arrested on an outstanding contempt of court charge, according to Sheriff Fred S. Clark.

Sydnor also was charged with driving on a suspended or revoked license and on a charge of possession of a concealed weapon. He was held without bail.

Mitchen faces two counts of cocaine distribution and was held on a $2,000 secured bond.

Wilborn faces one count of distribution of a Schedule III controlled substance. He was held on a $6,000 secured bond.

Faulkner faces one count of distribution of cocaine, third or subsequent offense, he was held without bond.