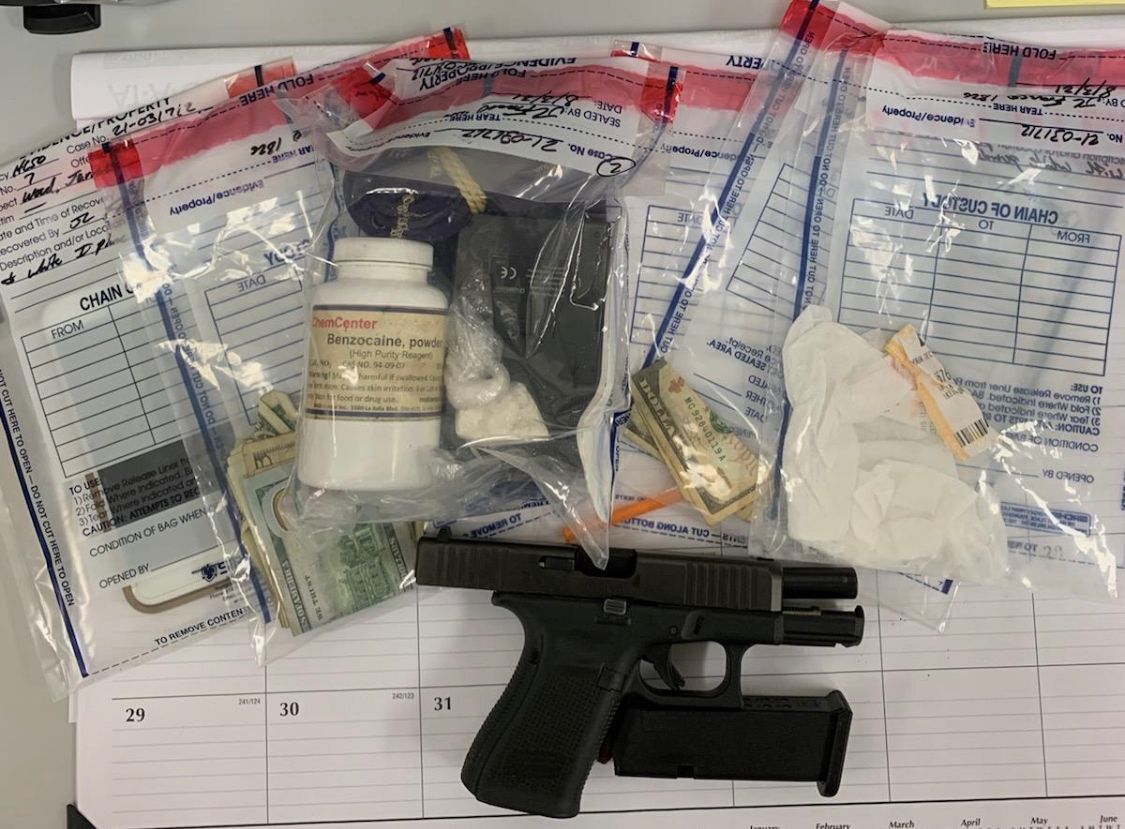 These items were seized by police Tuesday following a “road rage” incident that occurred around 11:50 a.m. on Philpott Road. 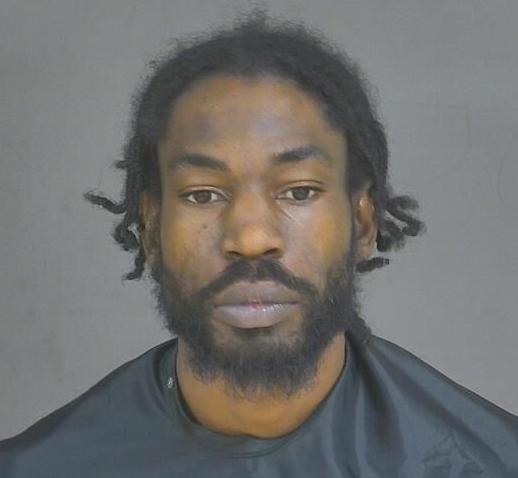 A 35-year-old Ringgold man faces numerous charges stemming from a “road rage” incident that occurred at approximately 11:50 a.m. Tuesday on Philpott Road when the suspect allegedly fired shots from his vehicle, according to Halifax County Sheriff Fred S. Clark.

He was arrested by deputy J. L. Franco and taken to Blue Ridge Regional Jail in Halifax where he is being held without bail.

The sheriff said the victim stated to dispatch that a subject had shot at their vehicle while passing them on the highway, gave a detailed description of the vehicle and alleged shooter.

A short time after receiving the call, Franco spotted a vehicle matching the discription in the area the incidence occurred, said Clark.

He also said members of the Virginia State Police and deputy Franco conducted a traffic stop on the vehicle operated by Woods.

Throughout the investigation of the incident, officers seized a firearm, suspected cocaine, U.S. Currency and suspected drug paraphernalia.