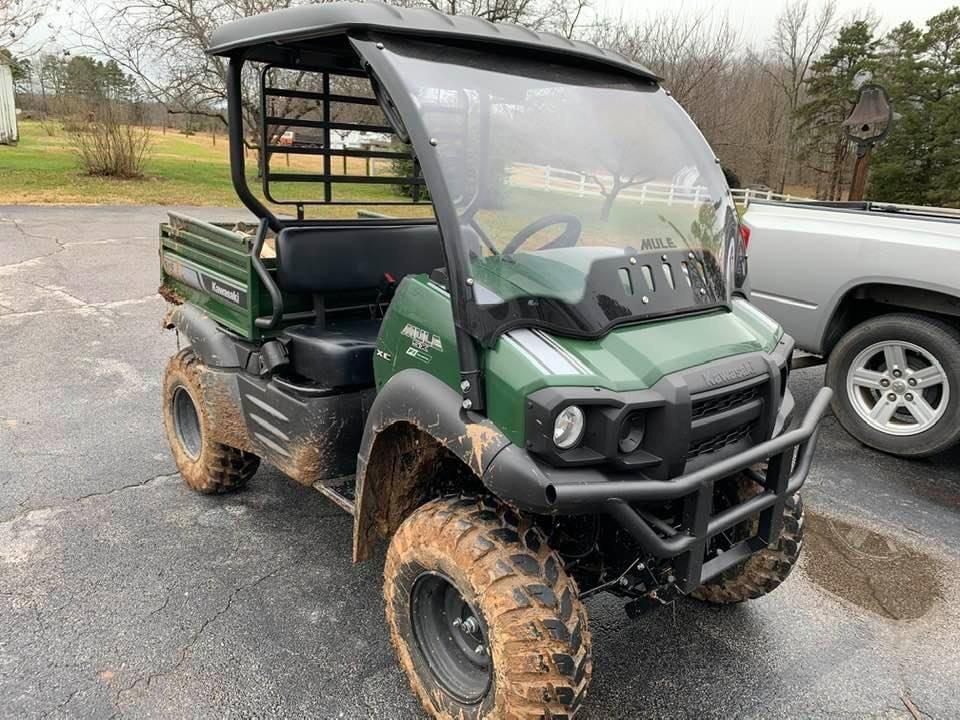 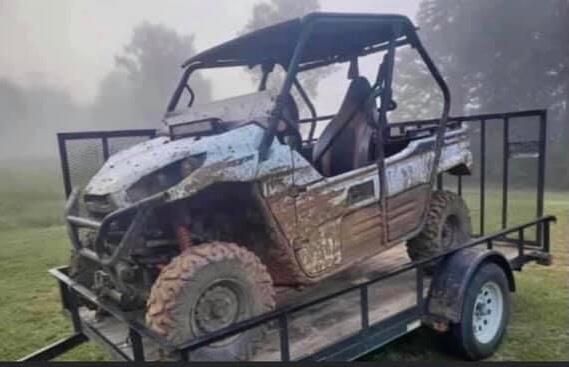 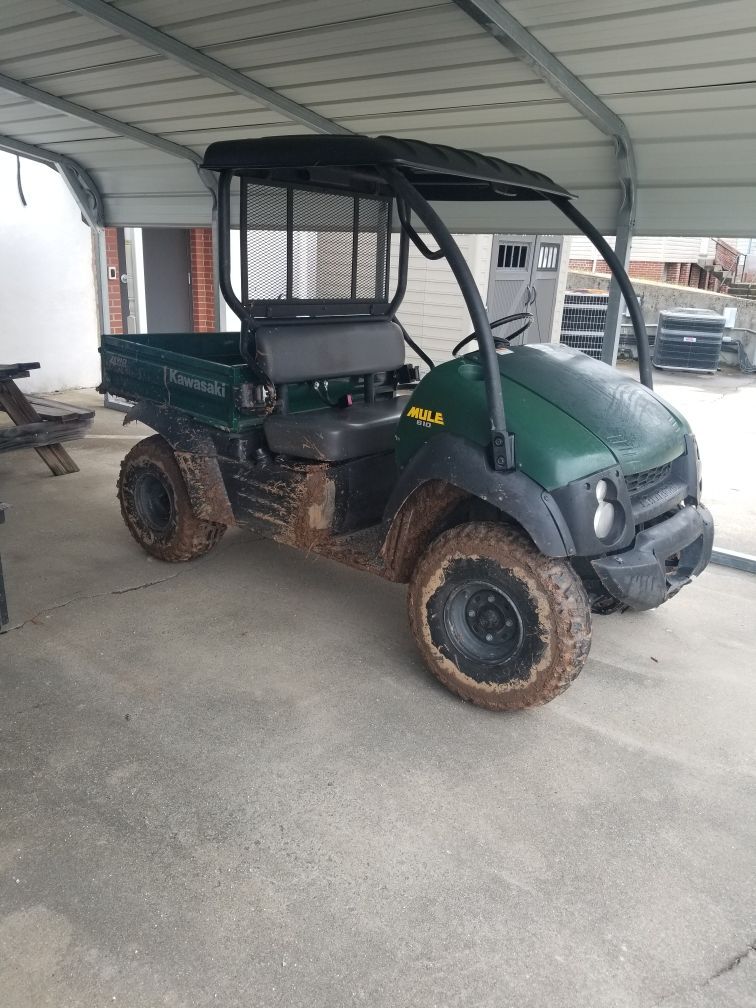 Authorities with the Halifax County Sheriff’s Office recovered three stolen ATVs and two utility trailers over the weekend, and one suspect has been charged in the incident, according to Sheriff Fred S. Clark.

Clark said warrants have been obtained for Jason Thomas Allen’s alleged involvement with the larcenies, and said he faces two charges grand larceny and one count of breaking and entering.

Allen, who is currently incarcerated in West Virginia on unrelated charges, is awaiting extradition back to Halifax County.

The stolen items were located in the Vernon Hill and Clarkton communities, according to Clark, who said the ATVs were taken from Cody Road, Lake Conner Road and Bath County.

The sheriff said local authorities are working closely with the Bath County Sheriff’s Office investigating larcenies that have occurred from Halifax County to Bath County and possibly into counties in West Virginia.

Clark also said the investigation is still active, and more charges are pending.

Authorities are attempting to identify the owners of the two utility trailers that were confiscated.