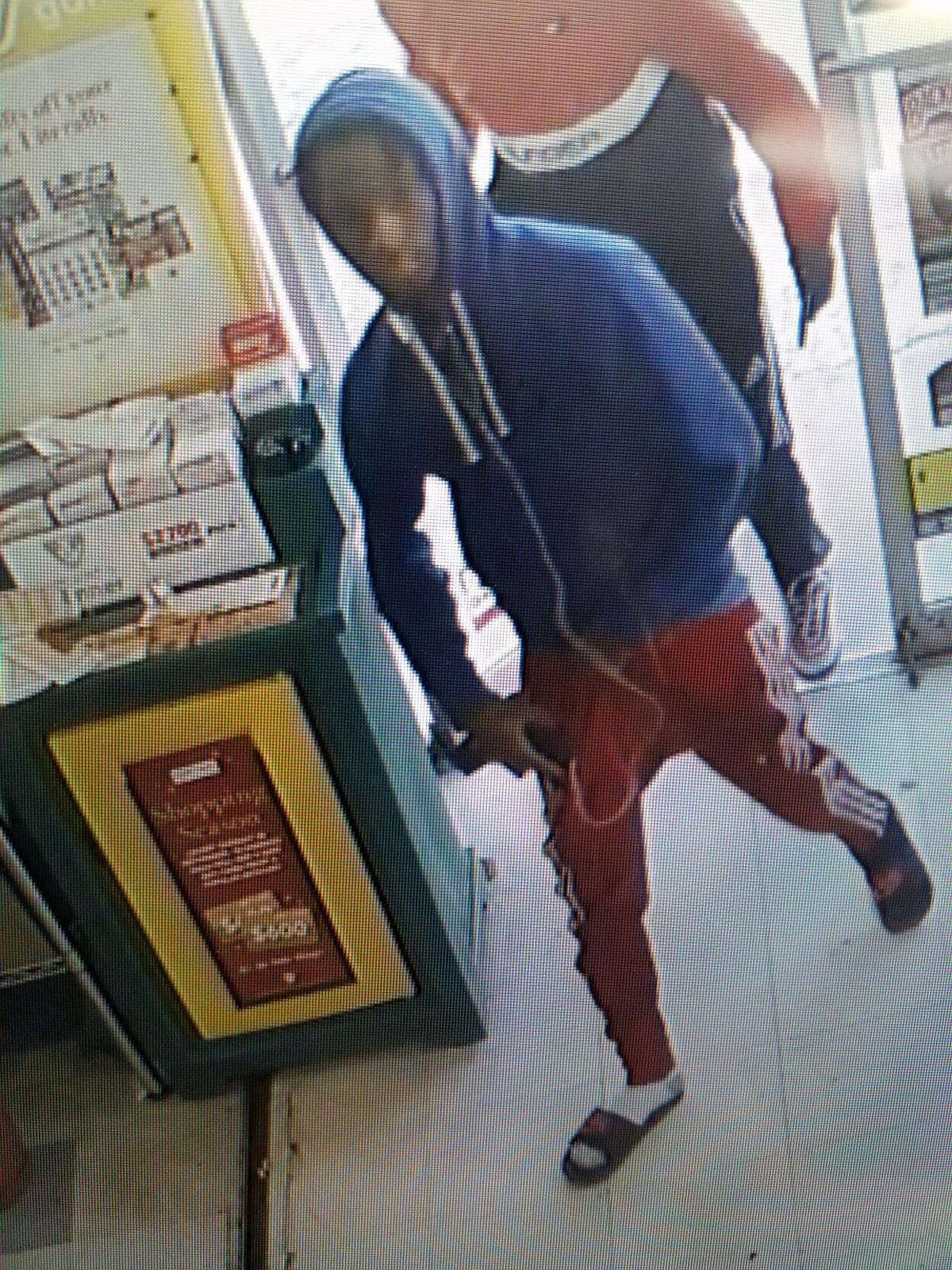 South Boston police are looking to identify a second suspect in a Thursday shooting on North Main Street. 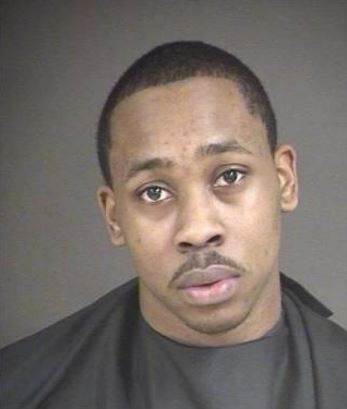 South Boston authorities are looking to identify a second suspect in a Thursday shooting on North Main Street.

On Monday afternoon, police released security video of one of the suspects entering J&M One Stop Shop just minutes before gunfire rang out last week.

Police have identified one suspect as 23-year-old Tequan Jamal Watson, a former resident of South Boston. Watson is still wanted by police and is considered “armed and dangerous.”

At about 3 p.m. Thursday, officers were called to the area of North Main Street, near College Street, after a report of shots fired, according to a news release.

Police said the two men were walking down North Main Street, and pulled out handguns and started shooting at a burgundy SUV traveling north.

That SUV quickly pulled into the parking lot of J&M One Stop Shop where it hit an unoccupied van, which police referred to as an “evasive maneuver.”

That’s when bullets from both suspects hit the SUV, the van, the convenience store and a metal shed nearby, police report.

The burgundy SUV then pulled out, heading south, while the two suspects headed north. Once in a safe spot, the occupants of the SUV called police.