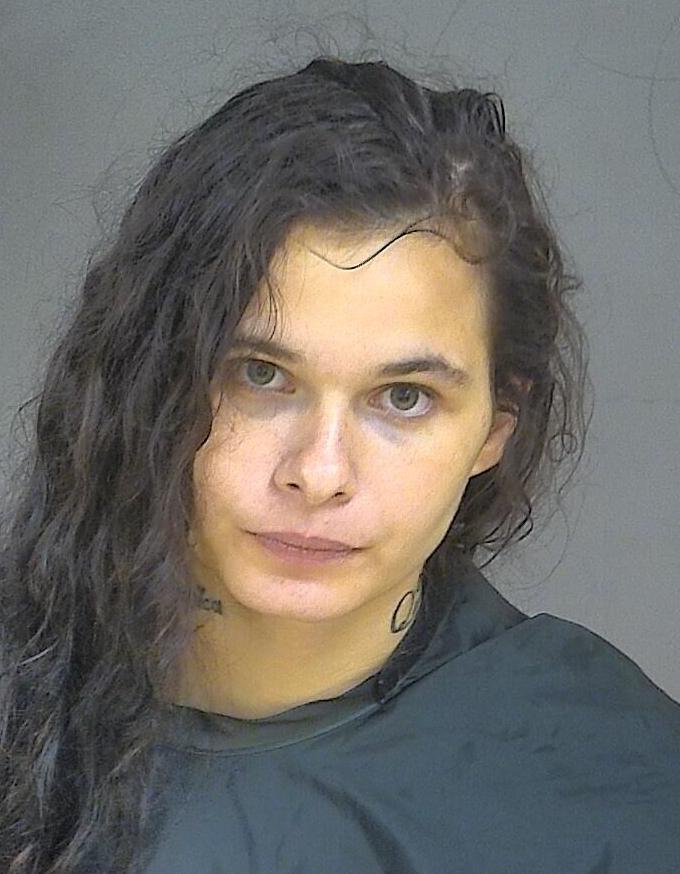 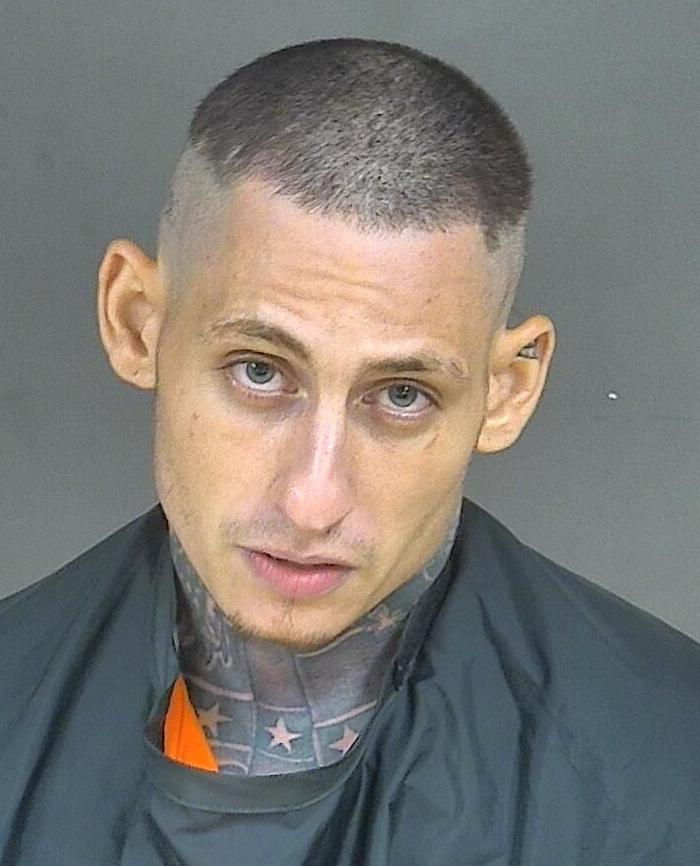 Two suspects have been arrested on multiple counts of larceny in connection to an incident at a residence on Green Level Road during the end of June, according to Halifax County Sheriff Fred S. Clark.

Clark said deputies arrived at a residence on Logan Street on Monday afternoon to serve warrants on both of the suspects, and both fled on foot.

However, both were arrested a short time later with assistance from members of the South Boston Police Department and Virginia State Police, said Clark.