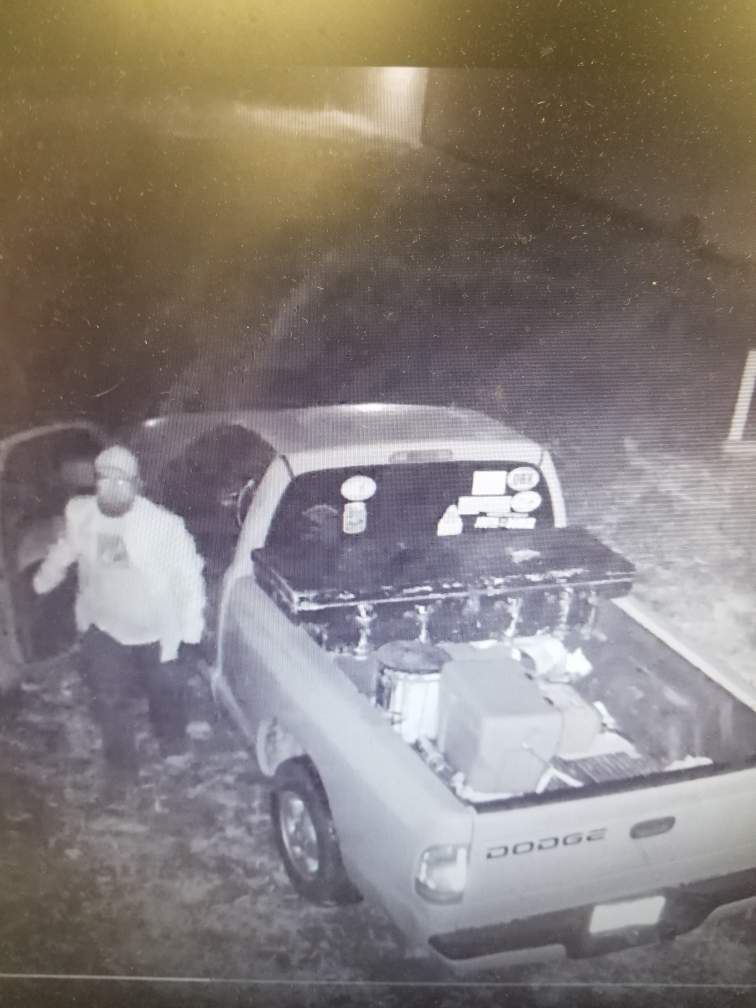 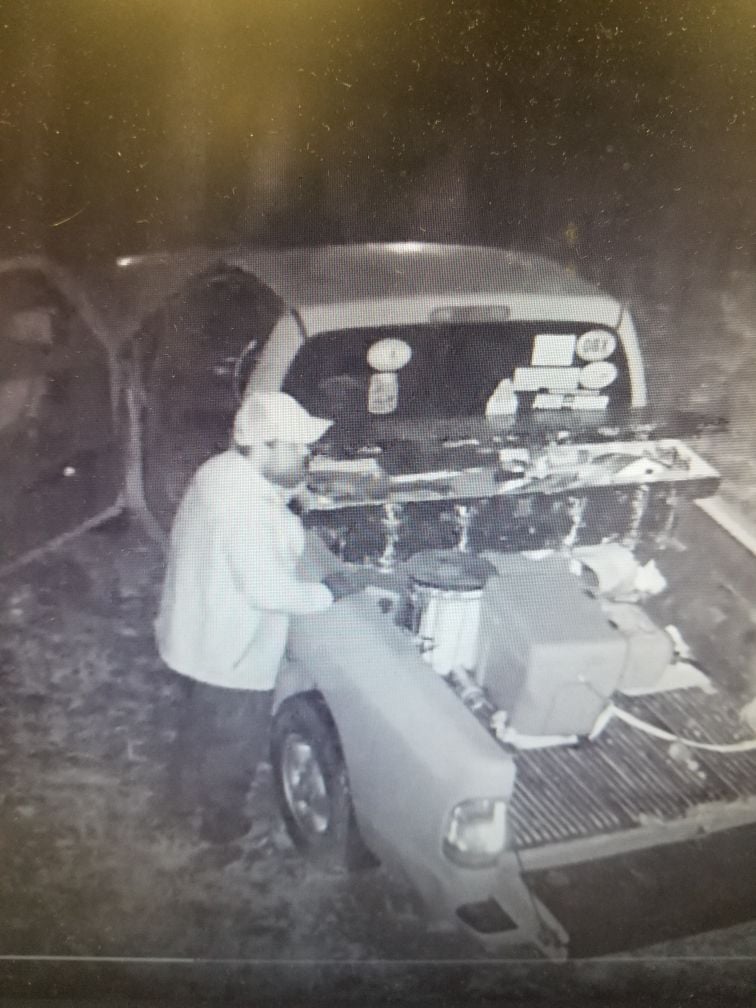 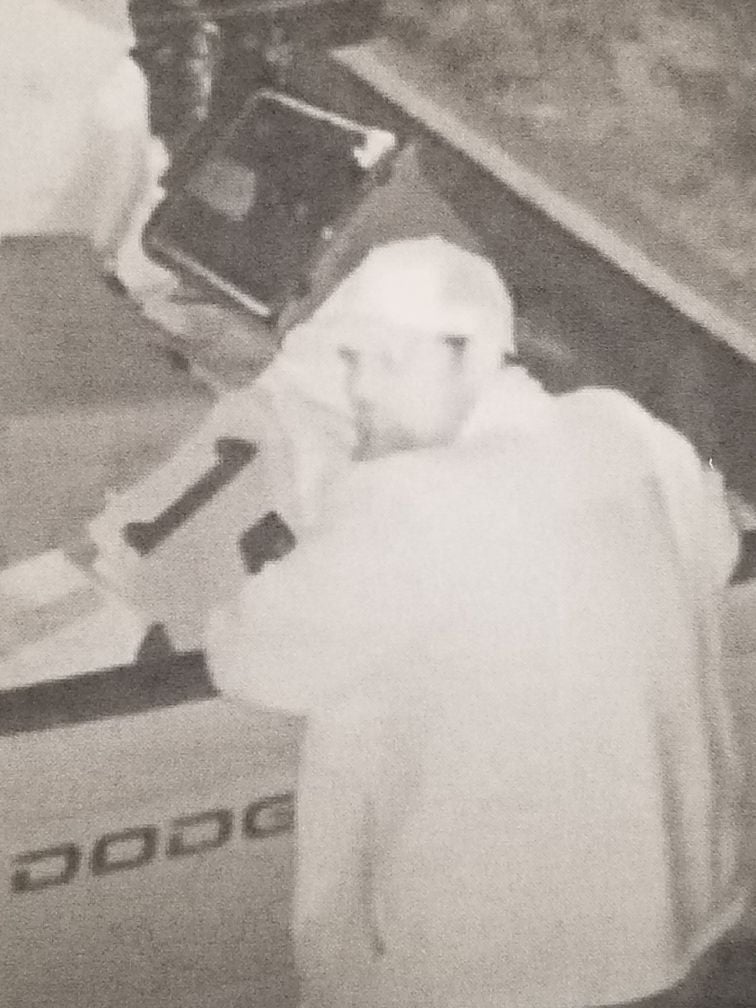 Clark said deputies responded to the storage facility on Tuesday and found that the units had been broken into in the early morning hours and several items taken.

Video surveillance was observed, and Clark asks if anyone can identify the subject, the vehicle or has any information about the larcenies to call deputy J. S. Garber at (434) 476-3339 or the Halifax County Crime Line at (434) 476-8445.

The Halifax County Crime Line has offered a reward of up to $1,000 for information leading to the arrest and convictions of the subject responsible for the larcenies.