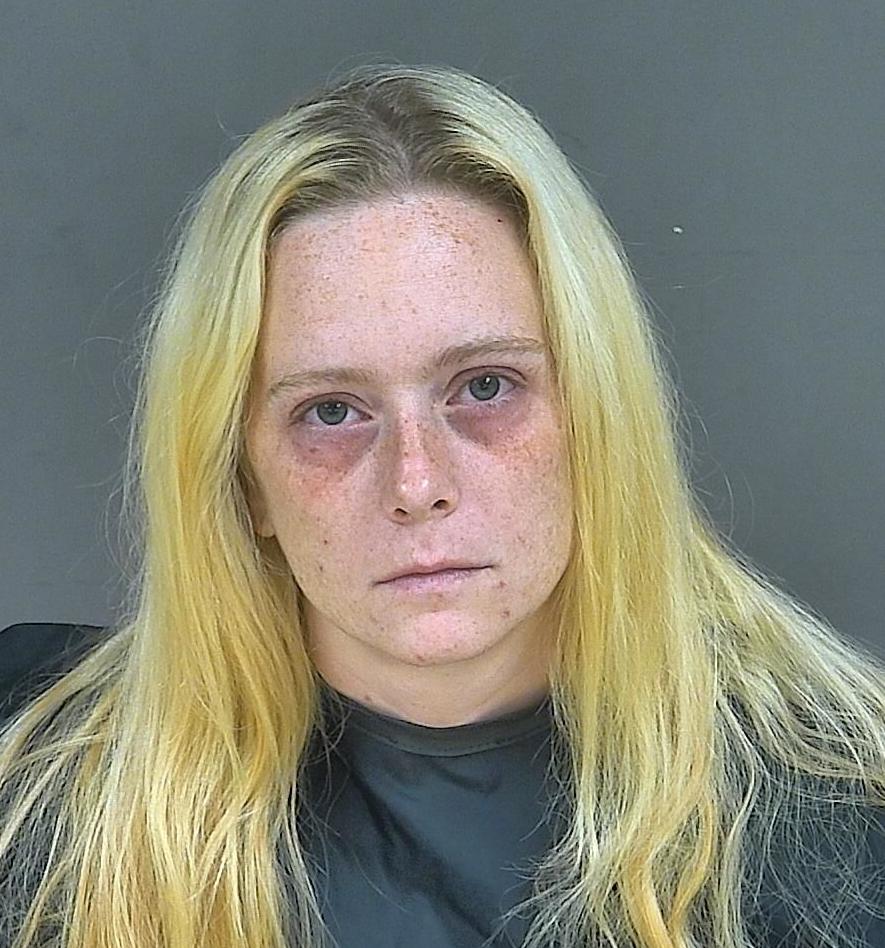 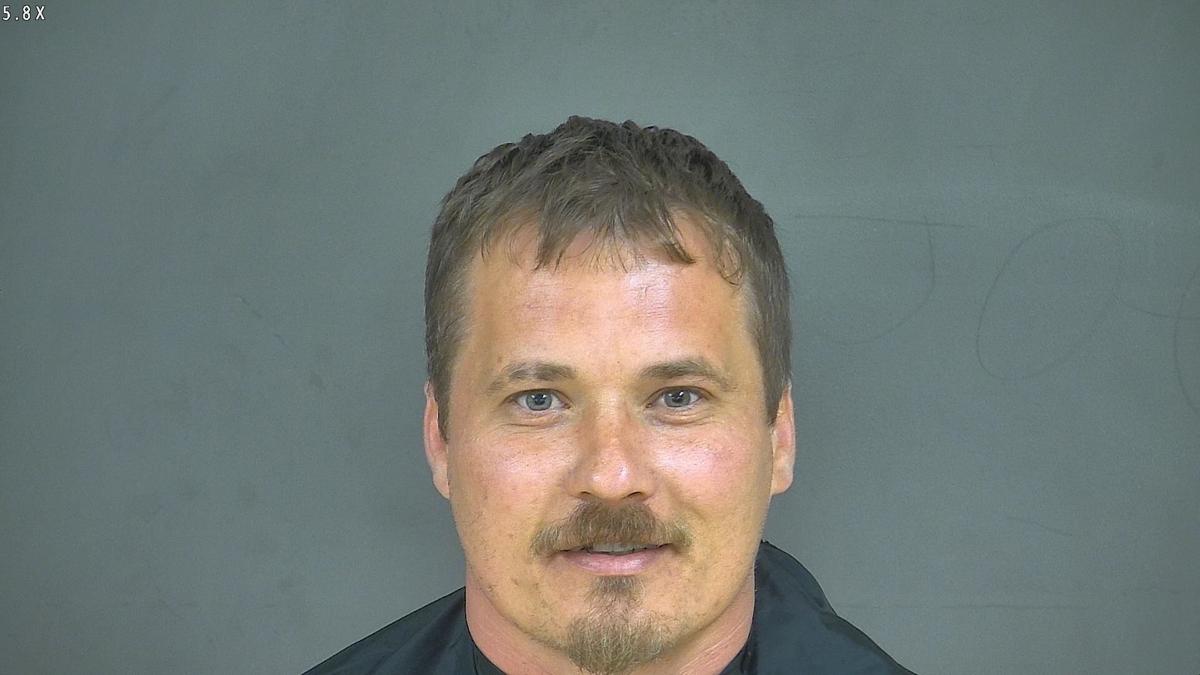 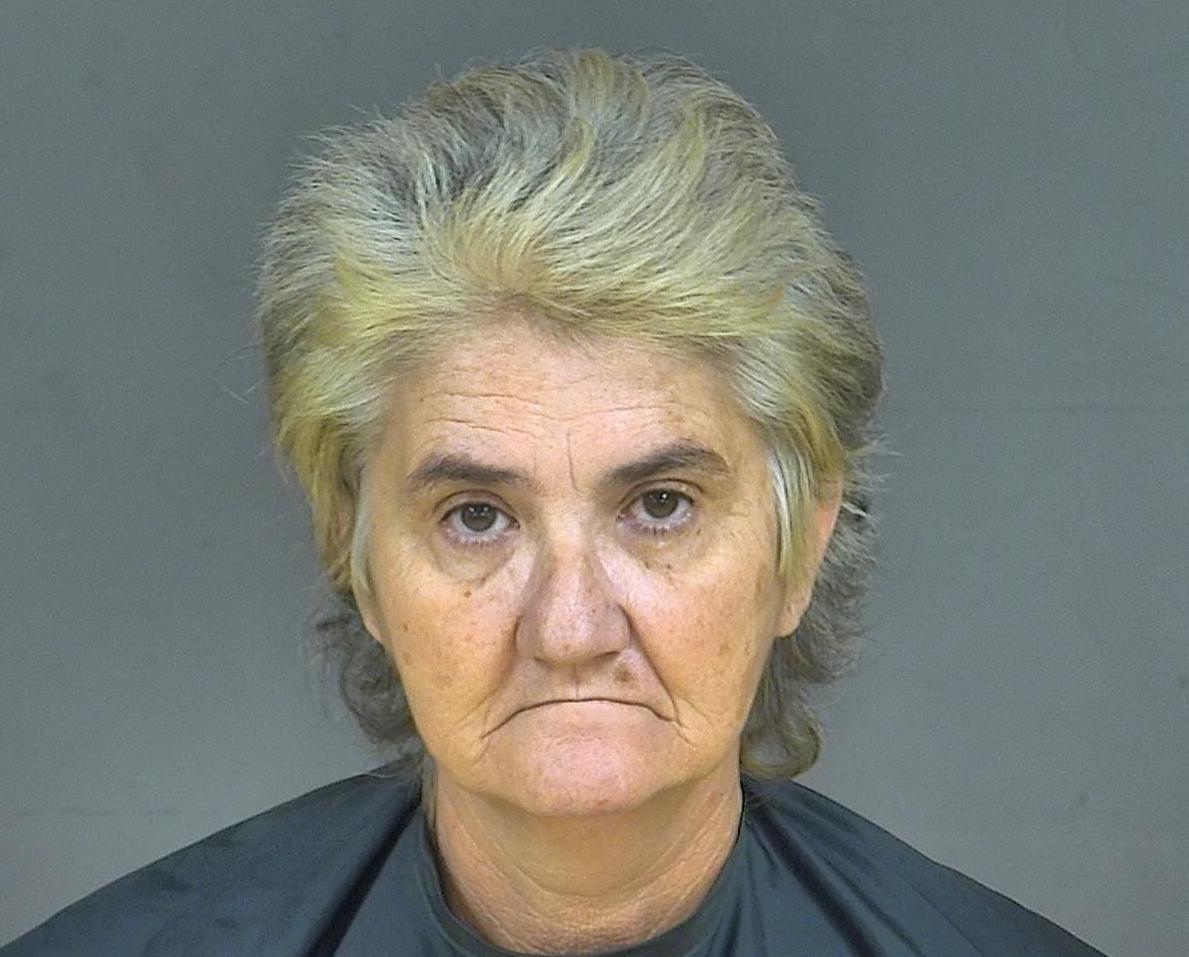 Three individuals were arrested Friday for suspected involvement with a breaking and entering that was reported on June 28 at a residence on Bull Creek Road, according to Sheriff Fred S. Clark.

Alicia Smith, 29, of McCulloch Lane faces charges of breaking and entering, grand larceny and possession of a firearm by a convicted felon.

All three were transported to Blue Ridge Regional Jail in Halifax.

Clark said the investigation is still active and more charges are pending.