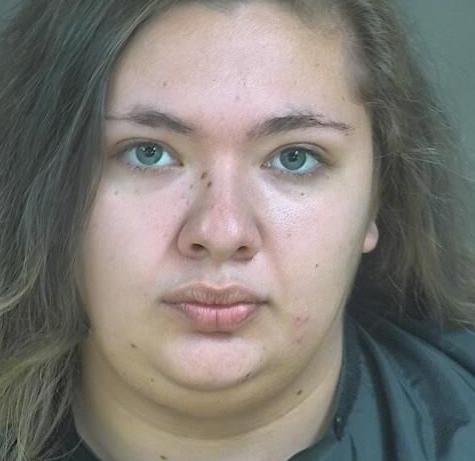 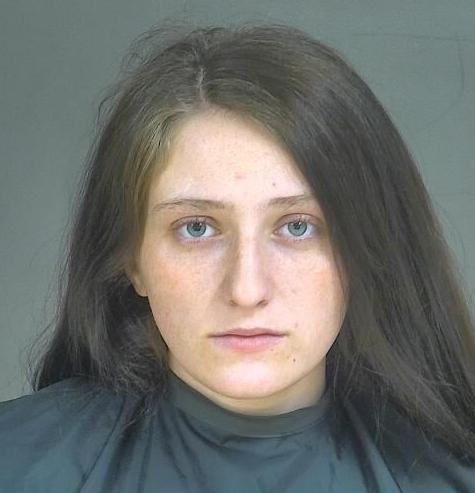 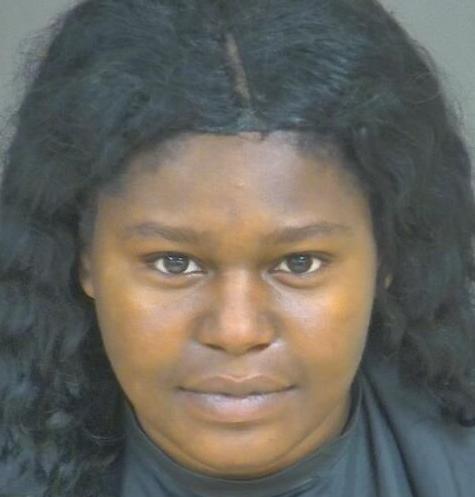 Three individuals have been arrested in connection to the Oct. 6 robbery of Liberty Mini Mart, according to Sheriff Fred S. Clark.

Martin faces charges of armed robbery, use of a firearm while in commission of a felony and petit larceny.

Dunkley and Desmond both face a charge of conspiracy to commit armed robbery.

All three suspects were transported to Blue Ridge Regional Jail in Halifax and are being held without bail.

On Oct. 6, an individual wearing a Halloween mask robbed the Liberty Mini Mart shortly before 9 p.m. The suspect approached the cashier with a “long gun,” demanded cash and left with an undisclosed amount.

Sheriff Clark said the investigation is still active and asks that if anyone has any information about the incident to call Investigator Jeff Burton at (434) 476-3339 or the Halifax County Crime Line at (434) 476-8445.