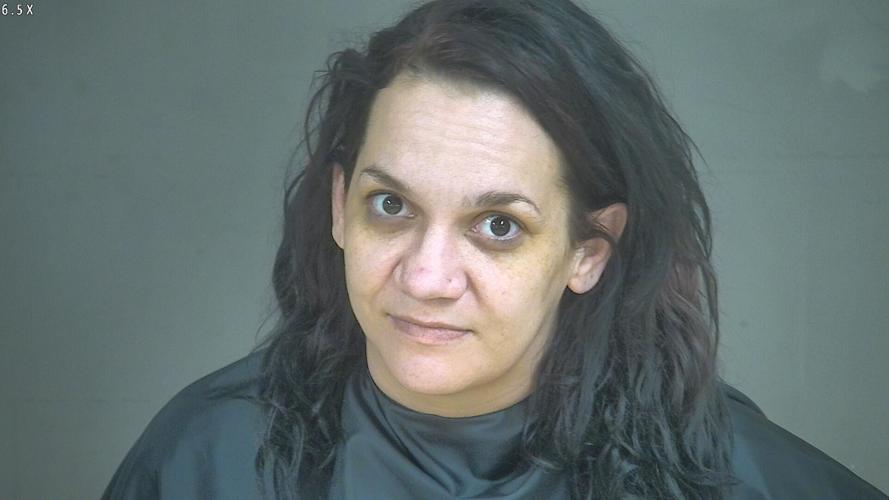 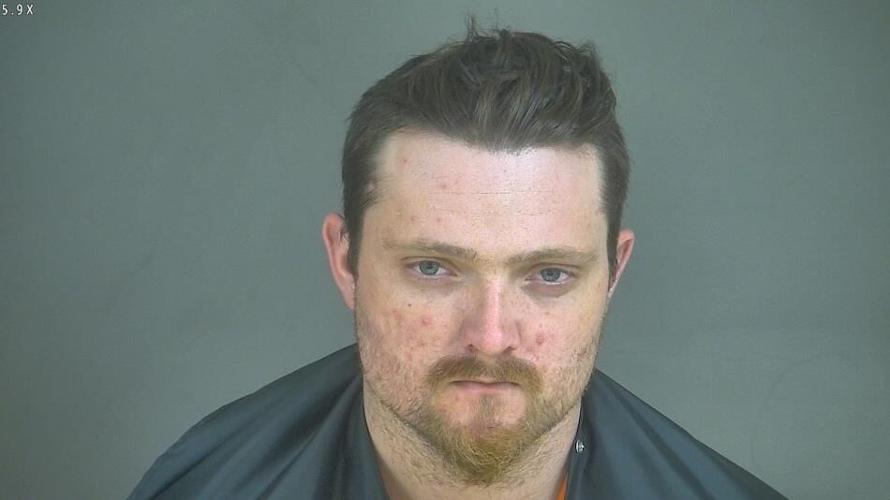 Two people were arrested on Wednesday following a disturbance involving a gun at a residence on Lee Syd Moore Road in Scottsburg.

Amanda Carter, 36 of Hopewell was arrested on an outstanding capias from Chesterfield County.

Andrew Higgins, 27 of Hayes was arrested on two outstanding capiases from Glouster County.

When authorities from the sheriff’s office and members of the Virginia State Police responded to the call, they found out that Carter and Higgins were wanted by other jurisdictions, said Sheriff Fred S. Clark.

Throughout the investigation authorities recovered a stolen vehicle from Glouster County, Clark added.

Authorities also seized suspected methamphetamine and a firearm, he added.

Carter was additionally charged with possession of methamphetamine with the intent to distribute.

Both subjects were transported to Blue Ridge Regional Jail in Halifax.

Carter was released on a secured bond. Higgins was held without bail.