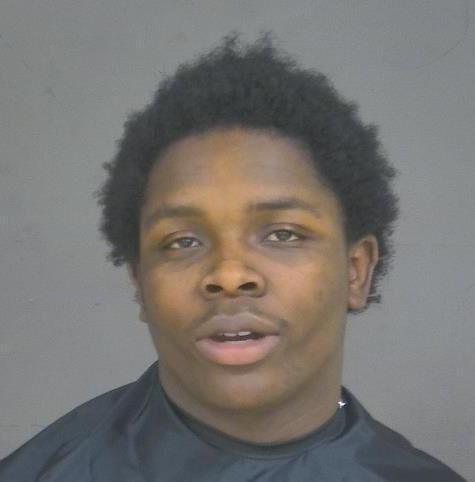 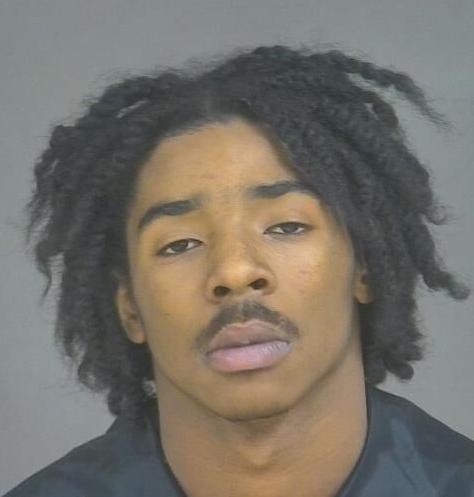 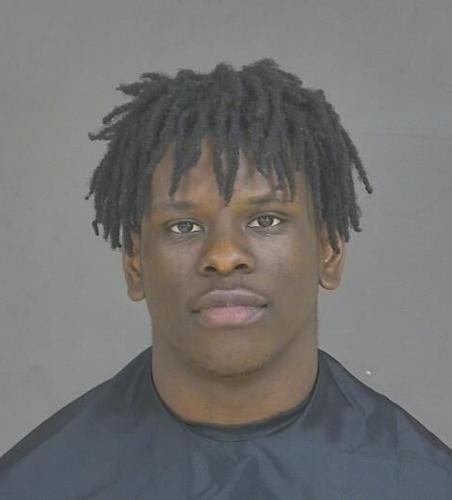 Three individuals have been arrested in connection to the Tuesday night robbery of Jiffy Food Store in South Boston.

Upon further investigation, it also was discovered that Jones had an active warrant for a homicide in South Carolina and was subsequently arrested on a murder charge.

South Boston Police Chief Bryan Young reported in a Wednesday press release that officers were called to the Jiffy convenience store at 910 John Randolph Blvd. in South Boston at 8:50 p.m. Tuesday in reference to an armed robbery.

Upon arriving to the store, officers determined three black males had entered the store several minutes earlier, displayed a handgun, assaulted a male subject in the store, and taken an undisclosed amount of money from the cash register, the release stated.

The three suspects dressed in dark colored clothing and wearing masks, left the store on foot, it continued saying.

With the assistance of the Halifax County Sheriff’s Office and Halifax Police Department, Young said law enforcement located three individuals thought to be involved in the crime at a residence at 2108 College St.

A firearm and other evidence related to the crime also were located at the same residence.

The three suspects were subsequently arrested and charged for their involvement in the armed robbery, said Young.

All suspects were held without bond.