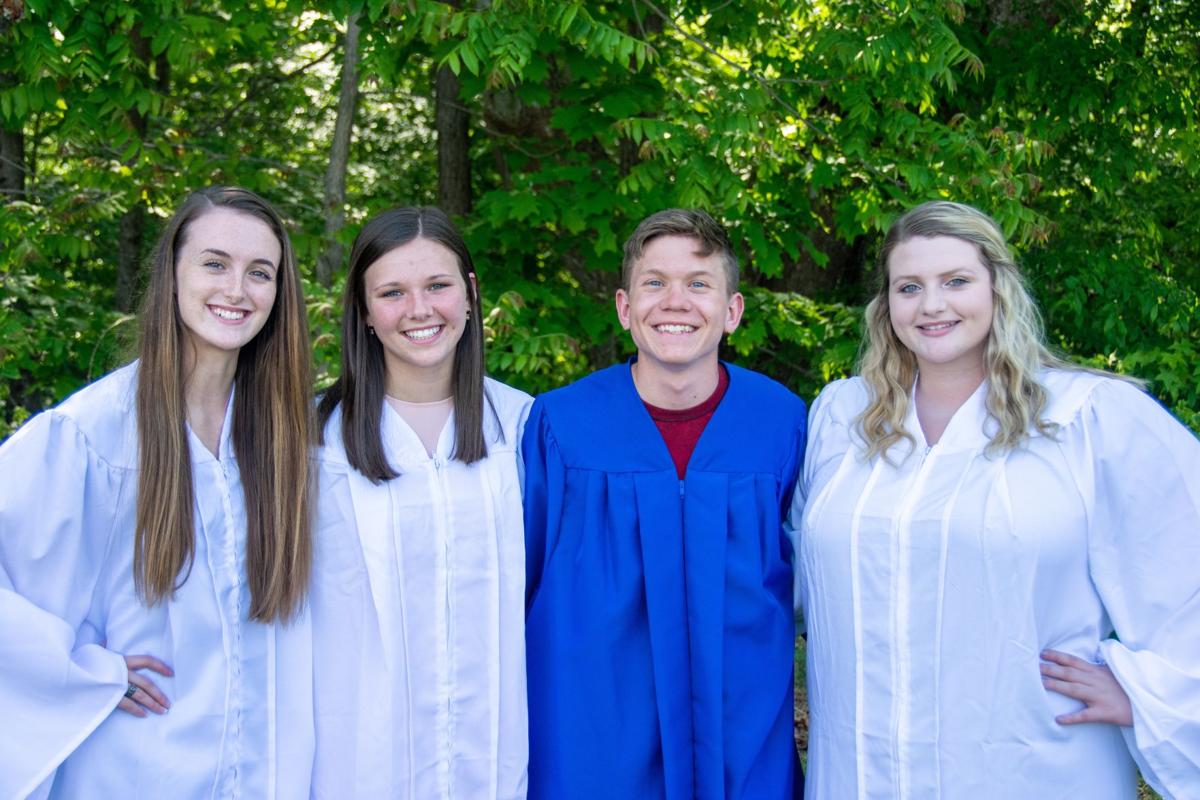 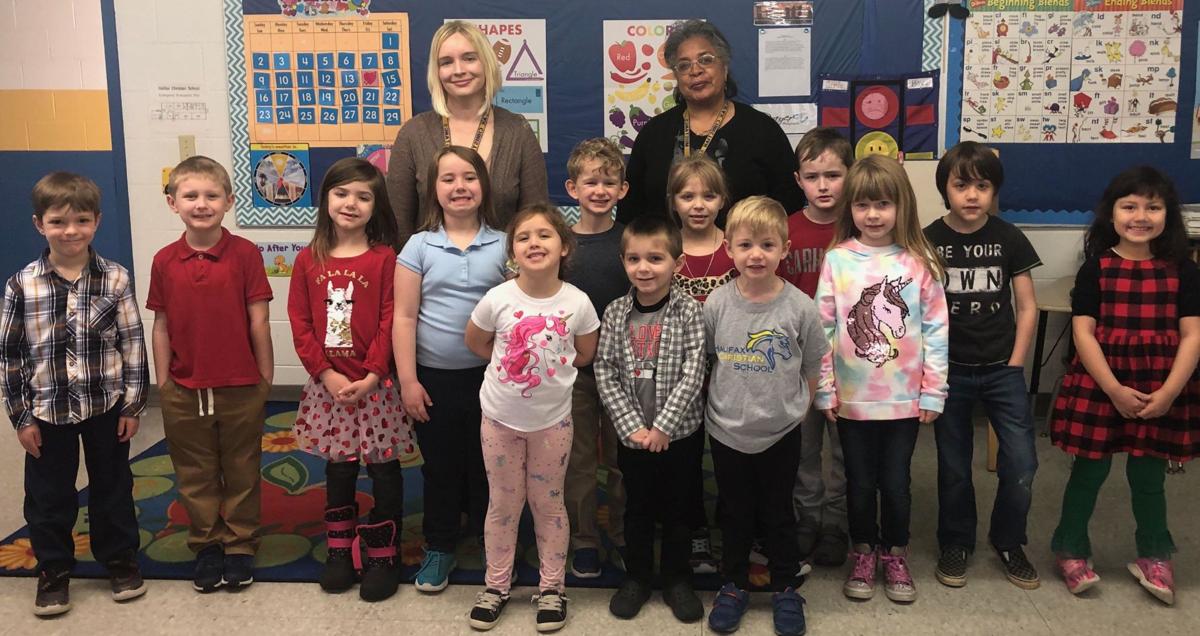 The Halifax Christian School recently honored the class of 2020 graduates.

“This school year has been a challenge as they missed out on many milestones, however these seniors and their families are resilient, and we are confident that they will make a lasting impact on our community and the world and are stronger because of this experience,” said Dana Jones, academic dean of Halifax Christian School.

Marissa Ann MacDonald, daughter of the late Rebecca Slagle MacDonald and Robert James MacDonald, and grand daughter of Billy and Carolyn Slagle, plans to pursue a career in nursing through the Southern Virginia Higher Education Center.

Although their graduation ceremony has not occurred as of yet they are working to plan a ceremony fitting the honor each of these graduates.