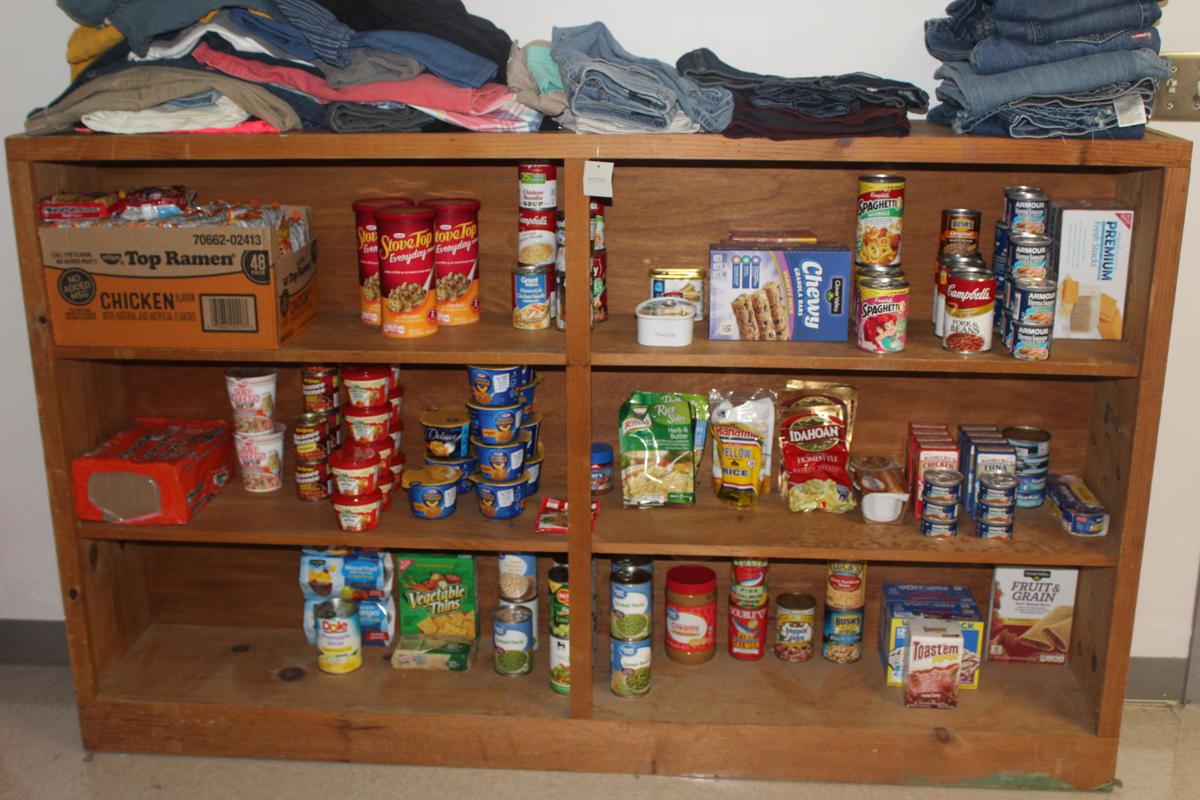 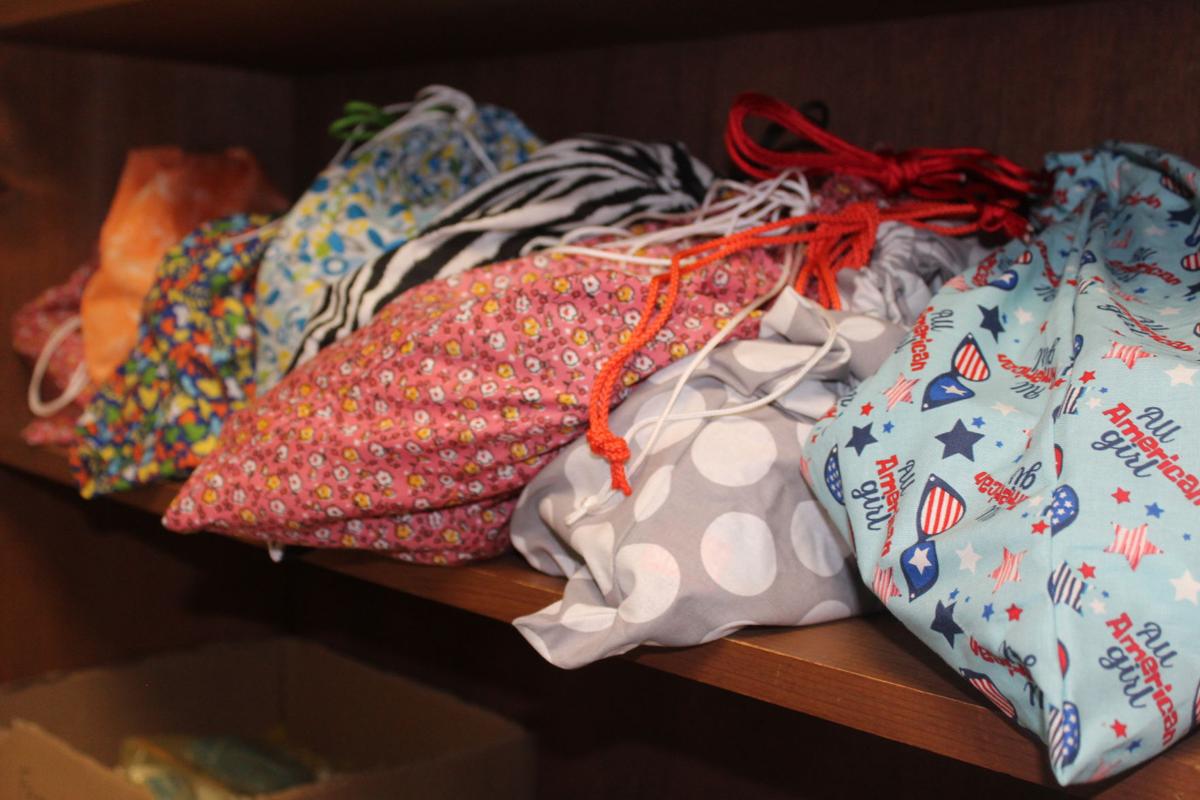 These bags filled with hygiene products that were made and donated by the Halifax United Methodist Women are available at the Halifax County Middle School’s Care Closet. 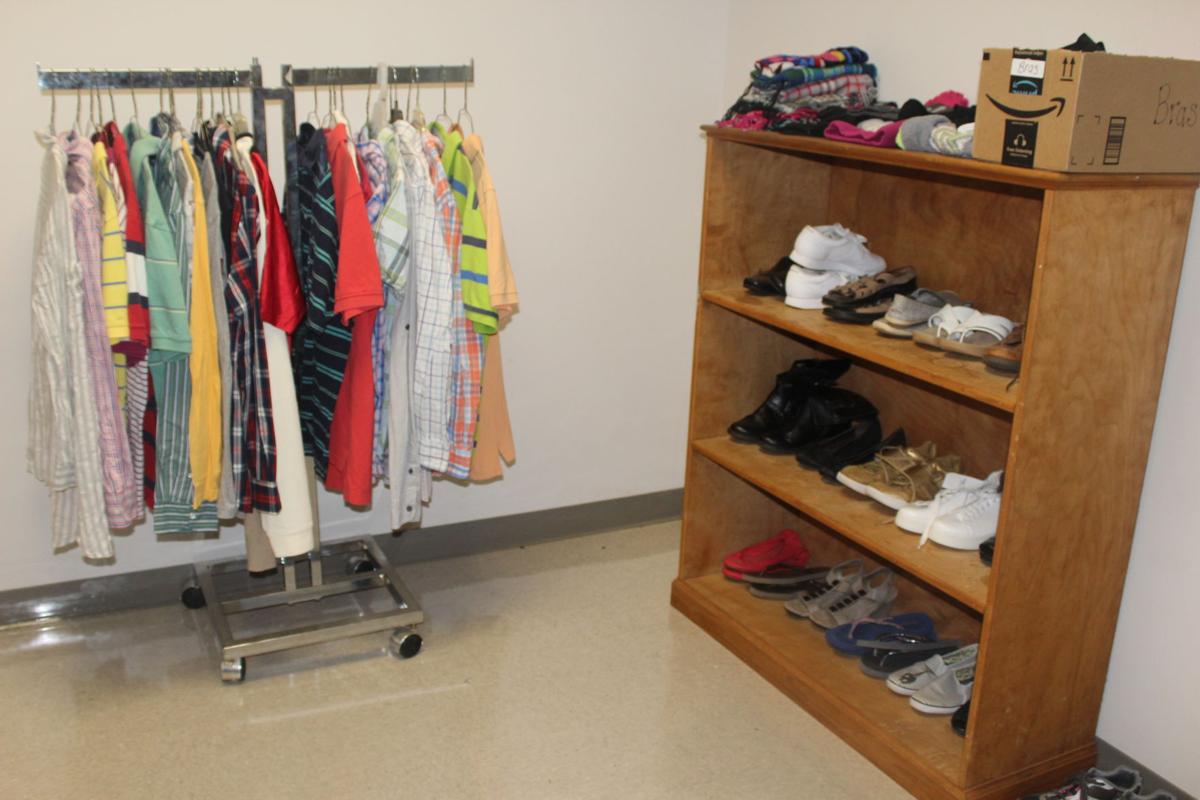 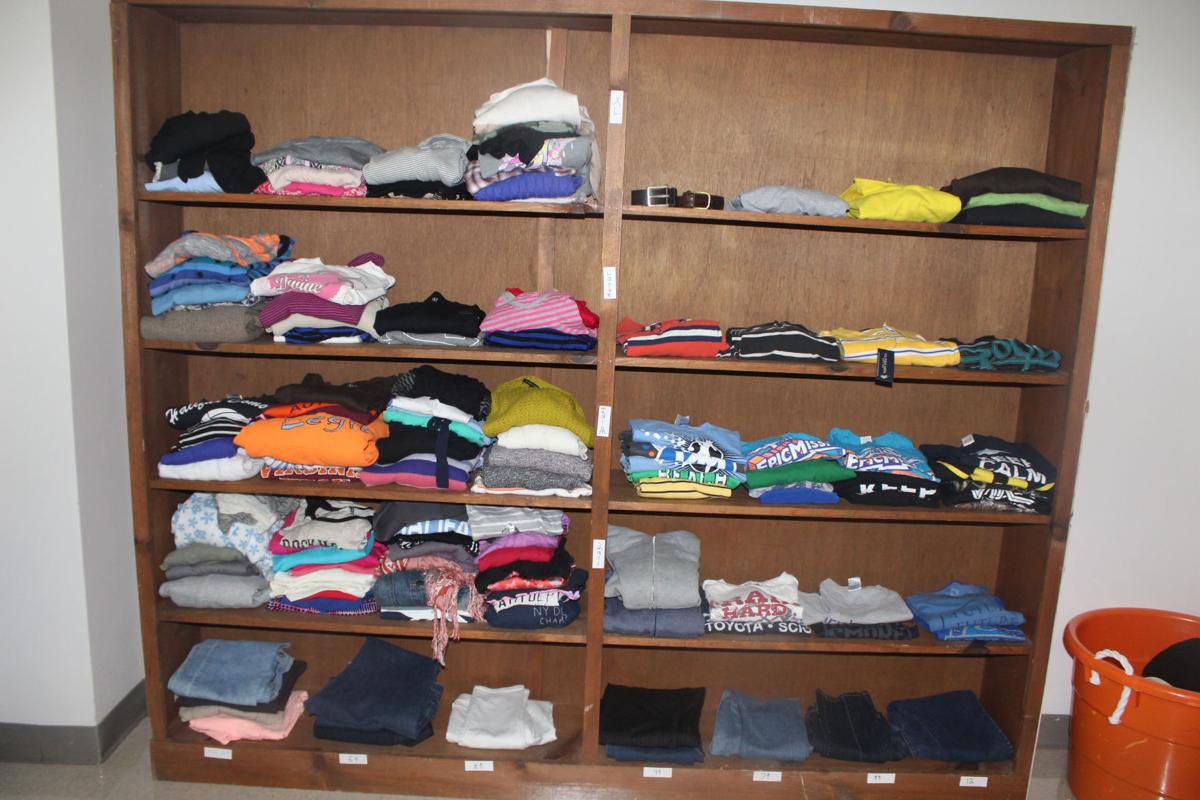 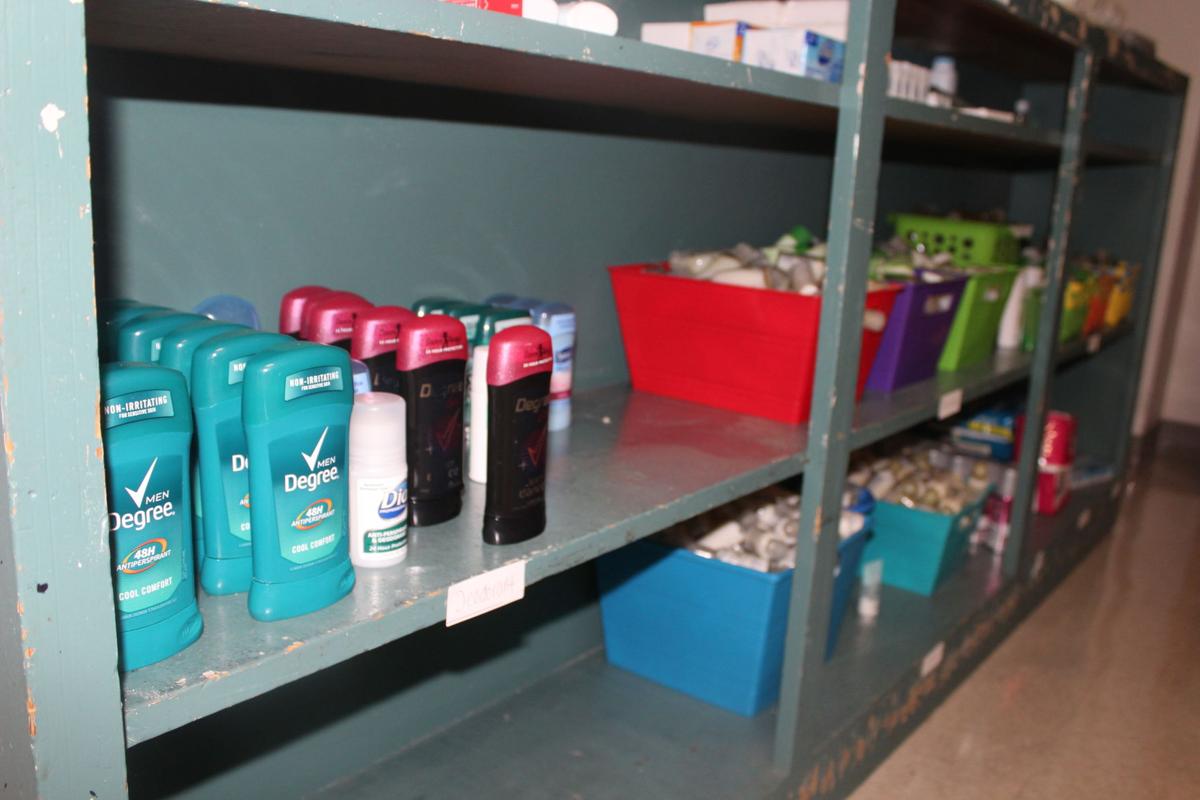 These bags filled with hygiene products that were made and donated by the Halifax United Methodist Women are available at the Halifax County Middle School’s Care Closet.

When culinary arts instructor Victoria Worley’s donations for Halifax County High School’s Giving Closet started to run over, she knew exactly with whom she wanted to share them.

She contacted teacher Kimberly Gordon at Halifax County Middle School, and now with the help of many others, they have formed the middle school’s Care Closet.

For Gordon and three teachers who she asked to help, Kelli Douglas, Wendy Hall and Donna Anderson, all it took was asking to get the ball rolling on this project.

“When they asked (principal Dawn) Miller if we could do this, she said, ‘yes, we just need to find a spot,’” said Gordon.

But, of course, it’s taken more than just finding a location.

Gordon said one lady dropped off five bags of clothes, and she couldn’t be more grateful for all of the donations.

Now, she and her daughter have worked to organize the rooms that now have bookshelves, racks and other fixtures to hold items.

“I try to come down here at least 15 minutes a day,” said Gordon.

While there’s still work to be done on organizing the closet, which in reality is two rooms connected, Gordon said they’ve already helped two students.

“We gave one student a coat, and he was so appreciative,” said Gordon.

His teacher had noticed the student was in need and reached out to Gordon. So down to the closet she went where she found a North Face jacket.

The teacher actually gave the jacket to someone else to give to the student, hoping he would be more receptive of the offer.

But he knew what they had done.

“He told his teacher, ‘I know that was you. You look out for me,’” said Gordon, who noted it is moments like that that make it worthwhile.

Since then, she’s asked teachers and coaches to keep an extra eye for their students, and if they realize a child is in need, to let Gordon know.

“The idea is you know your students. Someone may be closer to one particular teacher over another,” said Gordon. “We want to make sure basic needs are met.”

She also said students are welcome to contact her or any other adult in the middle school if they know of another student who is need, or if they are in need themselves.

“They know their friends better than me, and my students have seen some of the donations and have asked about the closet. They seem really excited about it,” said Gordon.

“It’s good to teach children to give back,” she added.

As she continues to organize the closet, she also is continuing to accept donations and is currently in need of drawstring bags, boys’ clothes, gloves, socks, hats and other winter items.

With this new closet, she’s hoping that no child will go without.

“You can’t learn if you’re hungry or if your feet hurt because your shoes don’t fit or if you’re cold,” said Gordon. “We don’t want any child to want.”