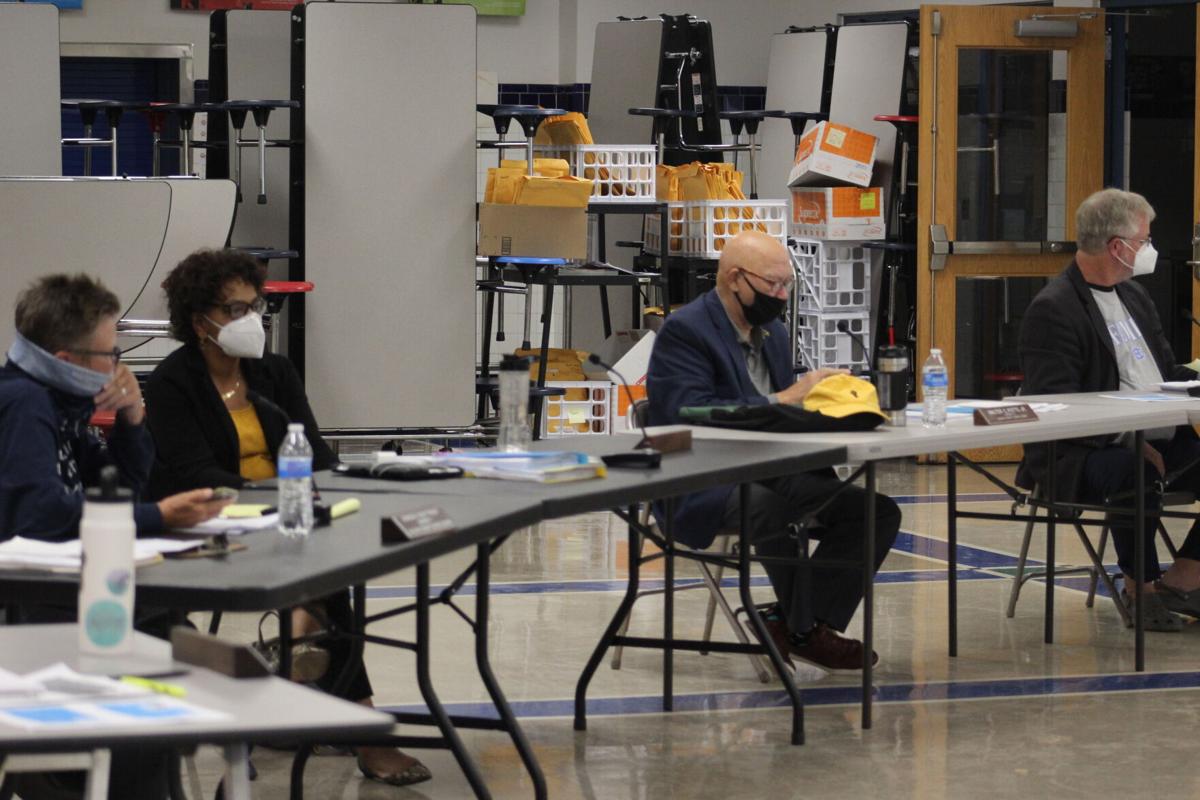 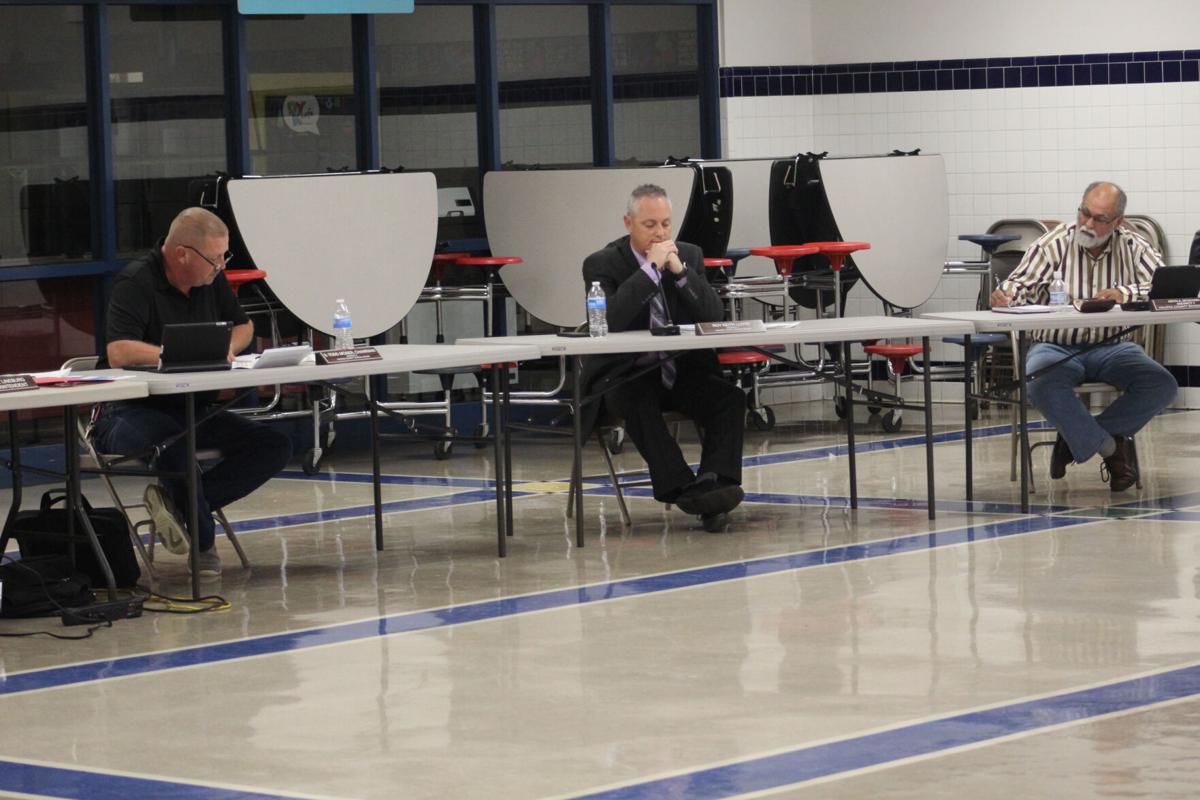 Halifax County Public School students will not have a chance to attend in-person instruction until at least the start of second semester in February after a decision by Halifax County School Board on Monday evening.

This decision followed health updates from head nurse Tina Slabach who said as of Monday, the Virginia Department of Health considers Halifax County a “high burden” with COVID-19 due to “substantial community spread.”

She also noted that there are currently 12 positive cases of COVID-19 amongst school employees with two others pending test results and 25 in quarantine, as of Monday.

The Centers for Disease Control and Prevention, according to Slabach’s report, also noted Halifax County has a percent positivity rate of 5.4%. That’s a calculation of the amount of positive results from the overall tests administered.

After hearing those numbers, two school board members continued to make pleas to the board to allow children return to school for in-person instruction.

The decision on the table was to decide whether or not to allow students in pre-K through third grade to return starting in November. Special education students began returning to in-person instruction at the beginning of October.

ED-2 trustee Roy Keith Lloyd and ED-7 trustee Keith McDowell implored the board to allow parents to decide whether or not to send their children back to school for in-person instruction saying they are the ones who have their children’s best interest at heart.

“We’re robbing our kids of an education,” said McDowell.

The ED-2 trustee then took a moment to read the school’s mission statement that says they would provide a “positive learning environment” for students, and Lloyd said he would argue they’re failing to meet that.

He noted that that’s not a reflection of teachers but of the school board before reading statics provided by Superintendent Dr. Mark Lineburg on numbers of students with a failing grade or incomplete.

At Halifax County Middle School, there are currently 493 students with a failing grade and 529 with an incomplete, according to Lloyd.

Comparing those numbers to last year, he said there was 306 middle school students with a failing grade in the previous school year and only seven with an incomplete grade.

“I don’t know how any of us can honestly say that we’re meeting our mission statement,” said Lloyd.

McDowell also said its going to be interesting to see what the drop out rate will be for this school year.

“We’re taking their education and its not right,” he added. “They need to get back in school.”

However, school board school representative, Kathryn Allen, who is enrolled at Halifax County High School, said they are in school.

She’s reading Macbeth, learning how to be a teacher and taking the leadership course.

Her brother, she said, is learning geography and algebra.

“We’re doing the same work at the same pace as if we were in school,” said Allen. She also noted that some want to return to school for social interaction, but she said even if they did return, they would not be able to interact at the level they want to.

Going back to the health data provided by Slabach, ED-5 trustee Freddie Edmunds pointed to another figure provided, 159 cases.

Edmunds also pointed to a news article he recently read where a politician said some people are going to have to die from COVID-19.

“I’m not willing to accept what that politician said,” he added.

“I suggest we kick this down the road to next semester,” said Coleman.

She continued saying, “An education delayed is not an education denied. They may have a failing grade now, but they’re alive.”

With that, she made a motion to not allow pre-K through third grade students return until at least second semester, which begins in January, if health data, personal protection equipment and other preventive measures are sufficient.

Lloyd and McDowell were the sole board members who voted against the measure.

If they had moved forward with the return to school plan, Lineburg said there would have been 134 students at Cluster Springs Elementary School per day, making it the elementary school with the largest population of students who want face-to-face instruction.

In contrast, he said 17 to 18 students would have attended Clays Mill Elementary on alternating days.

This information is based off a survey that was sent to parents on Oct. 7 to determine if families preferred face-to-face instruction or remote learning. An average of 60% of parents who participated in the survey requested face-to-face learning.

CORRECTION: This story previously incorrectly said Halifax County Public School students would not have a chance to attend in-person instruction until at least the start of second semester in January. However, second semester does not begin until Feb. 2.