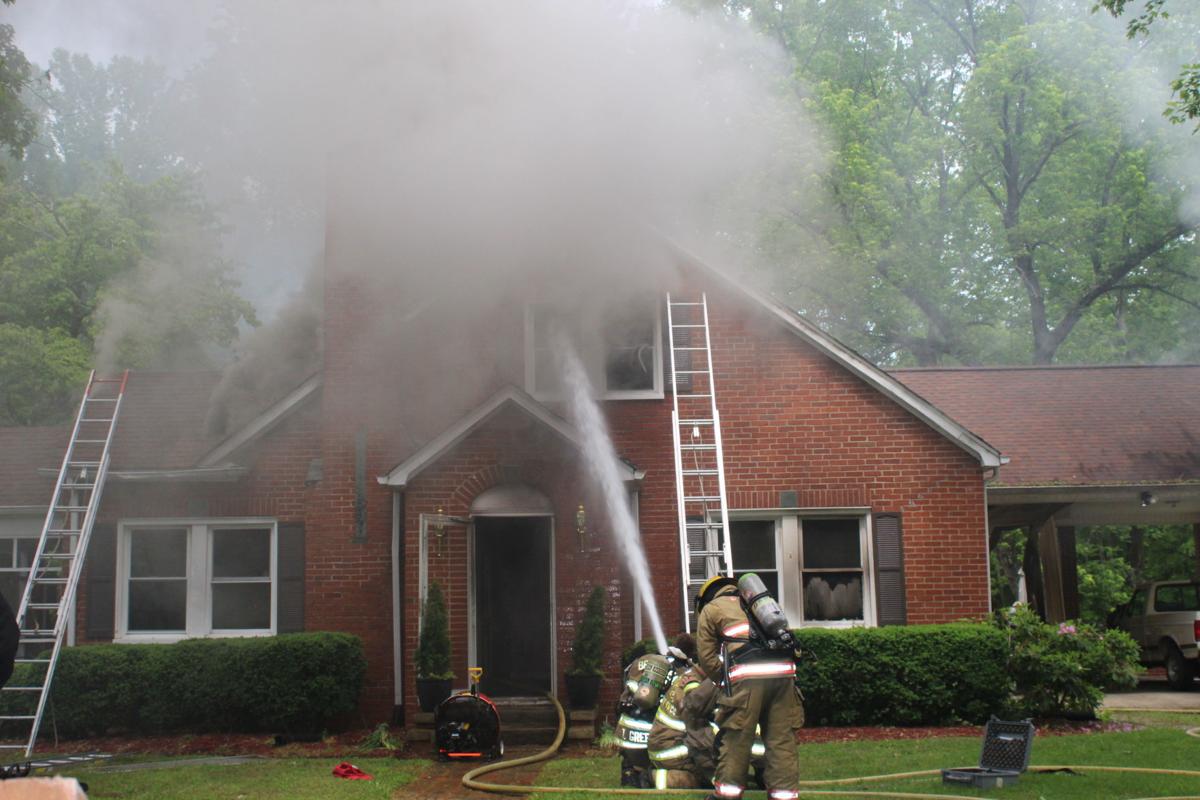 Firefighters work to extinguish the blaze at this two-story brick house on Parsonage Road in Nathalie that occurred around 2 p.m. Thursday. 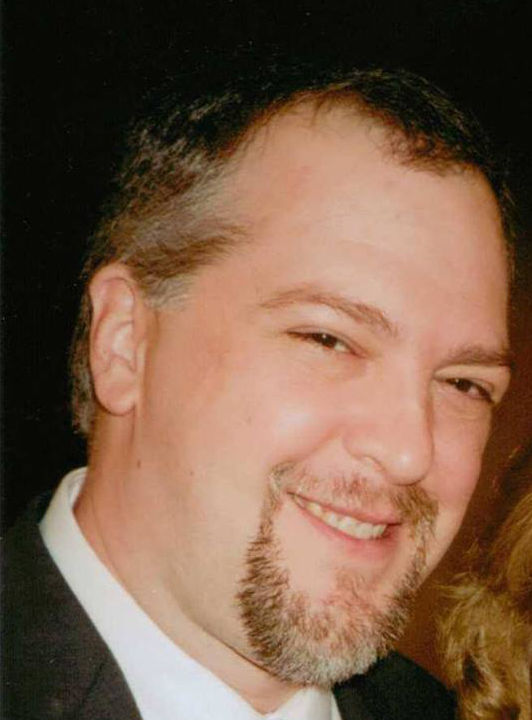 Authorities have identified the man who was found dead Thursday in a house fire in the Liberty area of Halifax County as 48-year-old Walter Coates, owner of Coates Gun Shop.

Coates’ body was sent to the Medical Examiner’s Office in Richmond on Thursday evening for an autopsy to determine cause of death, according to Halifax County Sheriff Fred S. Clark.

Intense heat and smoke welled up inside the two-story brick house around 2 p.m. Thursday and later rekindled that night destroying the house located at 1043 Parsonage Road in Nathalie.

It took more than five hours for local firefighters to extinguish the blaze, and the fire reignited later Thursday evening prompting firefighters to bring in a ladder truck from the South Boston Fire Department to put out the flames a second time.

Clark said Liberty Volunteer Fire Department first received a call to the house fire around 2 p.m. When firefighters arrived on the scene, they found a two-story brick house engulfed in flames.

Due to the extent of the fire, Liberty Volunteer Fire Department was assisted by North Halifax, Halifax, South Boston, Triangle and Brookneal volunteer fire departments.

“All departments diligently worked together to bring the blaze under control,” Clark said.

“As they were extinguishing the fire inside the home, a body was found in the bedroom, and the Halifax County Sheriff’s Office was notified immediately,” said Clark.

After notifying family members, the deceased was identified as Coates.

The cause of the fire remains under investigation, but the sheriff said no foul play is suspected.

At approximately 9:45 p.m. Thursday, the fire rekindled with flames showing, and by 10 p.m. the structure was fully involved again, the sheriff said.

Numerous fire departments and South Boston Fire Department’s ladder truck were called back to the scene.

Assisted by the Virginia State Police arson unit, Capt. M. A. Womack is continuing the ongoing investigation to determine the cause of the blaze.

On Friday afternoon State Police arson investigators and Sheriff Clark returned to the scene to continue the search for the fire’s cause.

A memorial service for Coates will be held, Monday, May 15 at 7 p.m. at Powell Funeral Home Chapel.

Burial will follow in the Liberty Christian Church Cemetery at a later date.

Body found in burning home on Parsonage Road in Nathalie

A man’s body found inside of a house fire Thursday afternoon on Parsonage Road, Nathalie has been sent to the medical examiner’s office to determine cause of death, according to Halifax County Sheriff Fred S. Clark.