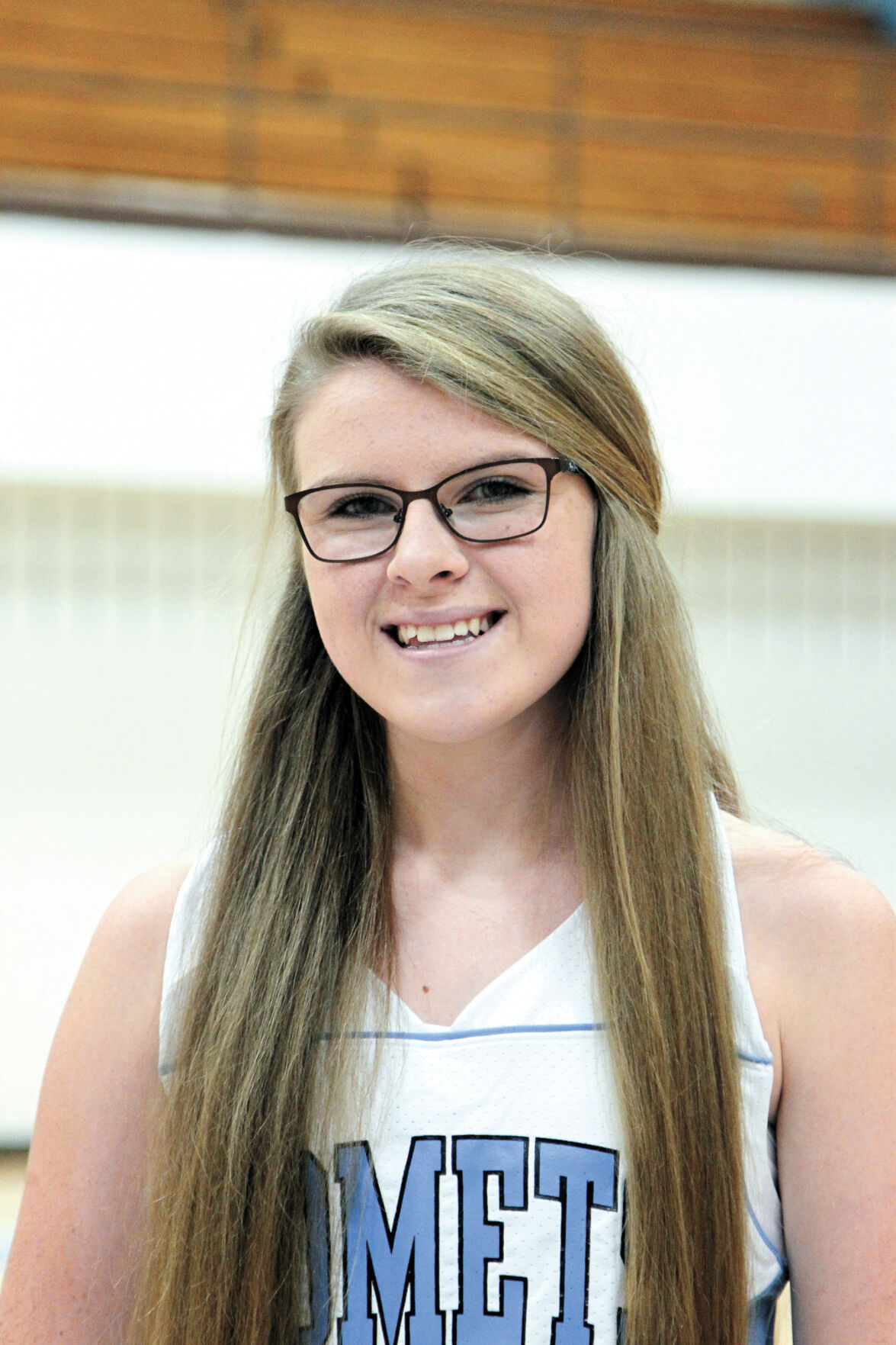 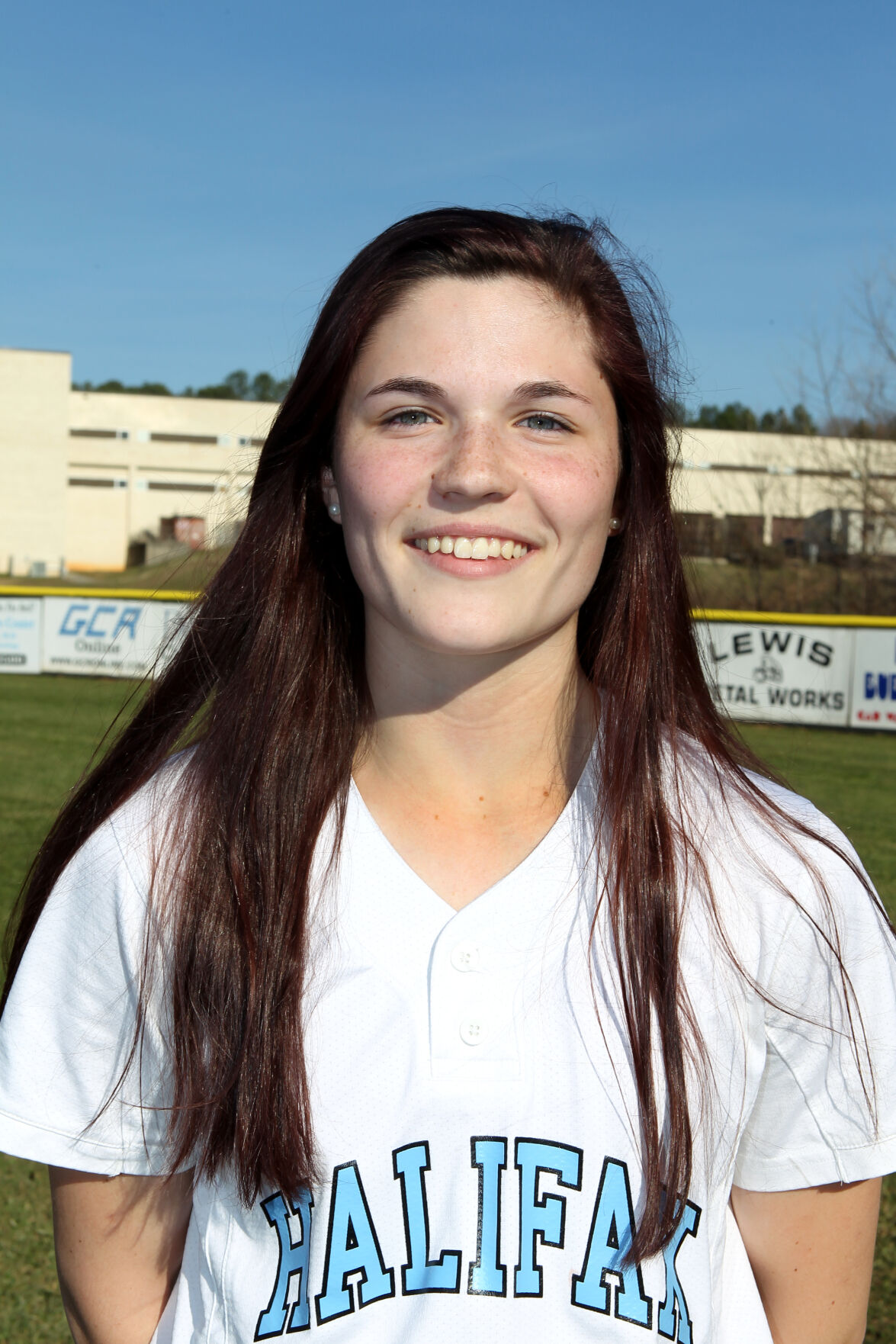 Pulliam and Noblin’s lives were cut short at the young ages of 16 following a December 2016 crash, and now almost four years later, friend Kassidy Irby hopes their families know that their friends still love and miss them.

She submitted their jerseys to Townes after receiving an email from her over the summer. Irby had been to one of Townes’ concerts and joined her email list. In preparing for this music video, Townes asked her fans if they had lost an athlete to a car accident to submit their jersey and their name.

By submitting Casey and Olivia’s jerseys, Irby said, “I just wanted to let their families know that their friends still miss them.”

Since their untimely passing, they’ve been remembered for their light and their spirit.

At the time of their passing, Halifax County High School Head Varsity Girls Basketball Coach David Graham, Pulliam’s basketball coach said, “Both of those two young women were highly respected. They carried themselves well and were respectful of their teachers, administrators, coaches and fellow students.”

When talking about Olivia, Halifax County High School Head Varsity Softball Coach Woody Bane said at that time that Olivia had a spirit that was “infectious.”

Candace Baskervill, who was the Halifax County High School JV Girls Soccer Coach in 2016, said Casey “brought a smile and an attitude that was contagious.”

And, Irby knows all to well just what those coaches meant.

She had been friends with Casey and Olivia since sixth grade, and they had been a part of her memories ever since.

For her, Casey and Olivia were always fun and always had a smile on their faces.

When Irby was having a bad day, she knew she could count on those two to make her day better.

“They were always wanting to make others happy,” said Irby.

Even though Irby didn’t play sports with Casey and Olivia, because she did tennis and golf, she shared an unbreakable bond.

Noblin was a member of the varsity softball team where she played second base and varsity volleyball team.

She made the All-Conference 16 softball team as a sophomore, and was the winner of the Fossil Comet Spirit Watch for the varsity volleyball team.

Those same jerseys they donned while playing as Comets are proudly displayed in Townes’ music video, and as someone who submitted the jerseys, Irby was able to see the video before its official release.

“It brought tears to my eye, but I was happy they were in it,” said Irby.

Since releasing the song, Townes has received thousands of messages from fans sharing their own “Jersey” stories.

Reflecting on the video, Townes said, “Hearing from people about what this song means to them has been the most incredible thing to me. It gives me a heavy heart to hear the names, jersey numbers and stories of so many loved ones out there taken too soon. It also gives me hope to hear them, and know that they live on through those stories, and that we are truly not alone in our deepest grief and in the questions we have.”

Townes’ lyric video for “Jersey on the Wall (I’m Just Asking)” can be viewed on YouTube.