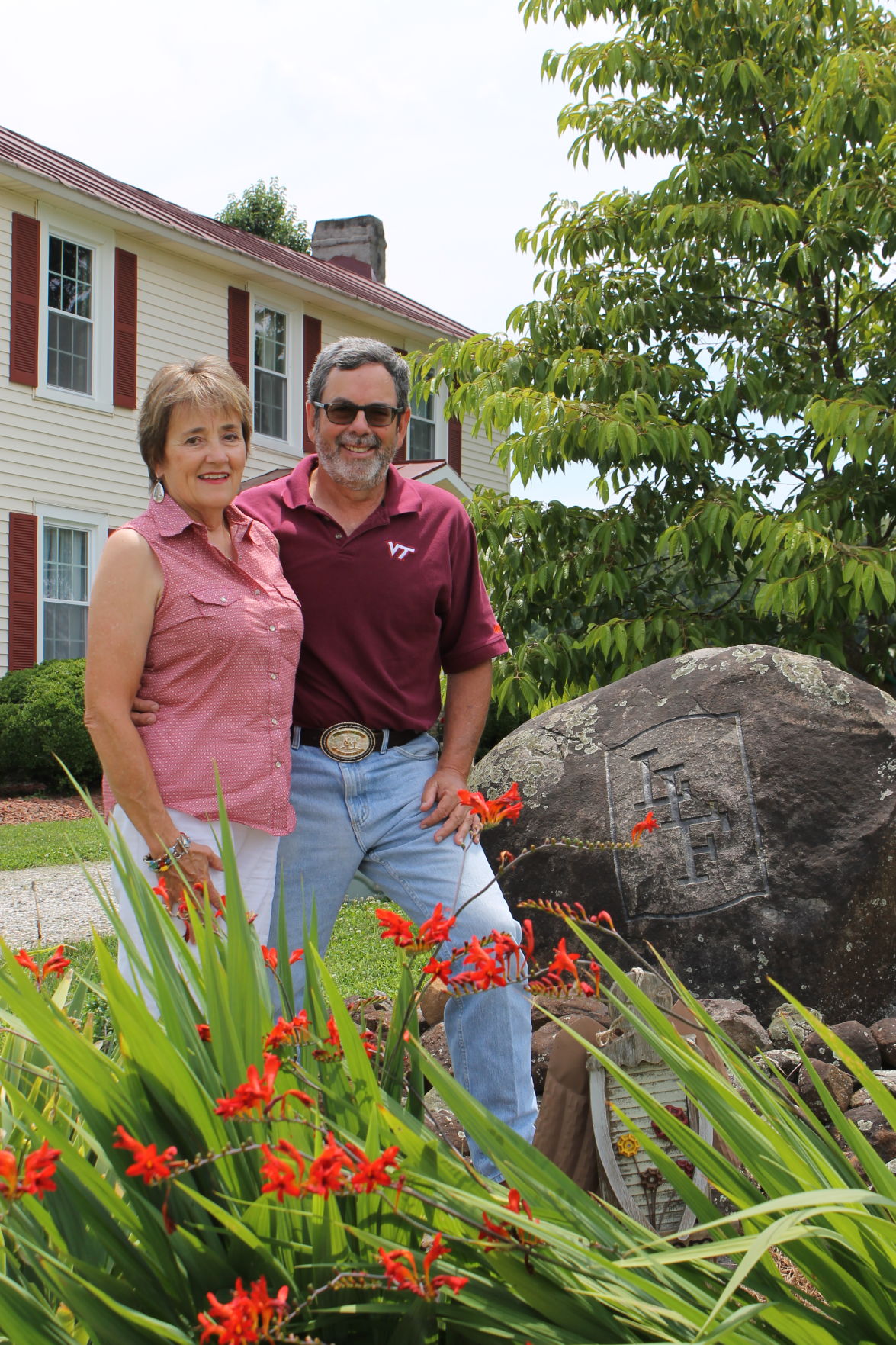 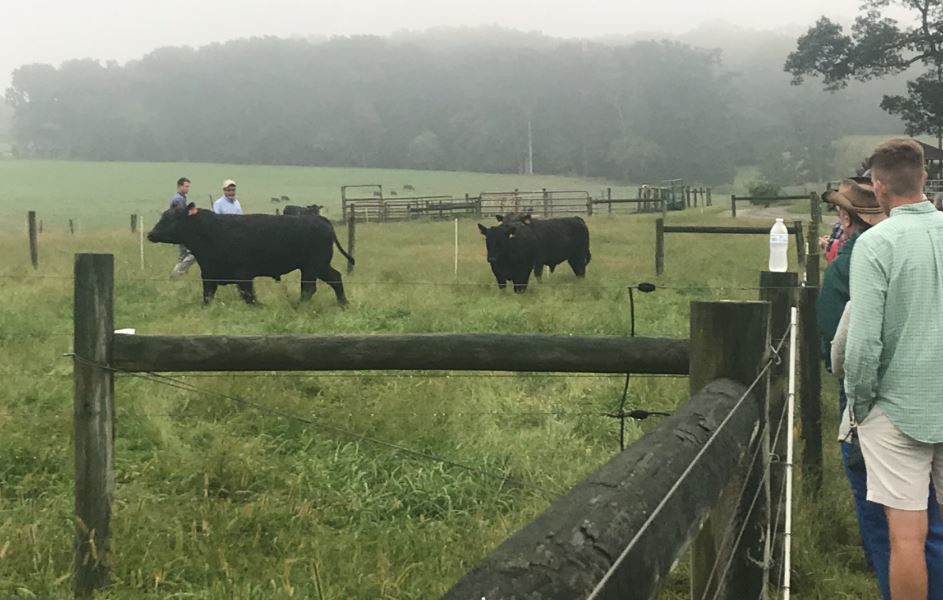 Locust Level Farm hosted the kickoff event for the Halifax County Cattlemen’s Association. Michael McDowell is one of the founders of the organization, which now has more than 100 members.

Locust Level Farm hosted the kickoff event for the Halifax County Cattlemen’s Association. Michael McDowell is one of the founders of the organization, which now has more than 100 members.

Halifax County cattleman and farmer Michael McDowell, owner of Locust Level Farm, has been recognized as the 2019 Virginia Farmer of the Year.

Virginia Cooperative Extension announced the winner of the award on Friday at the cattlemen’s dinner of the Virginia Cattlemen Association’s annual field day.

The nominating process and judging decision is coordinated in each state by Cooperative Extension. County agents serve as nominators and a judging committee visits the farm of the state finalists.

“The credit though goes to people working together to honor McDowell and recognize Locust Level Farm. It was a team effort,” said Slabach.

“We have an incredible farmer and a family in our community,” said Slabach of McDowell and his family. “They have given so much over their lifetimes and often serve behind the scenes. This award honors their success as a farm and the positive impacts Locust Level Farm and their family have made to the beef industry and agriculture.”

Described often by others as ahead of his time, McDowell began improving the cattle genetics and reproductive success of the operation after graduating from Virginia Tech in 1978 with animal science and agronomy degrees, according to Slabach.

“Mike was an early beef quality assurance trainer and led in the development of the Red House Bull Evaluation Station and sales,” said Slabach.

“He utilizes genetics with other programs and has organized Angus sales across county and state lines. The intensive artificial insemination and embryo transfer programs of Locust Level Farm have produced traits and progeny that are in high demand by both commercial cattlemen and purebred Angus breeders, including several bulls in national “a1” studs.

“These efforts have helped to develop the greater beef industry and Angus brand in Virginia.”

While he has been a leader in various local, state and national organizations, McDowell is most known in the community for his grassroots involvements, Slabach noted.

McDowell has served for over 30 years as a board member for Mecklenburg Electric Cooperative, and Halifax County has also benefited from his grassroots movements.

McDowell was a founding member of the Southern Virginia Beef Alliance, a regional marketing opportunity, as well as a founder and now director for the Halifax County Cattlemen’s Association.

He also has served on the county Farm Service Agency committee and Farm Bureau board. McDowell has volunteered in many ways with youth programs (4-H, FFA, and the local livestock show) over time.

McDowell’s support for agricultural research and integration of new findings into his operation has involved Cooperative Extension from both Virginia Tech and N.C. State, with Locust Level Farm receiving a number of awards including SWCD Clean Water Farm, VFGC Forage Producer of the Year, and Virginia Beef Cattle Improvement Association (VA BCIA) Seedstock Producer of the Year.

Reginald Arrington, with the Natural Resource Conservation Service in Halifax has worked with McDowell and Locust Level Farm for over 20 years.

“The McDowell family are great stewards of the land and take great pride in their work and farms,” said Arrington.

McDowell is not only a successful farmer but a very able educator of others through his success as a cattle breeder, marketer and result demonstrator, according to Ike Eller, retired Virginia Beef Cattle Extension specialist.

“He is held in the highest esteem by all who know him. Locust Level Farm has had a marked influence on the people of the region and Virginia,” said Eller.

The McDowells are pillars of the community, both in a spiritually based sense and in a sense of service to anyone whose lives cross their paths, according to Bruce Pearce, Halifax County Cattlemen’s Association president.

“Mike has graciously opened his farm for numerous educational events, sharing the farm with others,” said Pearce.

“He is a source of wisdom to young and beginning cattle producers.”