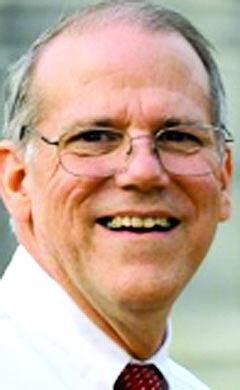 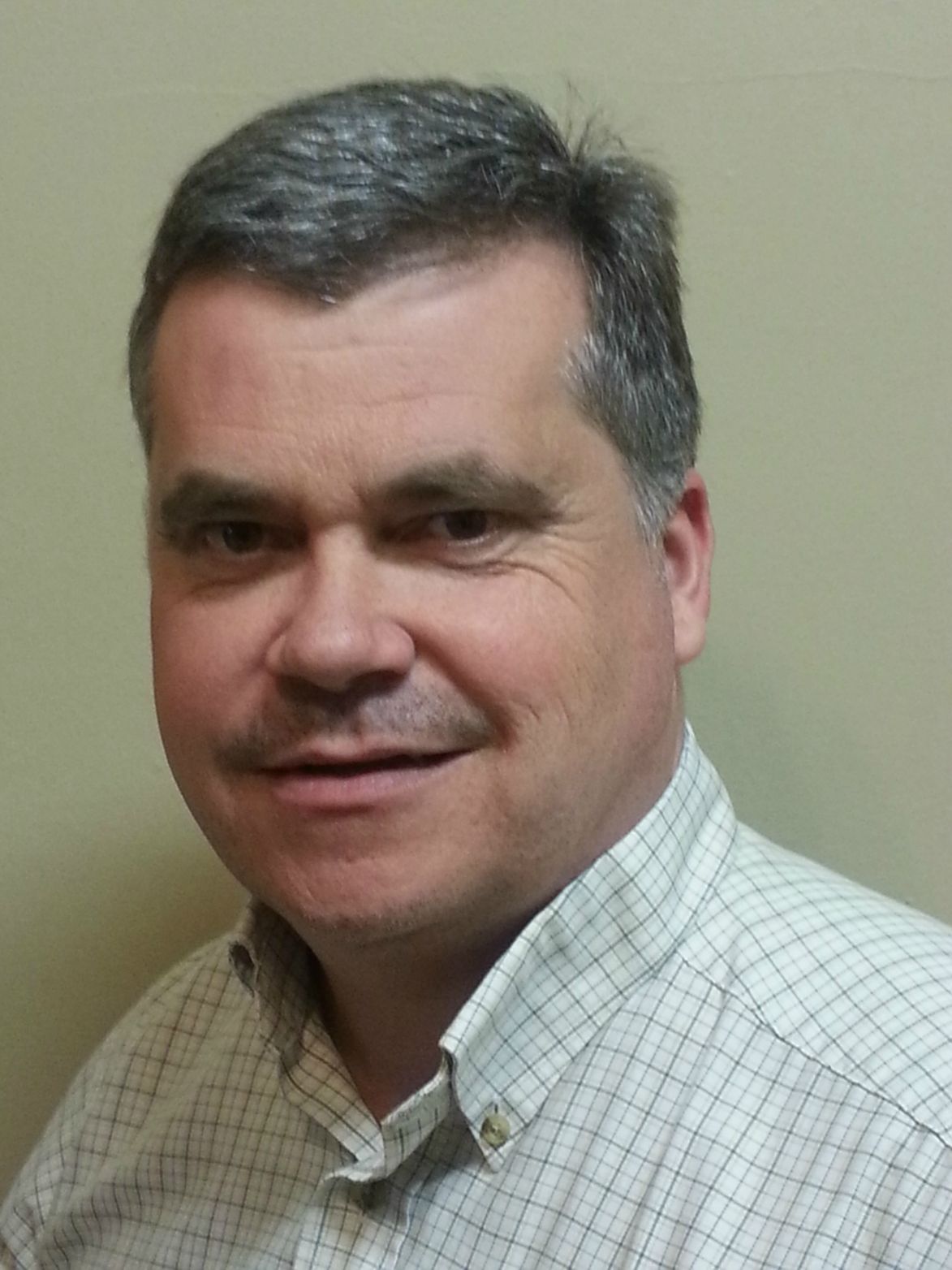 Legislators gave a bleak outlook during a virtual pre-legislative briefing on Thursday where they were given the opportunity to give perspective on issues and key legislation prior to the next General Assembly Session.

The Virginia General Assembly is scheduled to convene on Wednesday for a 30-day session.

“I’m not expecting a whole lot. I think we did enough damage…,” said Ruff.

Edmunds also said, “I think we will do more work to keep bad ones from passing.”

Nonetheless, the three legislators said they would be focusing on topics such as protecting right to work laws, expanding broadband and modernization of schools.

“With all the craziness we’re in the midst of, I don’t know what we’re going to deal with coming down the pipe,” said Edmunds.

But, he did go on to say he would fight to protect Virginia’s right to work law and expanding broadband.

In 2016, Virginians voted on a constitutional amendment that asked if a long-standing right-to-work law should become part of Virginia’s constitution to further protect its status. It easily passed in Halifax County but was defeated in the state.

Last year, Del. Lee Carter, D-Manassas, had proposed a repeal of the law, legislation unanimously endorsed by Democrats on the Labor and Commerce Committee.

But the bill was sent to appropriations to weigh the potential impact on the state’s budget, which the Virginia Economic Development Partnership estimated at between $9 and $25 million a year as a result of projects lost to other states, according to the Virginia Mercury. Leaders of the appropriations committee then avoided a vote by not scheduling the bill for a hearing.

In the Senate, Majority Leader Dick Saslaw, D-Fairfax, proposed “a compromise measure dubbed ‘fair share,’ in which union membership wouldn’t be required in unionized workplaces, but non-members would still have to pay a portion of dues (50% in most cases) to cover the union’s cost of negotiating contracts with management,” as stated in the Virginia Mercury.

And Senator Stanley feels legislators and others can do a better job of educating the public about the right to work law, and “the value it brings to the commonwealth.”

“I don’t think Virginia objected to the amendment (in 2016). I think they were uneducated and unsure about what it was,” said Stanley, who noted Virginians need more information about what it is and what it isn’t.

Senator Ruff also said Virginians know he, Stanley and Edmunds back the right to work law so now he encourages locals to call relatives who may live in other areas of the state, educate them on the law and have them call their legislatures to try to gain their support.

Delegate Edmunds also plans to introduce legislation that would help a broadband project in the county.

In January, EMPOWER Broadband, in conjunction with Halifax County, was awarded a $710,514 grant from the Virginia Telecommunications Initiative (VATI). But, now the county is having an issue getting the funding after CenturyLink challenged it.

A letter to county administrator Scott Simpson from Tamarah Holmes, director of office of broadband with the Department of Housing and Community Development, says Century Link has submitted a challenge to the grant application saying “there is more than 10% overlap of existing service at speeds of 25Mbps download/3 Mbps upload or above in the project area.”

Edmunds says he uses the term “coverage” for that project area loosely because the coverage is “poor” and sometimes “nonexistent.”

He would like to introduce legislation that would change that overlap percentage from 10% to 50%.

County resident R. O. Harrell has been appointed to serve on the commission, said Ruff.

The senator called Harrell’s appointment a “big plus for all of us.”

That commission is set to expire in July, and Senator Stanley would like to extend it.

He also wants to continue his focus on modernizing schools.

Schools, like Halifax County High School, are “out of shape,” said Stanley.

He inserted that “dilapidated schools” are not able to provide an “equal education.”

Overall, all the legislatures hope to help and protect existing and future businesses, and provide a 21st Century education and workforce training for all of Virginians.

“I want to make sure all of Virginia is experiencing an economic Renaissance,” said Stanley.