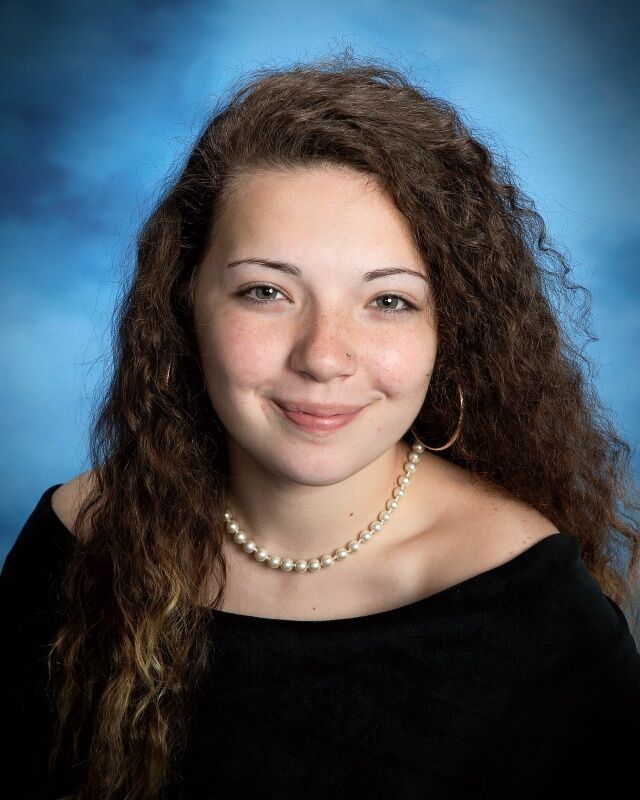 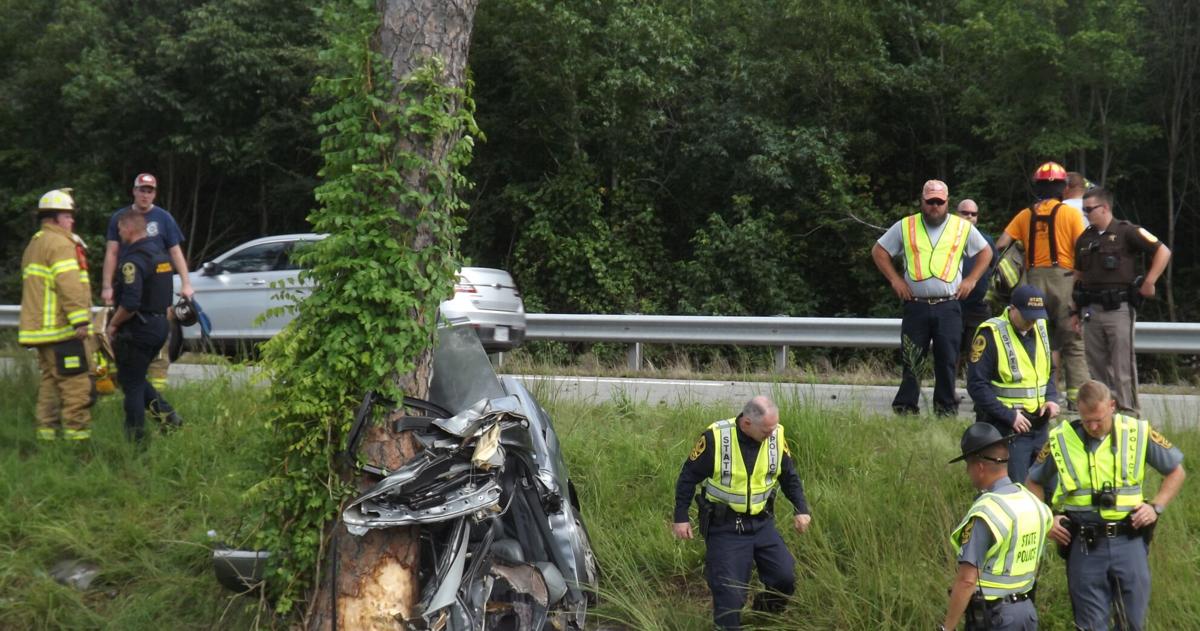 MONDAY AFTERNOON UPDATE: Authorities have identified a Danville teen who died in a Sunday afternoon crash in Halifax County.

Virginia State Police confirmed the passenger in the vehicle, 18-year-old Kolby Singleton of Danville, died at the scene of the single-vehicle crash that occurred at about 3:30 p.m. Sunday on U.S. 58 (Philpott Road), one mile east of Flint Rock Road.

According to Shelby Crouch, spokesperson with the Virginia State Police, a 2000 Acura TL ran off the left side of the road and struck a tree.

“This is all the information we have at this time. The crash remains under investigation,” Crouch added.

According to a report filed by Virginia State Police Trooper T. B. Jones, the driver was 18-year-old Jamel Faulkner Jr. of South Boston.

Faulkner was transported to a nearby medical facility for treatment of injuries, according to Virginia State Police Trooper J. A. Smith.

Trooper Smith did not provide the extent of Faulkner’s injuries at the scene.

Jones is the investigating officer.

ORIGINAL STORY: One person is deceased and another was injured in a single-vehicle crash around 3:15 p.m. in the 9000 block of Philpott Road (U.S. Highway 58) in the Turbeville area, according to Virginia State Police.

Virginia State Police Sgt. J.A. Smith said the vehicle was headed eastbound on Highway 58 when it appeared the vehicle ran off the left side of the road and struck a tree.

Smith said two people were in the vehicle at the time of the crash, one of whom is deceased and another of whom was flighted to a medical facility.

Virginia State Police have not identified the deceased pending notification of next of kin.

Along with Virginia State Police, members of the Turbeville Volunteer Fire Department also responded to the scene.