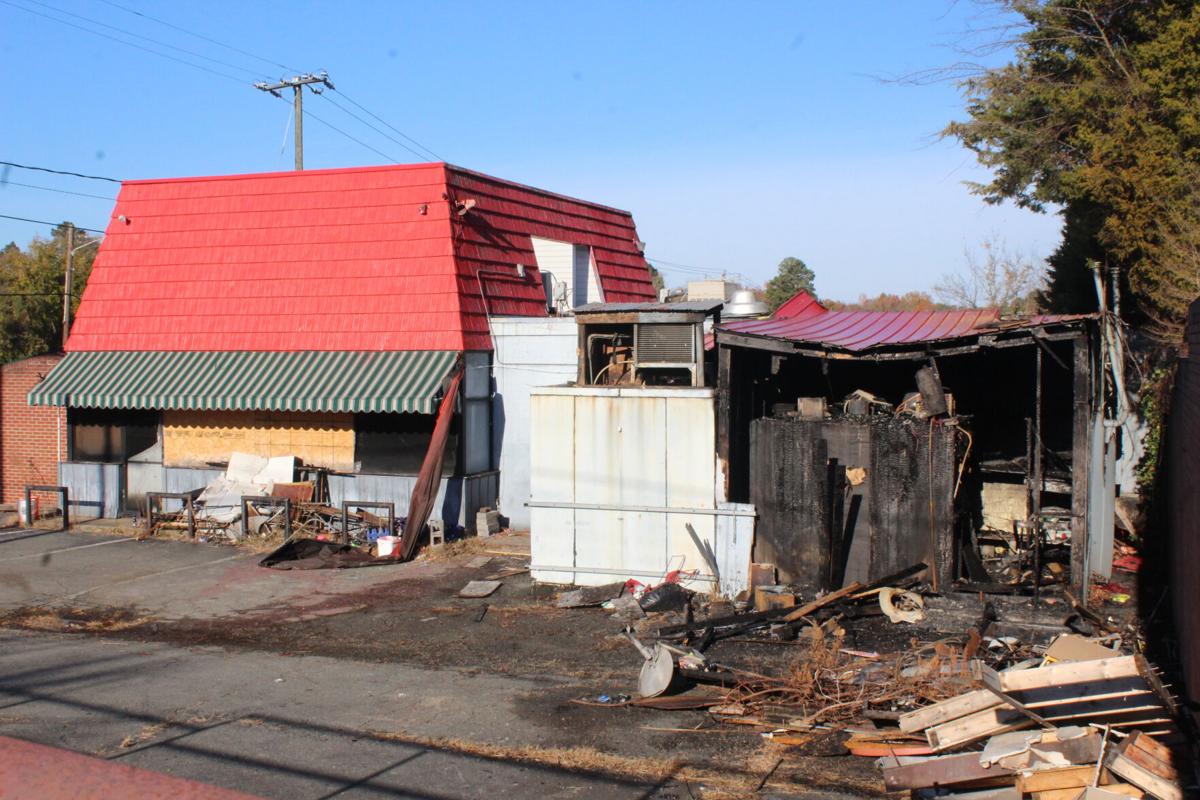 The former Dinis Brothers Pizza Restaurant at 901 Wilborn Ave. in South Boston caught fire around 10:30 p.m. Monday. When firefighters arrived, flames were coming out the right side of the building toward the back and front. 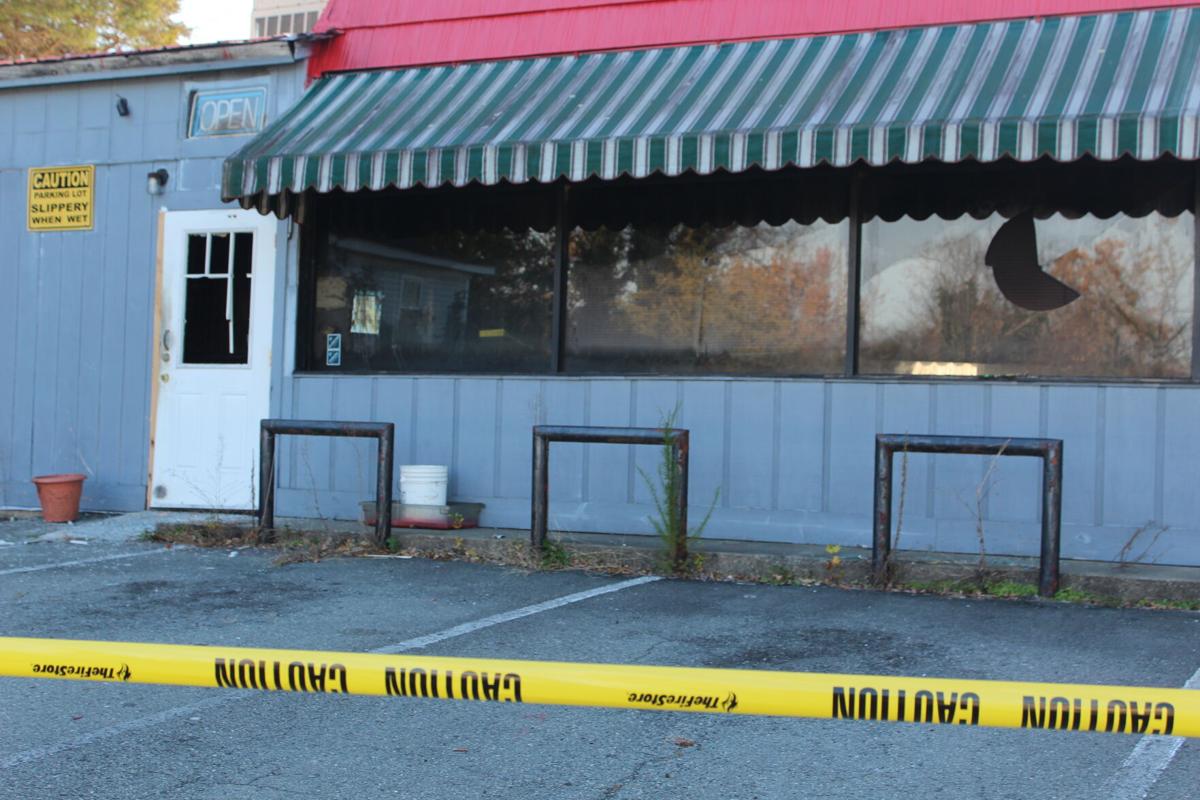 Caution tape surrounds the former Dinis Brothers Pizza Restaurant on Tuesday morning due to a fire. The building caught fire around 10:30 p.m. Monday, a year after it caught fire.

According to South Boston Fire Department fire chief Steve Phillips, police were called to the scene due to the building not having any power.

“Any time there’s a fire with no power, we have to figure out how to explain that,” said Phillips.

Firefighters were called out to the fire at 10:32 p.m. Monday, and when they arrived at the scene, the fire chief said there was fire coming out the right side of the building toward the back and the front.

Firefighters remained on the scene until almost 1 a.m. fighting the blaze.

The property, owned by Dinis Gregoris and valued at roughly $300,000, sustained approximately $100,000 in damages, said Phillips.

A year before on Nov. 15, 2020, firefighters with the South Boston Fire Department responded to the blaze at the same building at 5:34 a.m. and remained on the scene until 8:14 a.m. At that time, they estimated $100,000 in damages. The initial fire started in the kitchen area.