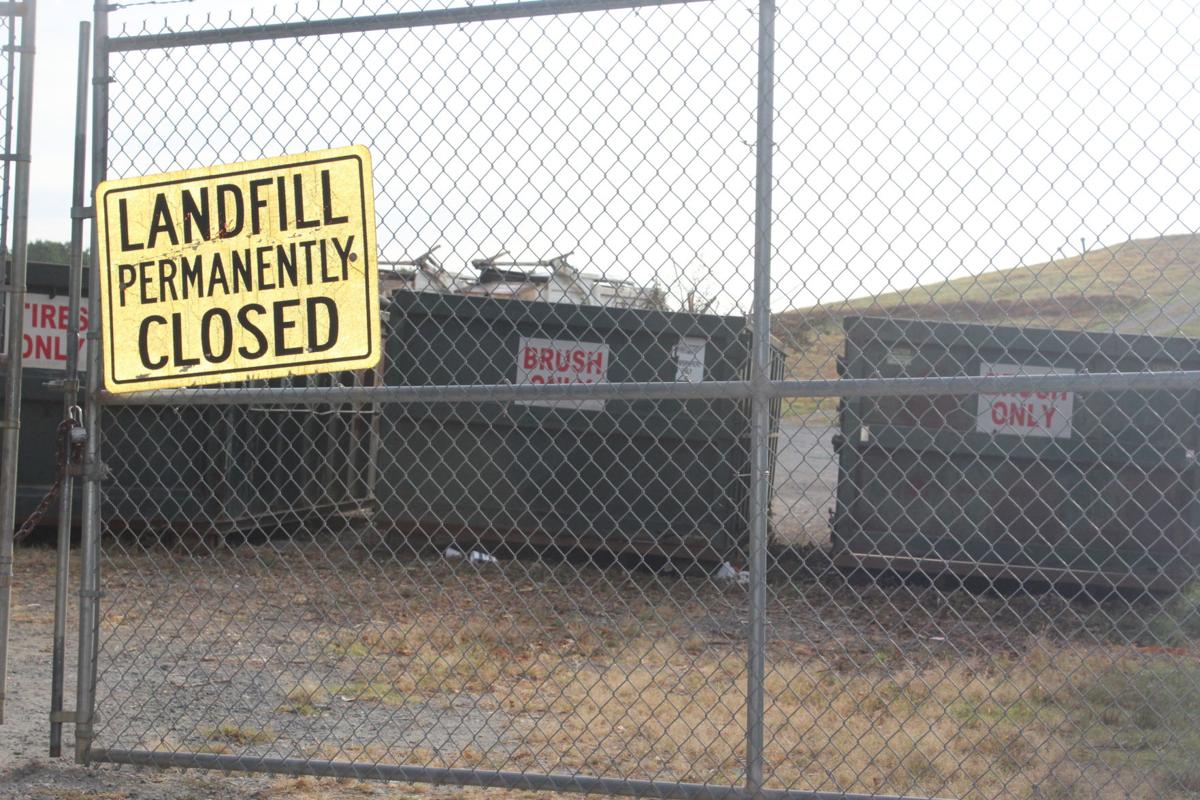 The brush bin at the South Boston Convenience Center is closed until further notice. 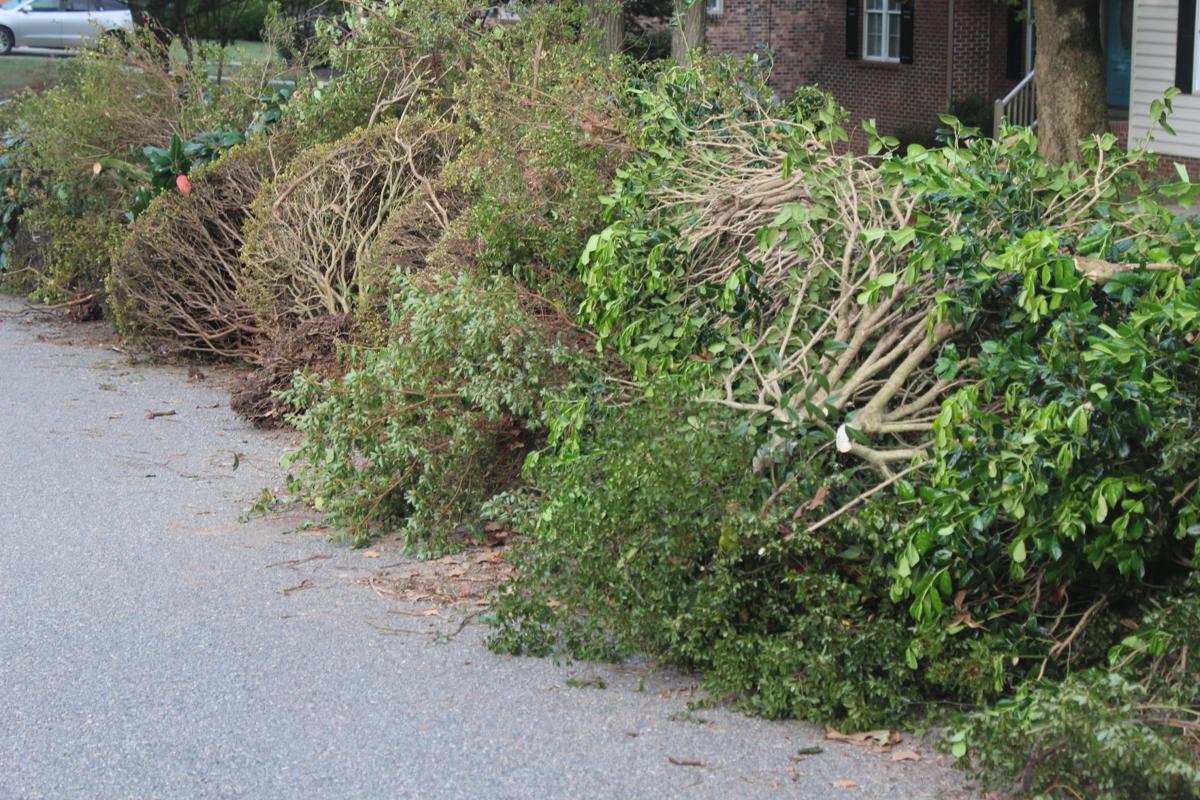 The brush bin at the South Boston Convenience Center is closed until further notice.

The brush bin at the South Boston Convenience Center has been closed for about a month, but officials hope to eventually re-open it once a solution is found to keep the trash out of the brush.

“It’s closed for the time being until we can organize and see what we can do,” said Danny McCormick, director of South Boston Public Works.

“I hate to do it this time of the year when people are preparing for the winter, but if we hadn’t had people abuse it, we’d still have it open,” he added.

The town hosted the site to collect debris to haul it off to NOVEC, Northern Virginia Electric Company, but it had to be “clean brush.”

Instead, McCormick said the brush would often be comingled with anything from shingles to trash to bathroom fixtures.

“We couldn’t keep it clean,” he added.

In the meantime, residents and businesses are being forced to find other means to discard their tree limbs, trunks and leaves, and with the recent burn ban in effect due to dry conditions, burning the debris is now out of the equation.

Businesses such as Rose Tree and Stump Removal are being forced to haul off brush debris from job sites to their own personal property, according to co-owner Bryce Rose.

But, he noted not everyone has the space to do that.

“It hurts a lot of businesses,” Rose said, adding some businesses are unable to haul off debris from a customer’s house now, or they’re having to pass on an extra expense to do so.

“There’s a lot of downsides to it.”

Residents also have the option of placing the debris in the roadway next to the curb for South Boston Public Works to pick up the debris.

McCormick said even though it may take anywhere from three to four weeks for his crew to pick it up, they eventually will.

But others like Rose call the piles of debris in town roads an “eyesore” and a hazard for drivers.

Rose also said that by having the place for businesses and residents to leave brush at the convenience center, it was saving the public works crews work.

He suggested public works should have someone sit at the convenience center and monitor what is put in the brush pile.

The public works director declined to throw out any options to remedy the situation, but McCormick said they were discussing it to see what they could do to offer the service again.

“We will get it back up as soon as we can,” he concluded.