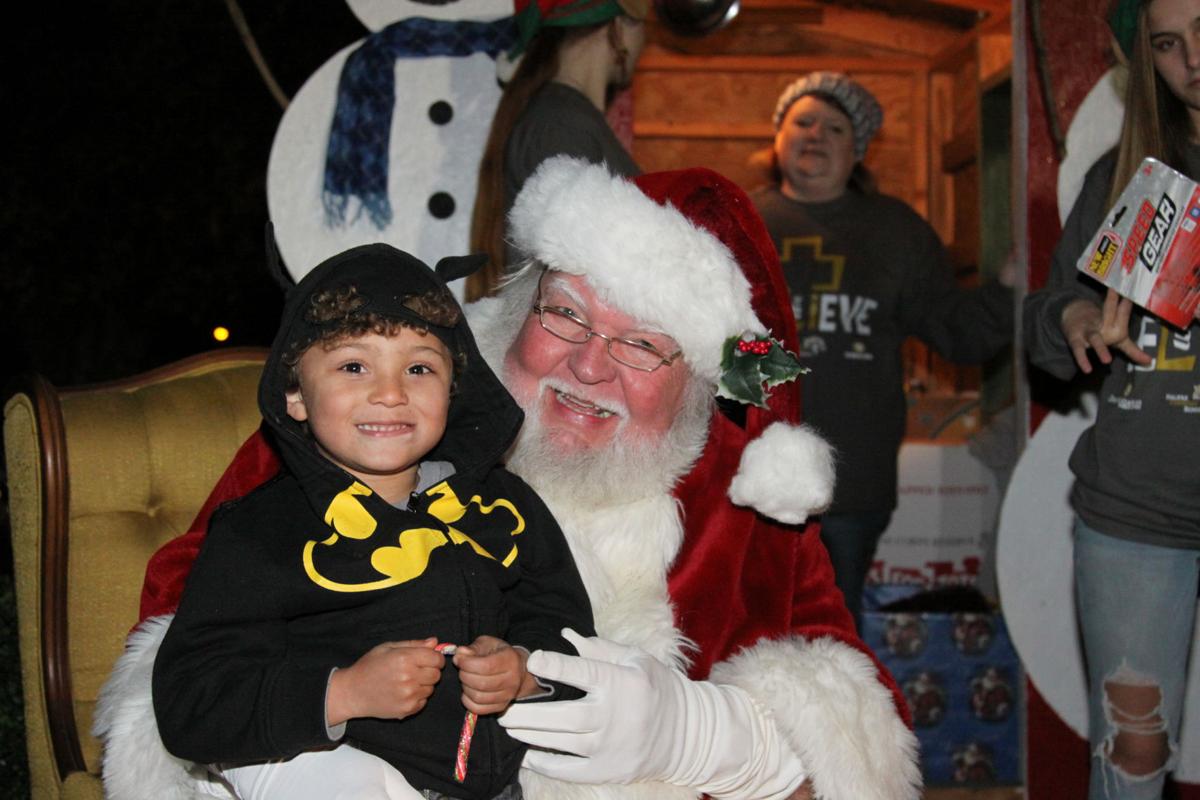 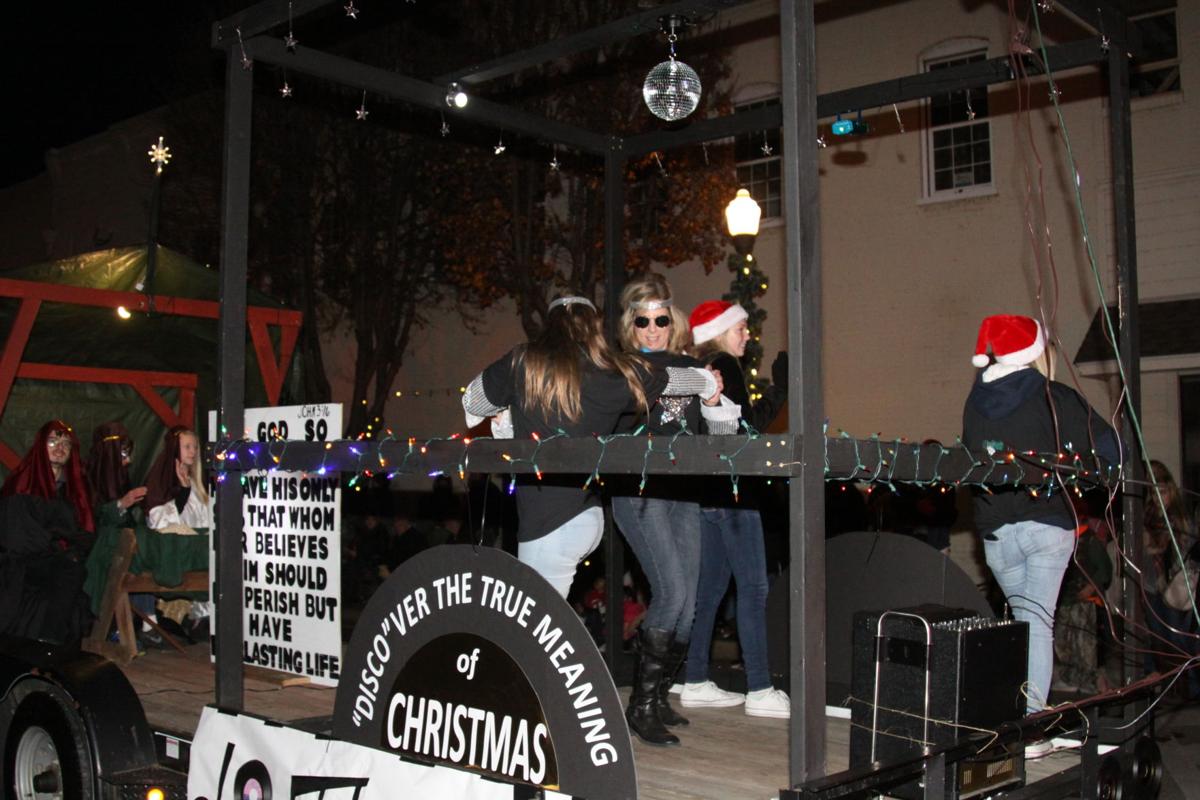 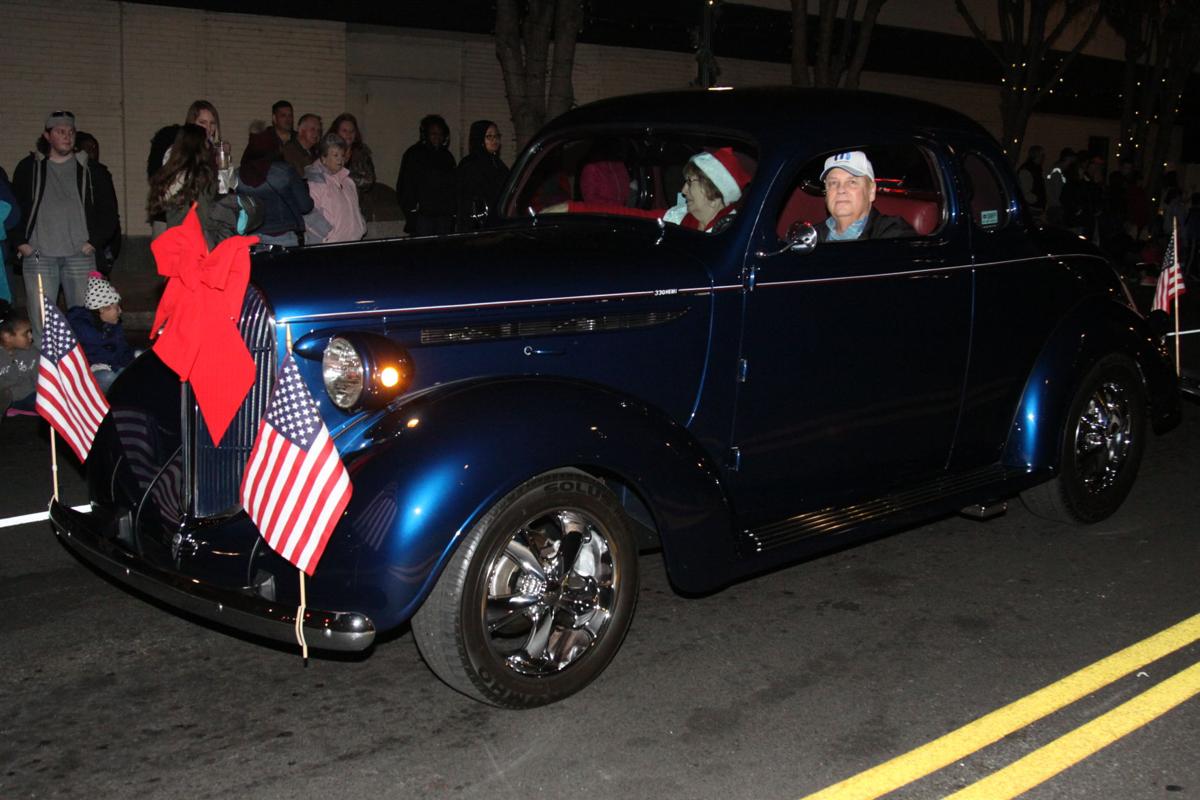 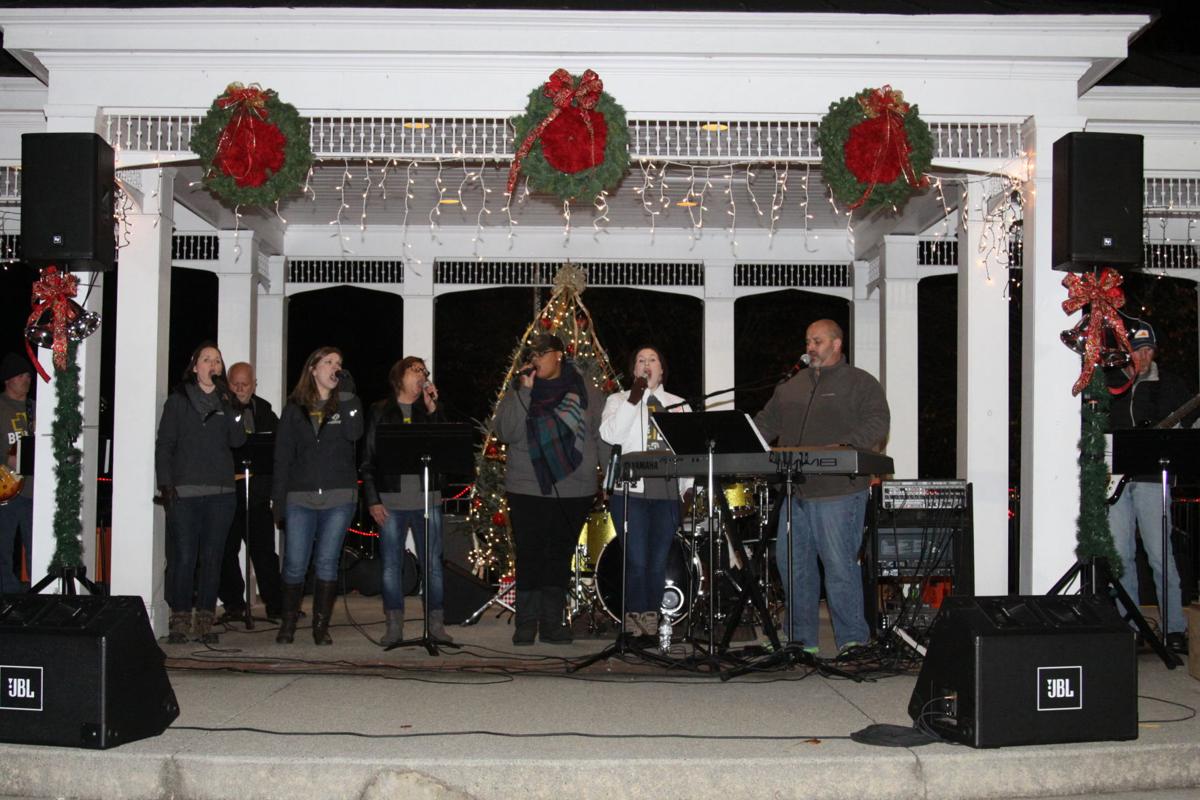 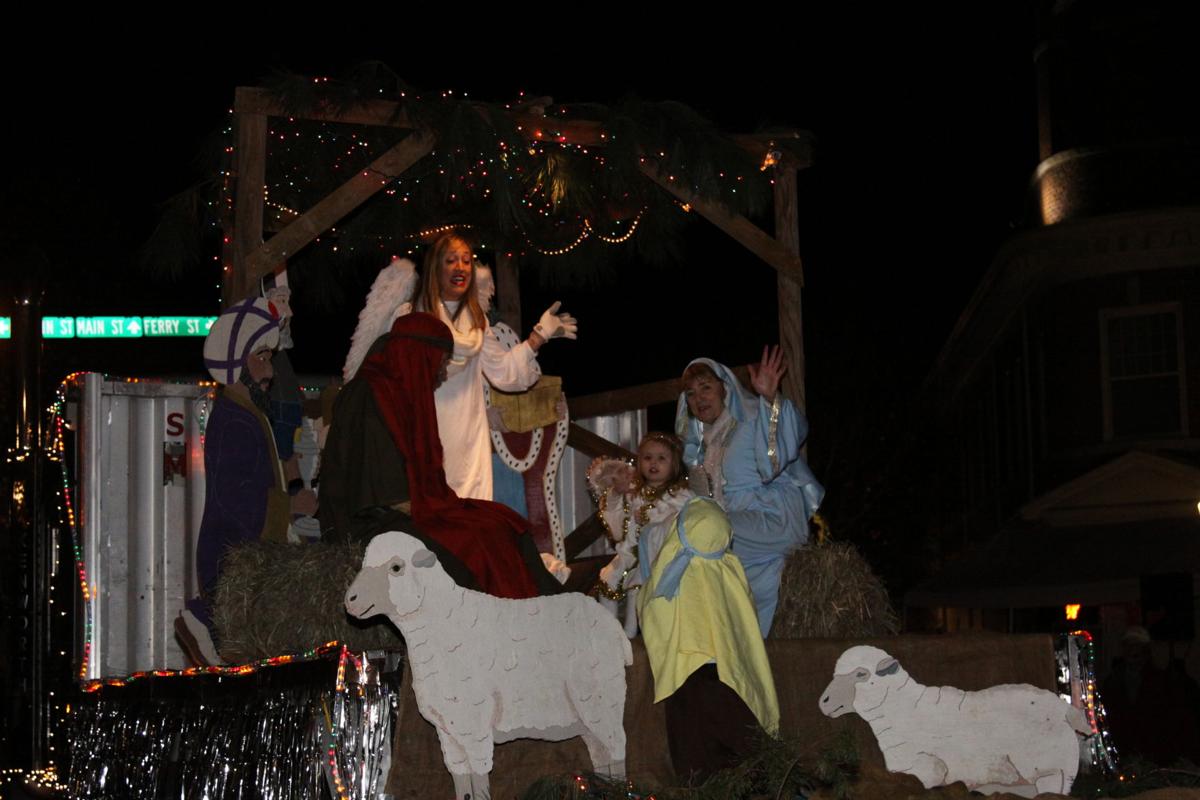 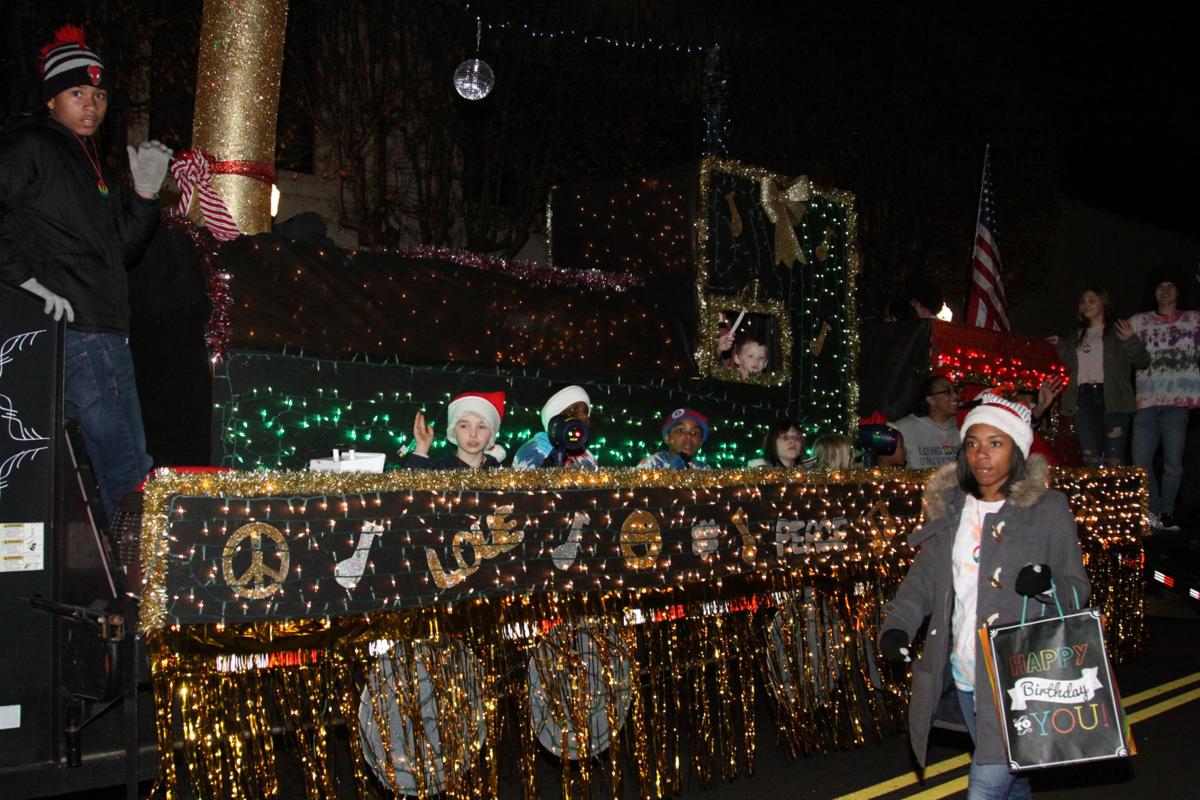 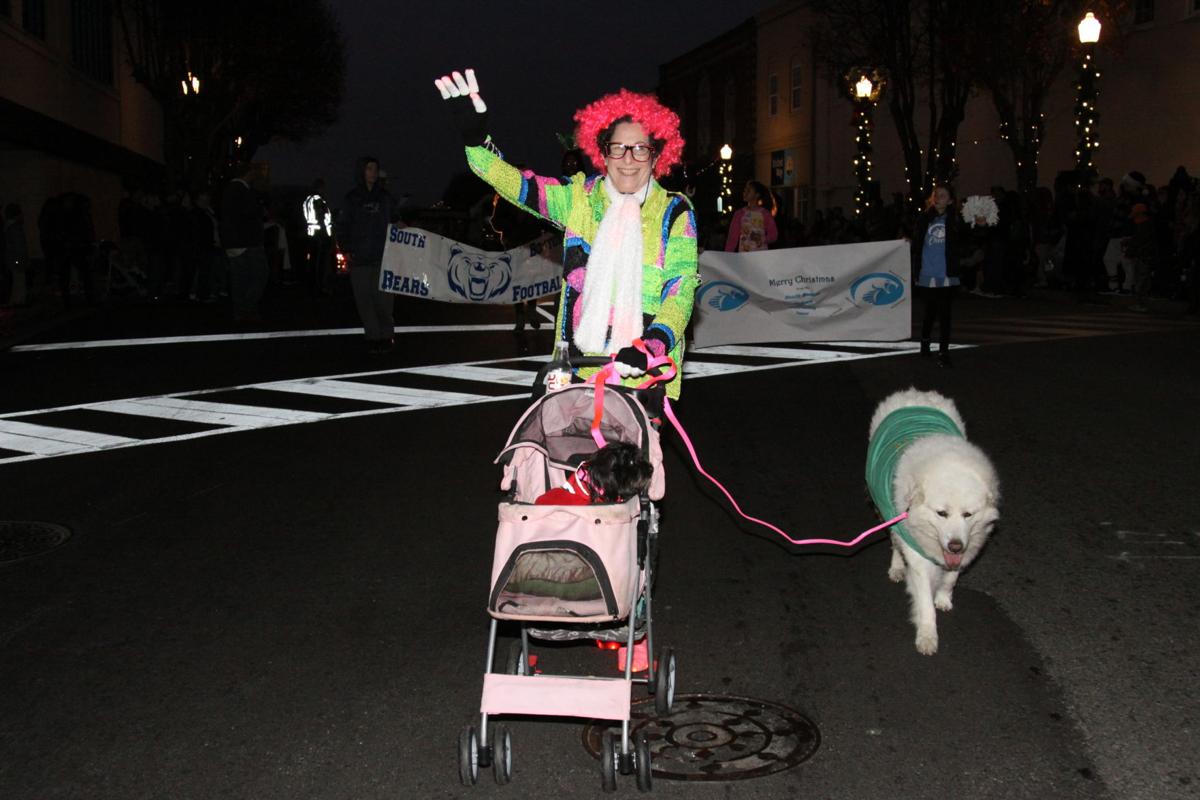 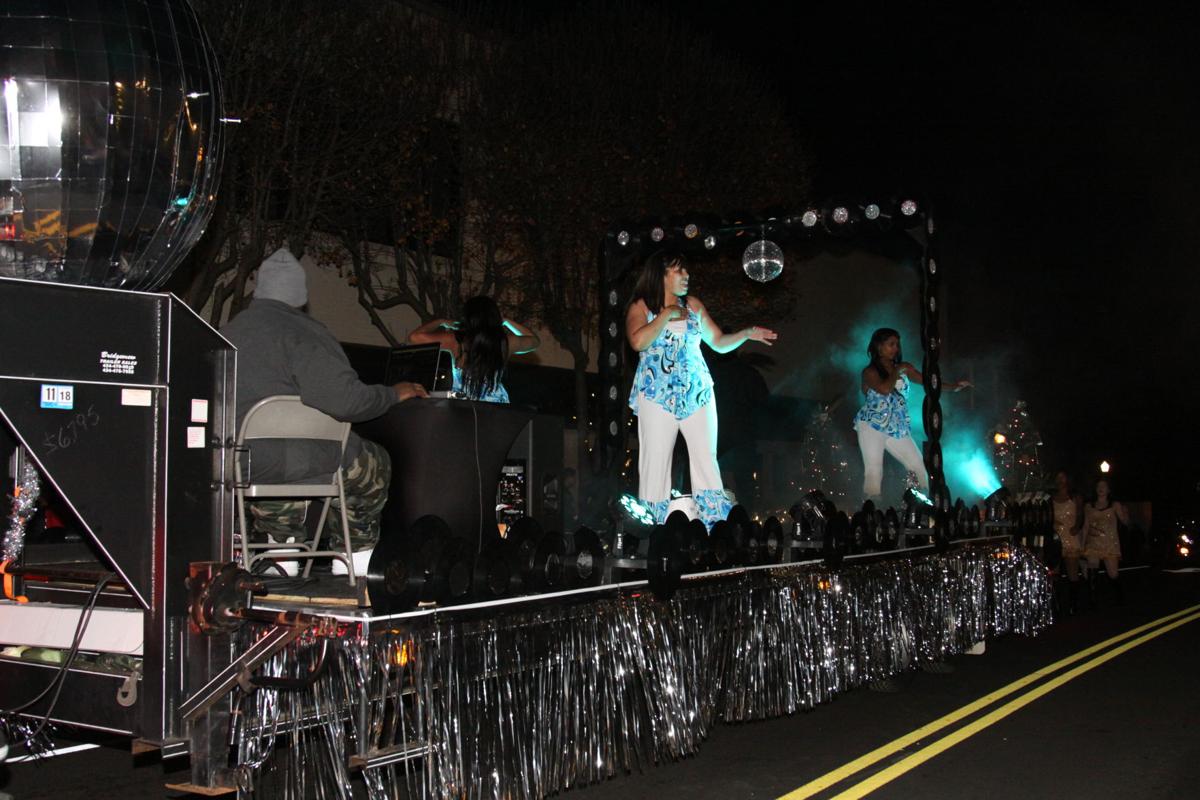 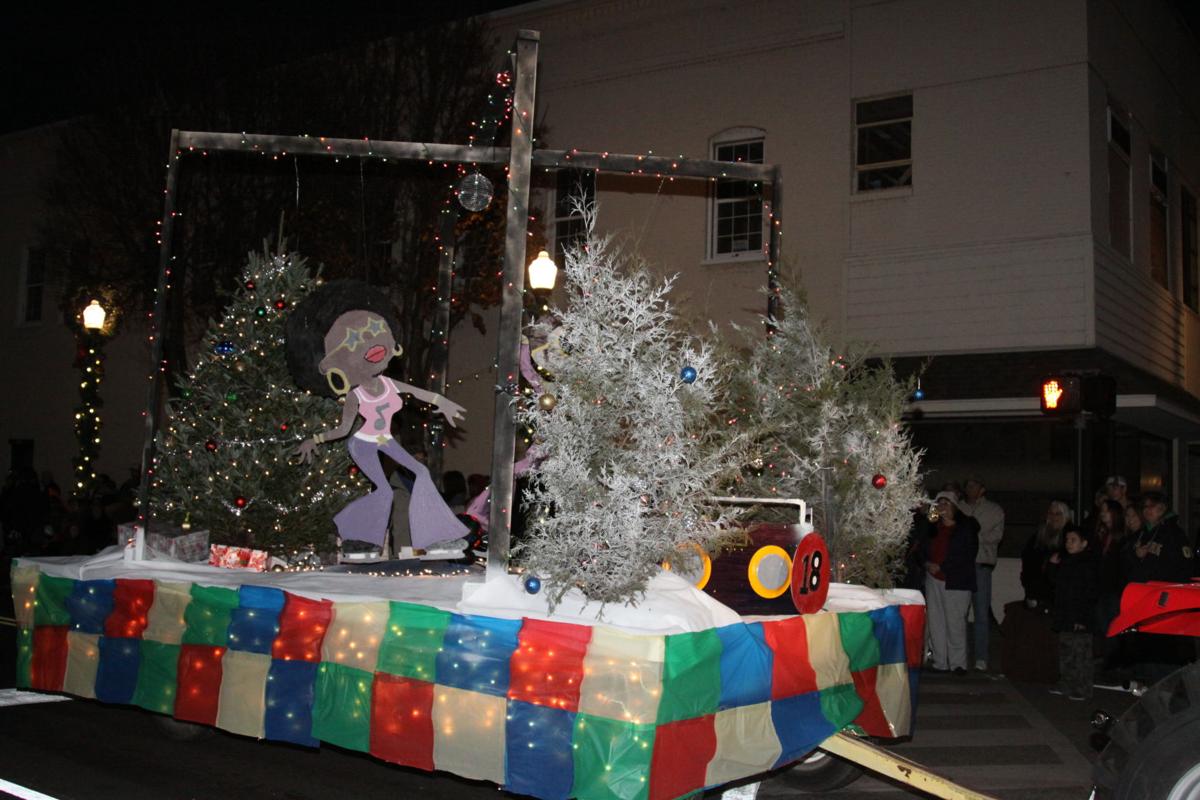 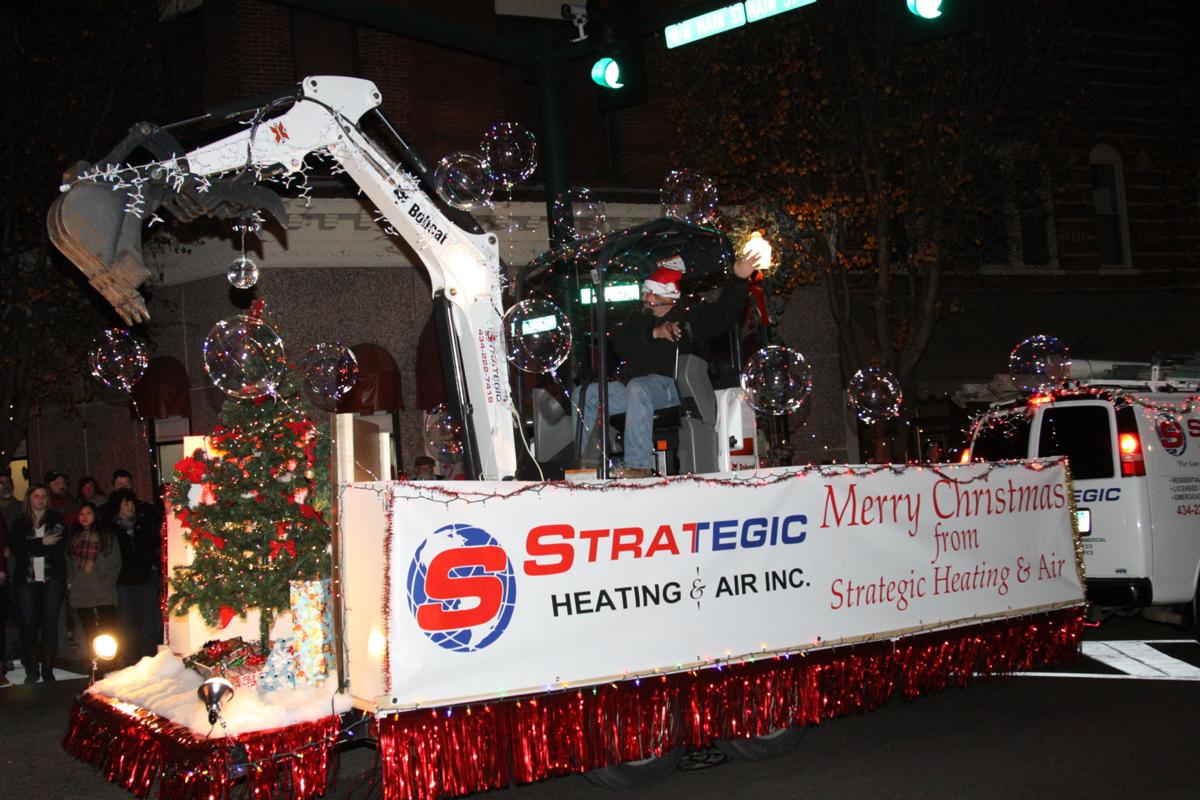 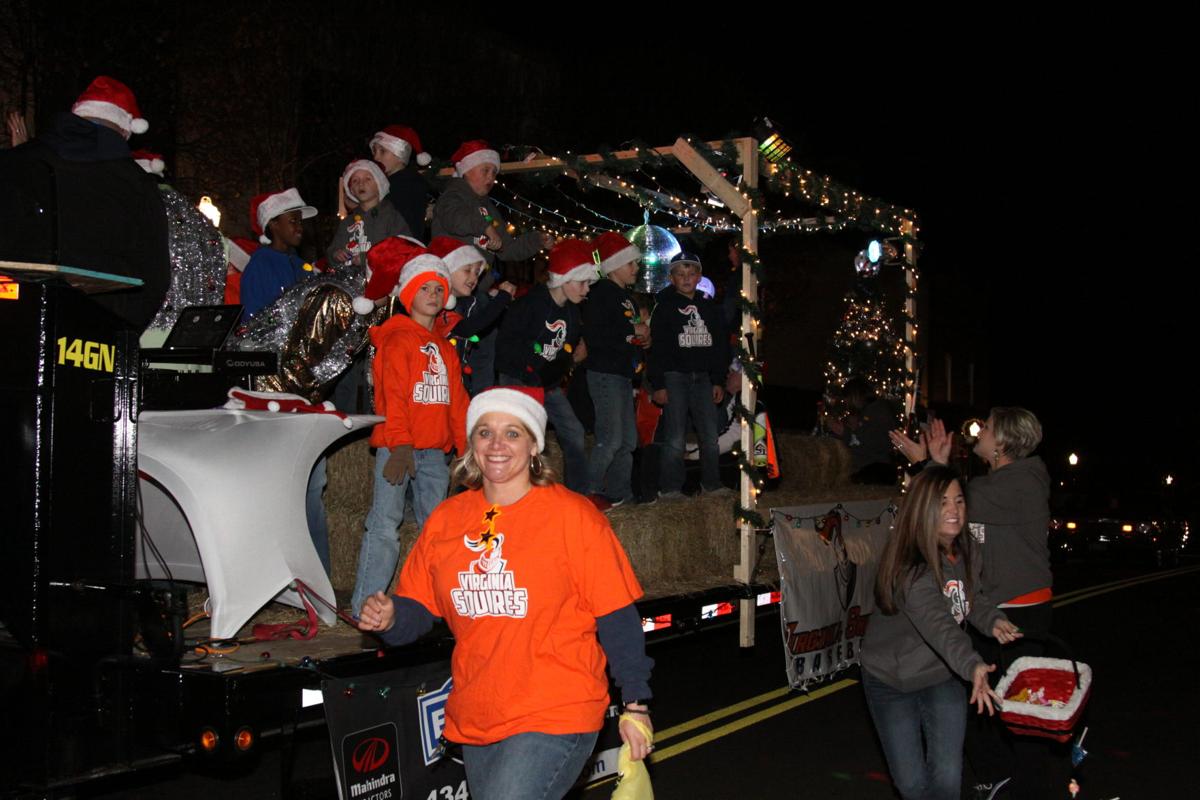 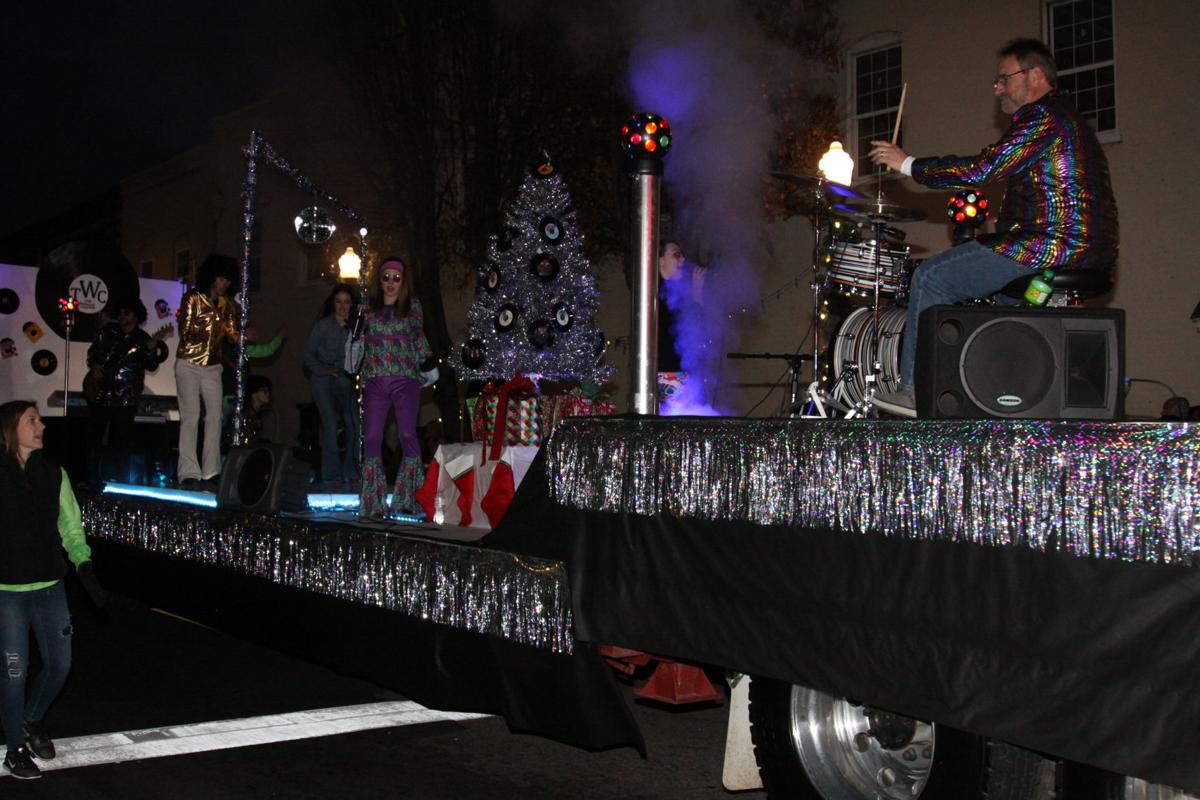 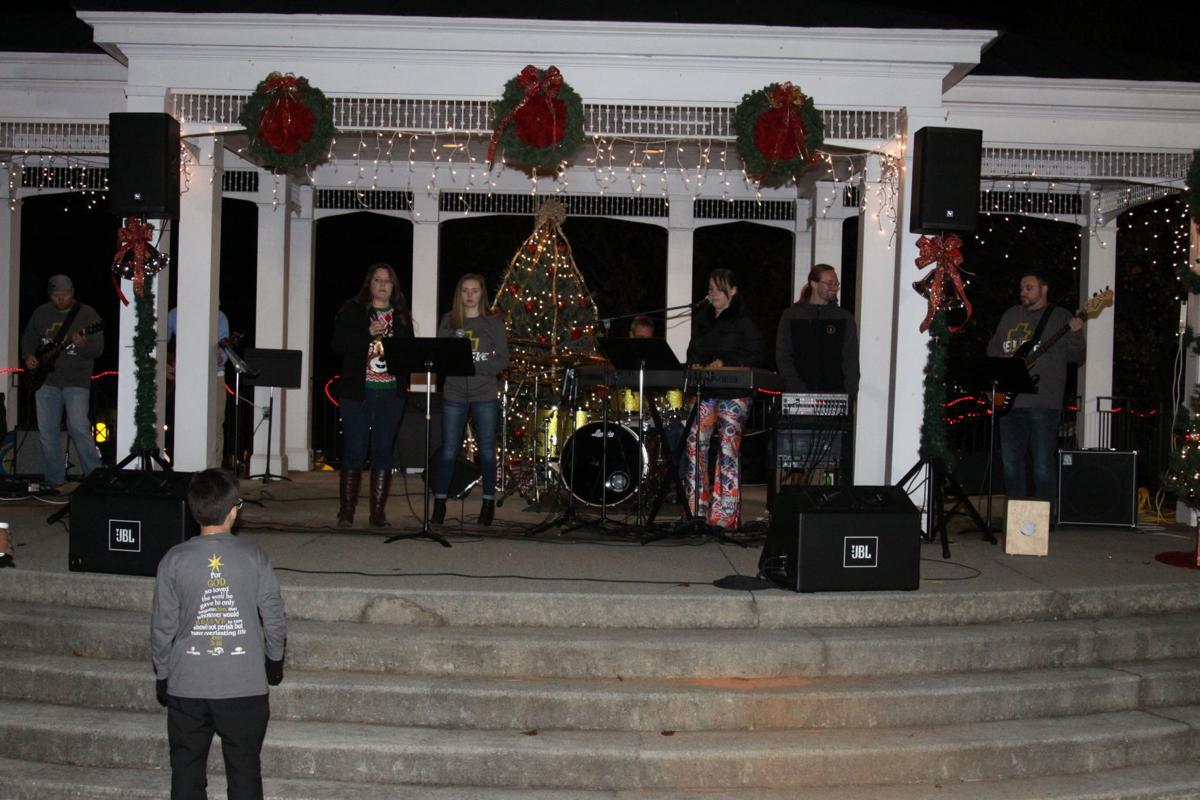 The Worship Team from the Worship Center performs at Constitution Square following the South Boston Christmas parade on Saturday.

The Worship Team from the Worship Center performs at Constitution Square following the South Boston Christmas parade on Saturday.

The town of South Boston danced its way into the holiday season with the pulsating lights and sounds of the disco era in its annual Christmas parade on Saturday.

The parade entrants all stepped up their games when it came to matching a holiday disco theme, with colorful lights and music, according to Christmas Parade Coordinator Sara Davis.

“The entrants really stepped it up and put a lot of hard work and time into their float building this year, and their enthusiasm showed in their work,” said Davis.

“The floats get more elaborate each year and more creative in interpreting the theme, and the floats are always such a crowd pleaser.”

The Worship Center won first place for church floats and also won for most creative use of lights, while the Virginia Squires travel baseball teams won first-place in the non-profit float category.

The celebration of Christmas continued at Constitution Square following the parade with a long line of children forming for a chance to tell Santa Claus what they want for Christmas.