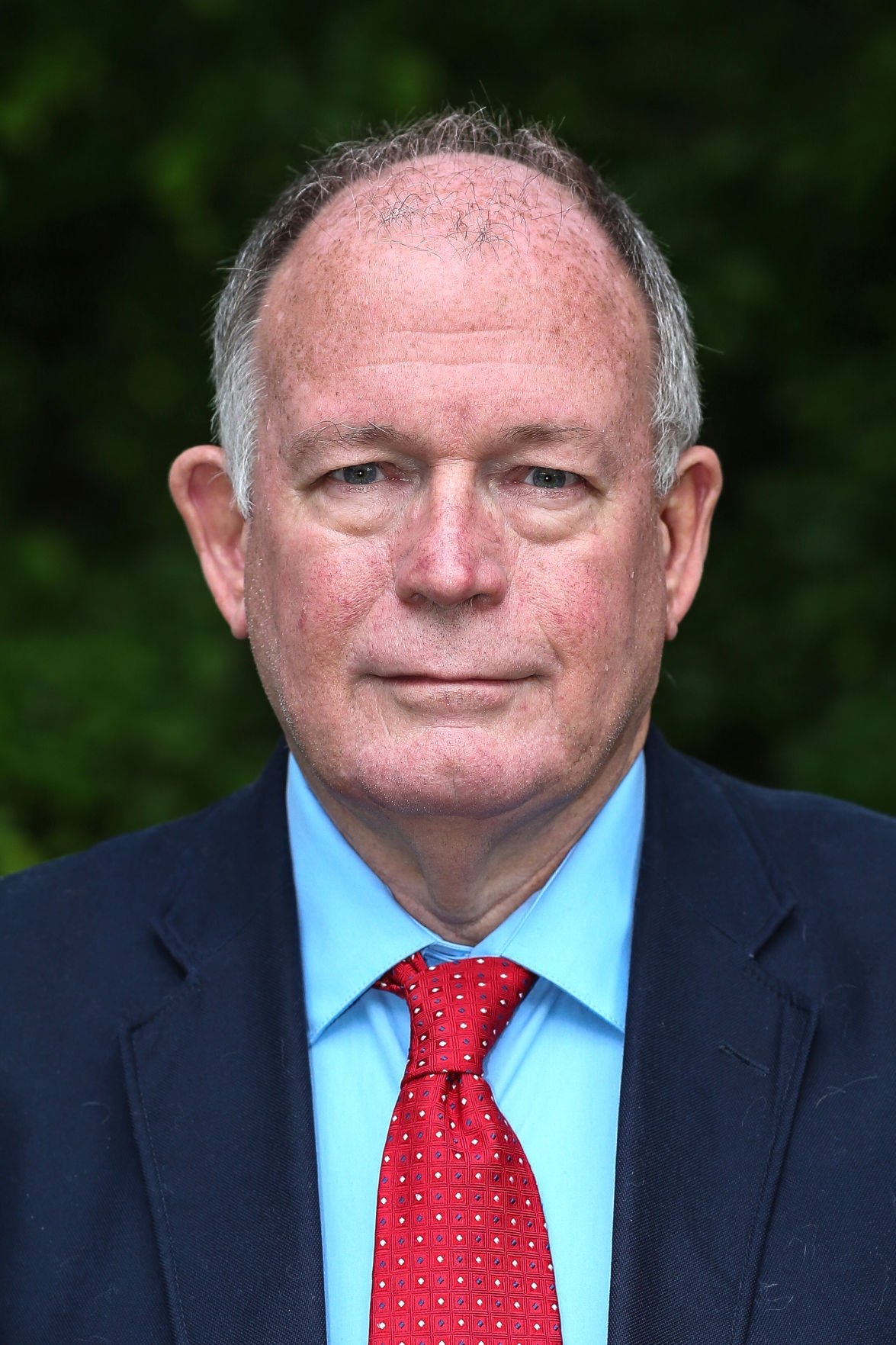 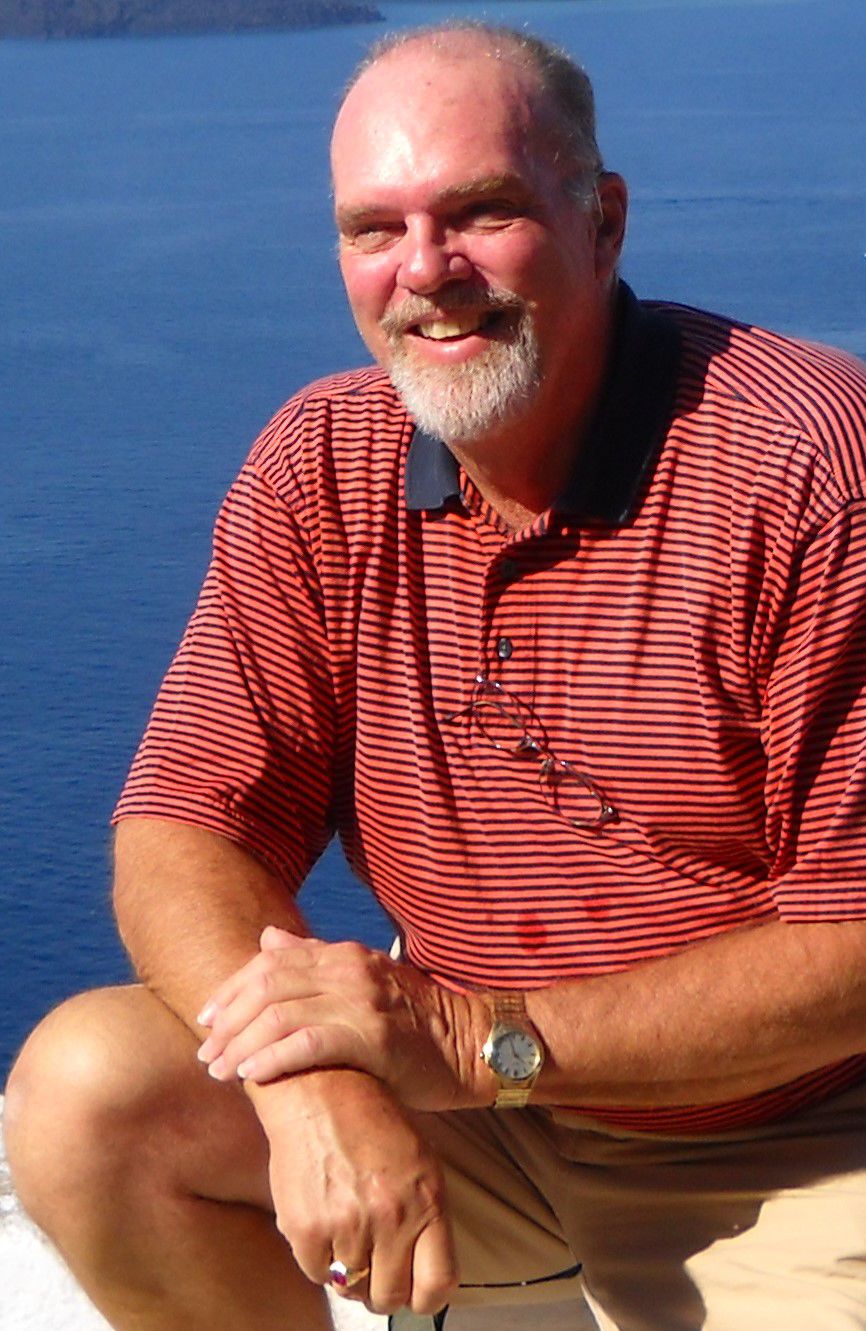 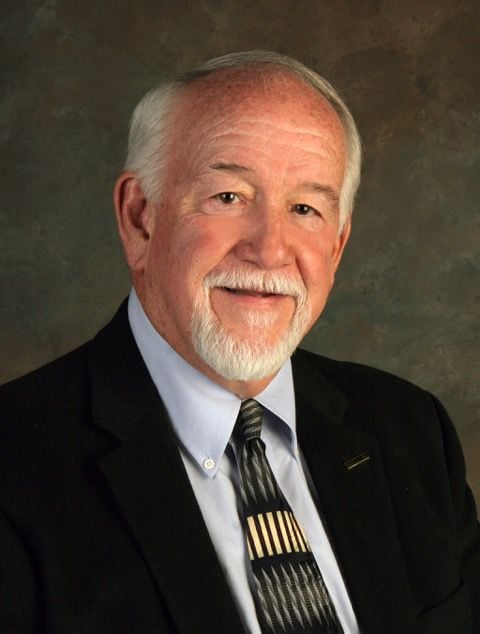 They also were all equally impressed with the high participation in this year’s town elections — which historically has a low turnout — but this year hundreds of voters cast their ballots despite Tuesday’s rain and the COVID-19 pandemic.

“I was so impressed with the number of people who voted, and I’m so proud of them whether they voted for me or not. It’s an indicator of the interest the public is taking,” said Hughes, the sole incumbent returning to council.

Also running for council was Harriett Claiborne who earned 369 votes.

Prior to the election results, Ellen Kent, secretary of the Halifax County electoral board who worked at the South Boston Recreation Center polling location, said, “we’ve maintained a steady flow of voters and everybody has seemed optimistic and eager to vote, very pleasant.”

Chandler said, “Due to the COVID-19 pandemic, this election was held amid unprecedented circumstances that were difficult for everyone involved. I thank all of the citizens of South Boston that made the effort to vote, whether it was by absentee ballot or in-person at the polls on an unusually cool and rainy day on Tuesday. The right to vote is a cornerstone of democracy and affords everyone the opportunity to participate in our government, have a voice, and choose the people they want to represent them.”

Elliott said he was so excited to see so many people come out and vote. In running his campaign, he said every voter is a voice, and he said he’s listening.

With the high turnout of voters, Hughes said that pushes him even harder be even more committed to the residents of South Boston.

With several projects on the cusp of council such the Microsoft/MBC Sova Innovation Hub, the John Randolph Hotel, a boat ramp and more, the three feel South Boston is positioned in the right spot to take a positive step forward.

“This coronavirus isn’t going to last forever, and a team is going to be assembled to pick up the ball and move forward. I’m really excited for the near future of South Boston,” said Hughes.

Elliott agreed saying, “we have to keep the ball rolling.”

He continued saying, “I would love to continue to see downtown develop. We have a big start with MBC and being on the South Boston IDA, I know there are other potential things following.”

Chandler added, “I extend a heartfelt thanks and appreciation to the citizens of the town of South Boston that voted for me and have given me an opportunity to serve them and my hometown. Good things are happening in South Boston, and with everyone working together we can keep the town in a good position and help position South Boston for a bright future.”

He also extended a thank you to his wife Martha and their daughter Sarah Beale for their “love, support and encouragement.”

Elliott also wanted to extend a thank you to all those who added him and running his campaign including his “campaign manager,” his wife.

Six candidates also were on the ballot for five seats on the town council for Scottsburg. Russell Puckett Jr. took home the most votes with 22. Also landing a spot on the Scottsburg Town Council were James Stoner, Connie Glass and Robert Elliott.

James Gordon also ran unopposed for his seat as mayor of Scottsburg and earned 11 votes.

April Throckmorton, chief election official at the Scottsburg volunteer fire department said she was pleased with the turnout of voters, all factors considered. In the past, Throckmorton said the voter turnout for a Town Council election has ranged from 17 voters to 50 or more.