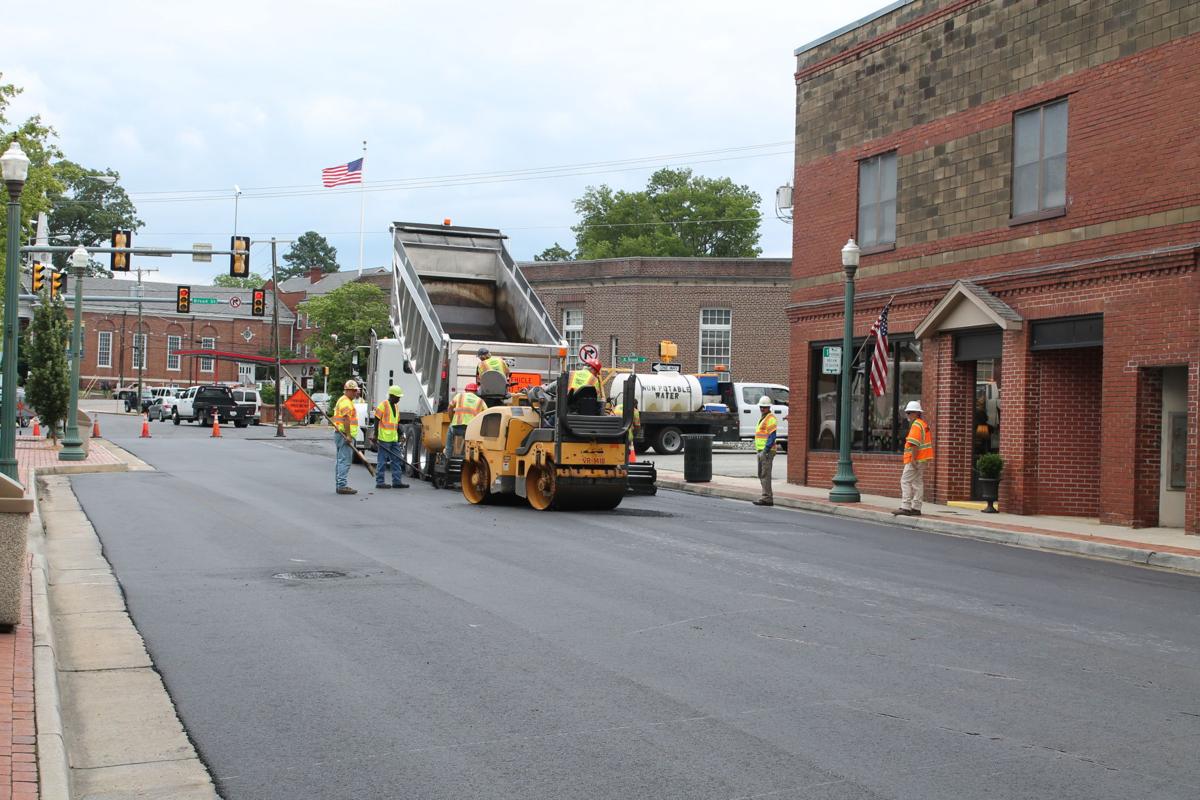 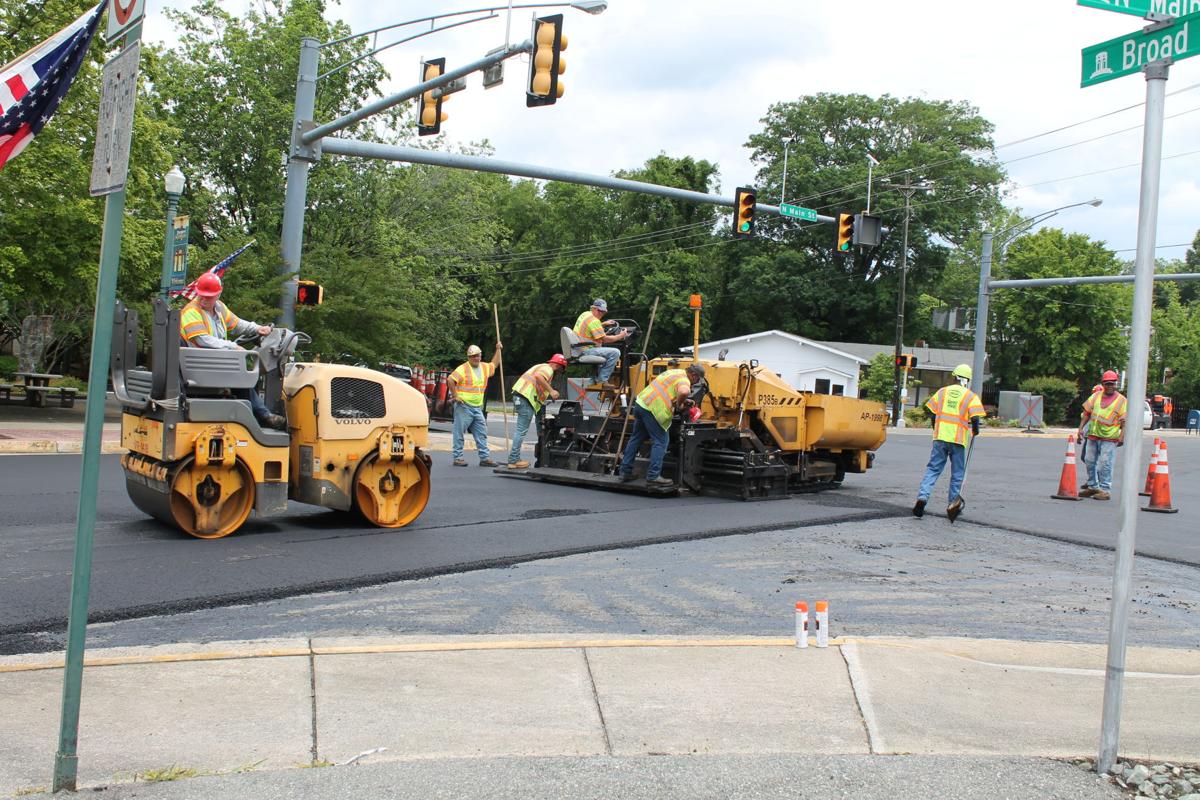 The construction company also has installed new handicap accessible ramps at the end of sidewalks along North Main Street as part of the improvements.

The $1.2 million Smart Scale project was funded primarily by VDOT.