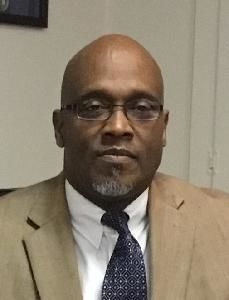 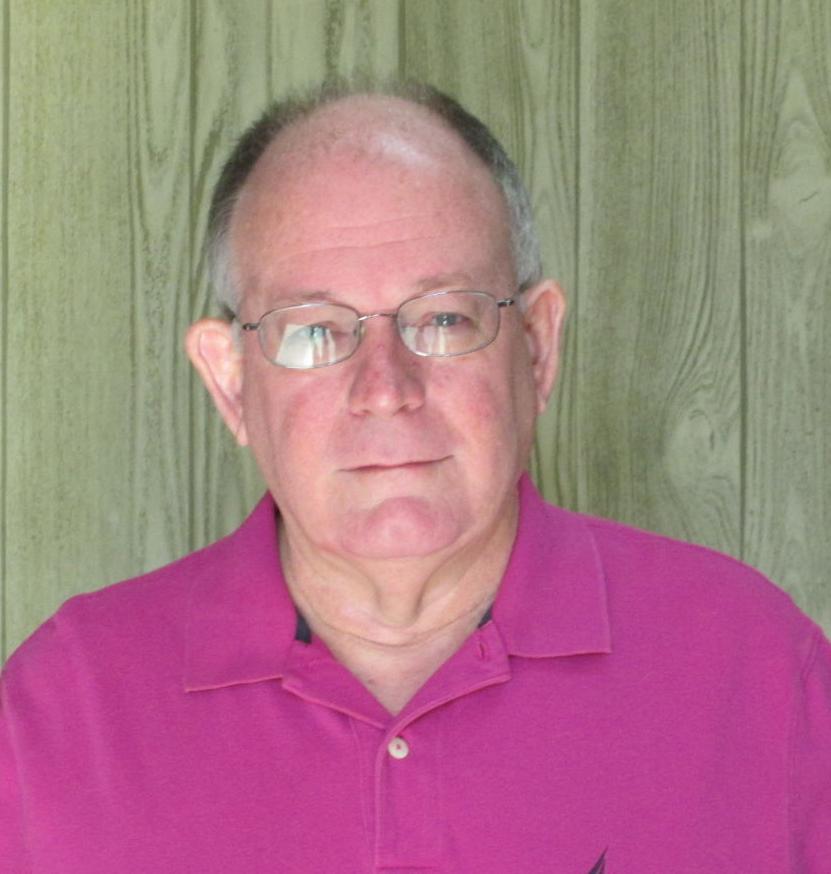 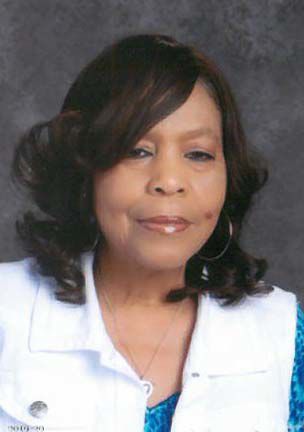 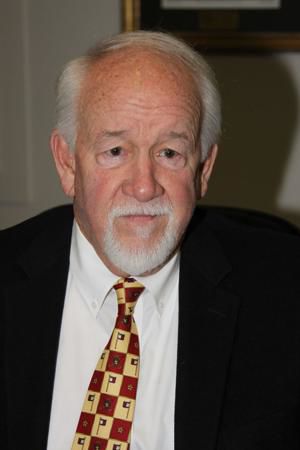 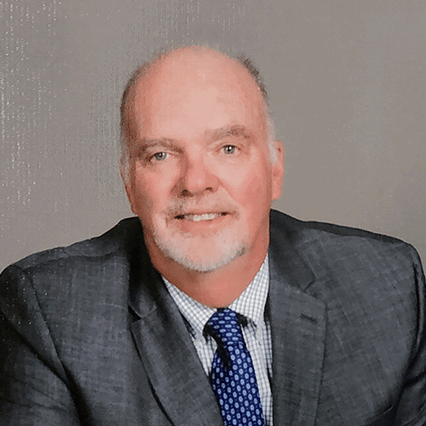 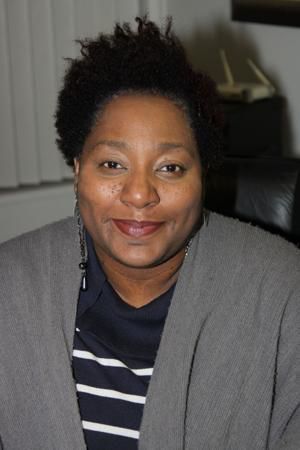 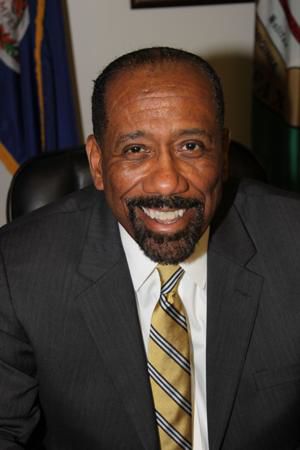 Two Halifax County localities — the town of South Boston and the town of Scottsburg — will hold elections for mayor and town council on May 5.

Three open council seats and the position of mayor are up for grabs in the South Boston election. Council members and the mayor are elected for four-year terms. Terms are staggered, with elections being held every two years.

Wyatt-Younger and Hughes both have served two terms on council.

Incumbent councilman Michael Byrd has not yet filed his paperwork, but he does plan to run for re-election and file by Tuesday’s deadline, Harding confirmed on Saturday. Byrd was elected to council in a special election in 2018. He was elected to fill the seat left vacant by the passing of councilman Billy Clarke.

In the town of Scottsburg, current town councilman James L. Gordon has filed to run for the office of mayor. The town’s current mayor, Ira Wilkerson, is not seeking re-election.

Five council seats are open in the town of Scottsburg, and three candidates have filed to fill those seats — incumbents James Edward Stoner and Robert I. Puckett Jr. — and newcomer challenger Joe B. Allred III.

If no other candidates file by the Tuesday deadline for the remaining two spots on the Scottsburg Town Council, the two people receiving the highest number of write-in votes will win the council seats, Harding explained.

In the 2016 election, Gordon won the fifth open Scottsburg Town Council seat as a write-in candidate.