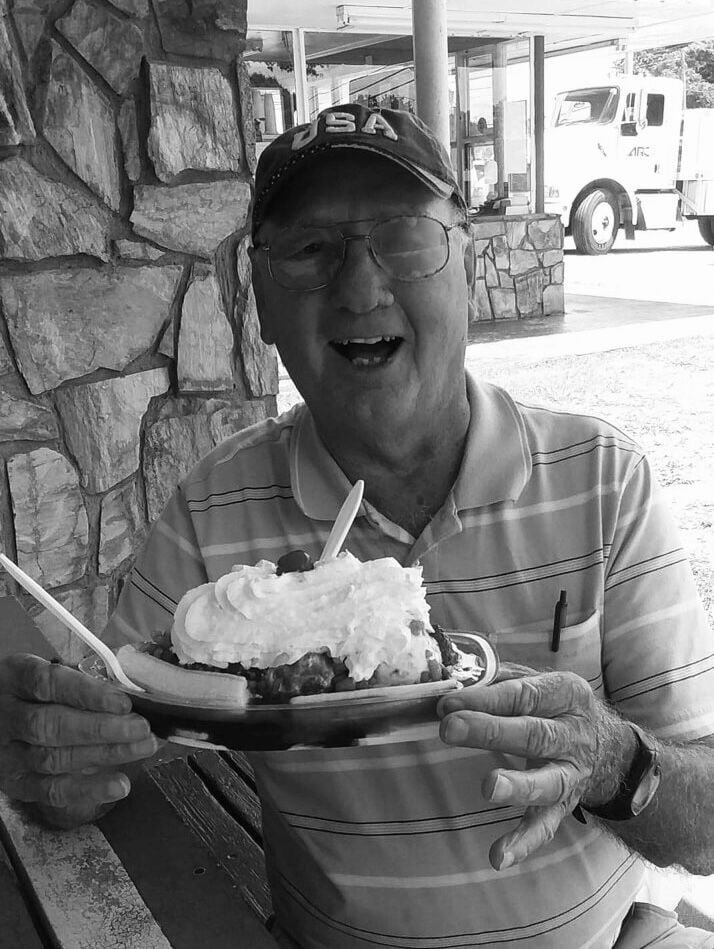 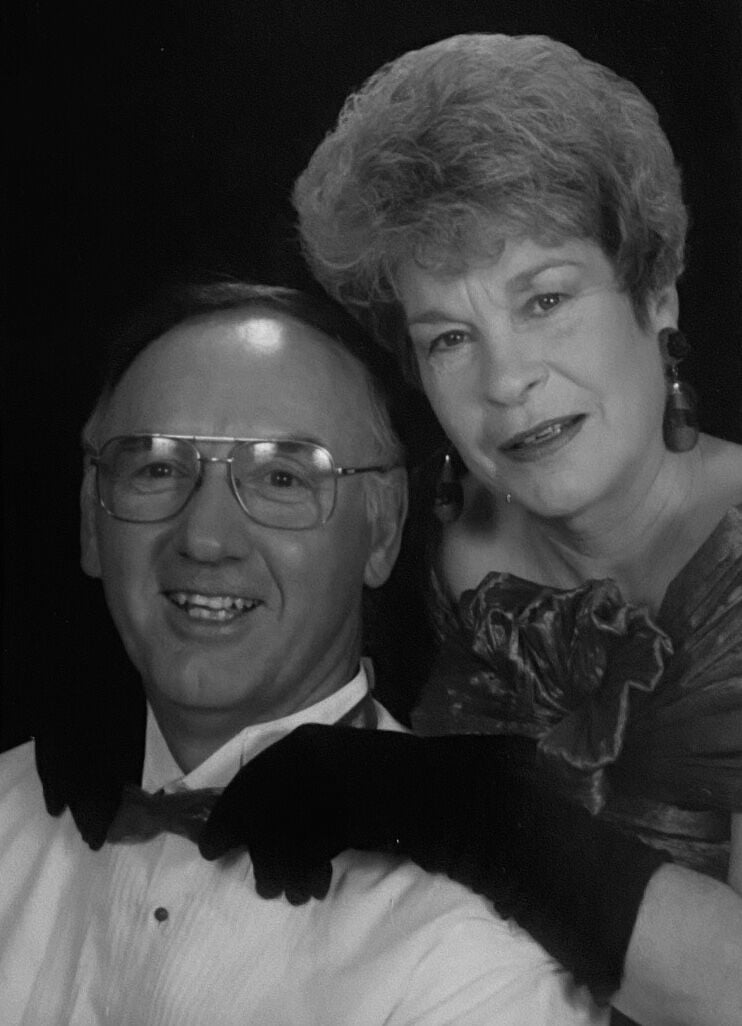 Philip S. Crews Sr. of Statesville, North Carolina passed away on Sunday, Jan.17, 2021, at the age of 81. Philip was born in Halifax County where the quaint country atmosphere embedded in his heart and steadfastly remained there throughout his storied life. He was predeceased by his parents, Emma Frances Clements Crews and Stanford Dewitt Crews; his stepfather Lewis Clinton Crews; and a brother Gerald L. Crews.

Phil, as he was affectionately known, began his transportation industry career in Richmond in 1966 at McLean Trucking Company with 19 years of service. He officially retired in 1996 from Yellow Freight in Statesville after 11 years with the company. As a “hobby” in 2001, Phil started working within the film industry (movies and television). Much to his delight, over the next 17 years, Phil earned the privileges of being a “driver” in many unique capacities on filming locations for an impressive list of iconic productions, including Hannibal, Boys on the Run, War of the Worlds, John Adams, Homeland, Lincoln, Turn, Loving and Harriet. Phil always enjoyed sharing lots of anecdotes during his various phases of employment, which will be remembered fondly as considerable blessings to him and others.

Left to cherish Phil’s memory are his devoted wife of 53 years, Frances D. Crews, and his loving children; Philip Stanford Crews Jr. (Stan) and wife Monica of Midlothian, and Julie Brown and partner Jeff Barbour of North Myrtle Beach, South Carolina. In addition, Phil leaves a legacy of grandchildren for which he was incredibly proud; Hunter Crews, Kayleigh Crews, Rawley Crews (Frankie Wyrobnik), Storm Crews, Kyle Brown, Shane Brown and Blaire Brown. Phil also is survived by his brothers, Marshall Crews (Jean) and Jimmy Crews (Peggy); sister Mary Gillan (Jim); an adoring aunt, Nancy Leonard; a very special second cousin and dear buddy, Spencer Knowlson; brother-in-law Lew Held; and sister-in-law Gail Held; a multitude of beloved relatives from cousins to grand nieces and nephews; a loyal son-in-law, David Brown and the beach trip guys; and numerous close friends and acquaintances. While feeling immense sorrow from losing Phil to a deadly virus, anyone that ever met him shall also be forever refreshed by embracing the spirit of his sweet smile, his gentle touch, and his consistent disposition filled with so much genuineness and laughter.

In honor of Phil’s wishes, Frances would like to extend gratitude to all of their devoted companions with whom she and Phil shared many happy times together, especially while playing golf in the Seniors Leagues at Lakewood Golf Club in Statesville. A special thanks goes out to those who have become the extensive support network and helping hands to Frances during this most difficult of crossroads. On behalf of the entire Crews family, our sincerest appreciation is offered to the medical teams at Iredell Health System for the outstanding level of care administered to both Phil and Frances as well as to thousands of other citizens in the community over the years. To Dr. Elnaggar, Dr. Obi, Dr. Bouhussein, Dr. Aryeetey, Dr. Talwar, Lisa Mathis, and all of the nurses and staff on the third floor of the hospital during Phil’s last illness, your unwavering professionalism, compassion and guidance will never be forgotten!

A memorial celebration for Phil will be scheduled and announced at a later date.

In lieu of flowers at this time, consider contributing to the Crews family’s campus enhancement project being developed in partnership with the Iredell Health Foundation at Iredell Memorial Hospital, thereby providing a beautiful, peaceful and natural landscape for people to gather in love and kindness to one another.

Online condolences can be published at legacy.com.