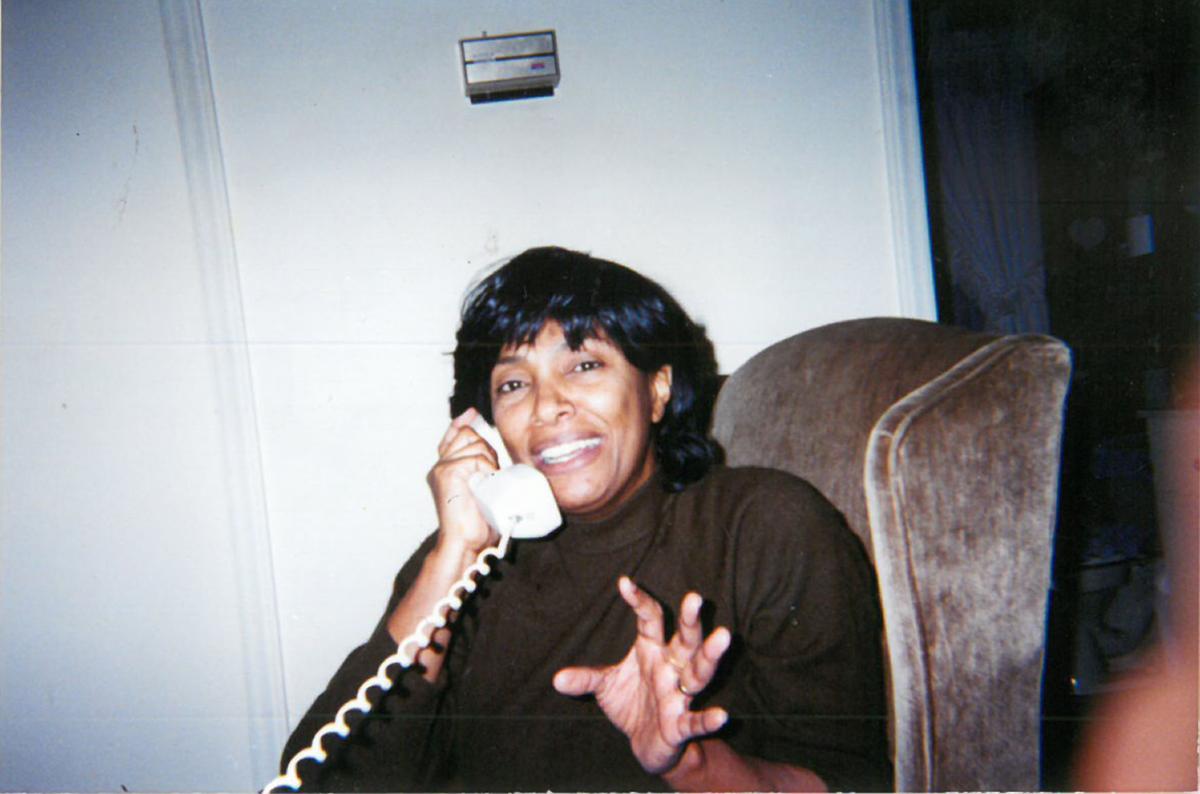 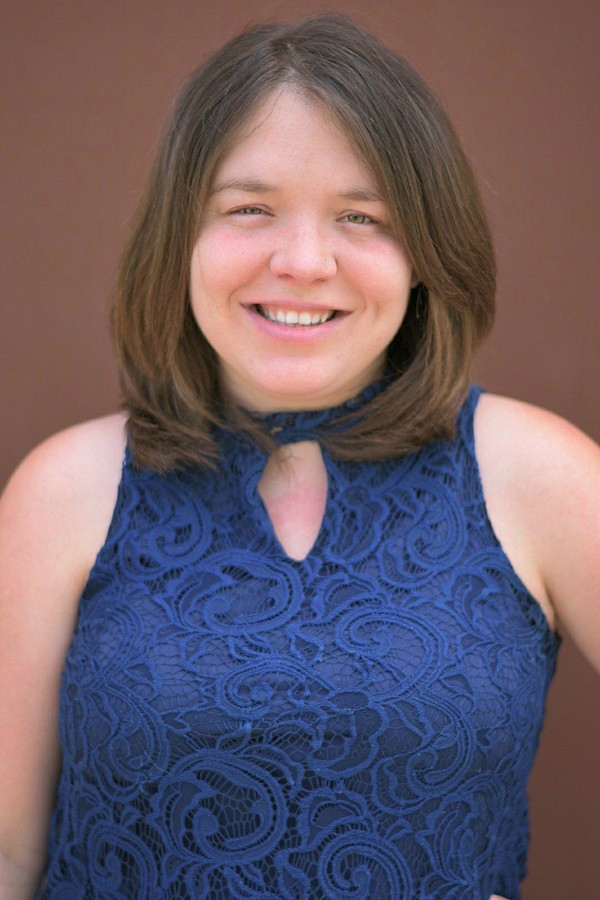 Eleven years. That’s how many years it’s been since Diane Brown and her family have seen her sister Hattie Gertrude Brown.

Her family and friends continue to pray the mystery surrounding her disappearance will one day be solved.

“We continue to pray for an answer and hold out hope,” Brown said on Monday, days after the anniversary of her sister’s disappearance.

Diane thinks about her sister everyday and how at the age of 48 Retired Sgt. First Class Brown seemed to have vanished.

It seems every time she calls authorities, she hears the same message – “no new news.”

“She’s been missing all this time, but she has never been forgotten,” Diane said.

In the past hurtful and painful decade, three of Hattie’s siblings have passed away, and Diane believes they died of a broken heart.

“It’s like we’ve all been asleep and then woke up, and it’s a terrible nightmare that won’t end…the not knowing,” Diane previously said.

However, she takes comfort in knowing one day “there will be an answer.”

Last year her family was able to host a “in memory of Hattie” cookout at Diane’s house with a nice memorial set up at the Clover home.

But this year, because of the coronavirus pandemic, they were unable to group as a family, which was “disappointing, but understandable.

“Each year, we try to do something to keep her memory going. With everything going on with COVID-19, we decided to disregard this year,” said Brown.

Although it won’t bring her sister back, Diane believes it helps to gather with friends and family in her memory easing some of the helplessness the family has experienced over the past 11 years since she was last seen.

This year, her family was able to talk on the phone and share memories, and Diane decided to make a Facebook post about Hattie for the first time, hoping to reach a younger generation.

“You never know who may see it,” she said.

As Sgt. First Class Hattie Brown, she strived to be the best soldier she could be whether attending Air Assault School, Airborne School, serving during Desert Storm in 1991, being a drill sergeant or as a parachutist, her sister recalled.

Hattie retired from the Army, and later returned home to help her siblings with their aging mother. She then became a member of American Legion Post 99.

Drill sergeant, trailblazer, teacher, giver, sister, friend and “baby girl” are all words that have been used to describe the Clover woman whose disappearance remains a mystery.

She is remembered for being a tall woman, even though only 5 foot 4 inches, her family says she was still the tallest one in the room, and she was one who tackled every task head-on with determination to succeed.

She also is remembered as a giver to all.

And although it has been painful for her family who longs for answers, they hold out hope and keep her in their hearts and minds.

Hattie disappeared without a trace in the early morning hours of Saturday, May 16, 2009.

The charred remains of her 2003 Volkswagen Jetta were found on a Virgilina farm later that summer.

The Friday before her disappearance was the last time Diane saw Hattie.

“We were getting ready for my brother’s birthday,” said Diane.

Hattie came by before Diane went to work giving her a chance to see her one last time, and she’s glad she did.

Following her disappearance back in May, 2009, there had been no trace of the missing woman or her car until Tuesday, July 7, 2009, when a farmer cutting hay discovered the charred remains of the Volkswagen Jetta on farmland near Virgilina.

The farmer was working on his property in the southeastern corner of Halifax County when he came upon an abandoned vehicle behind an old barn. The vehicle had been completely destroyed by fire.

Special Agent Troy LaRue of the Virginia State Police said the farmer found the burned-out Volkswagen and told his son. They contacted the Halifax County Sheriff’s Office who then contacted Agent LaRue and the Appomattox Division Office of the state police.

It appeared the car was burned at the site where it was found and had been at the site for some time.

State police, the sheriff’s office personnel and South Boston Police had been searching for Hattie and her vehicle since they were last seen May 16, 2009 at a Sheetz gas station at the intersection of Highways 501 and 58 in Riverdale.

A video camera captured the woman and her car at the gas station at approximately 2:33 a.m. Investigators found that she was accompanied at the gas station by her nephew, Derek Brown, who law enforcement officers at that time described as a “person of interest” in the case.

Since her disappearance in 2009, Brown’s family has offered a cash reward for their loved one’s safe return.

Her family says they will never give up hope about finding out what happened to her.

And 11 years later, her siblings continue to miss her.

If anyone has any information on Hattie’s whereabouts, Diane is asking they call Virginia State Police, Halifax County Sheriff’s Office or South Boston Police Department.

“We’re just waiting for that call,” she concluded.