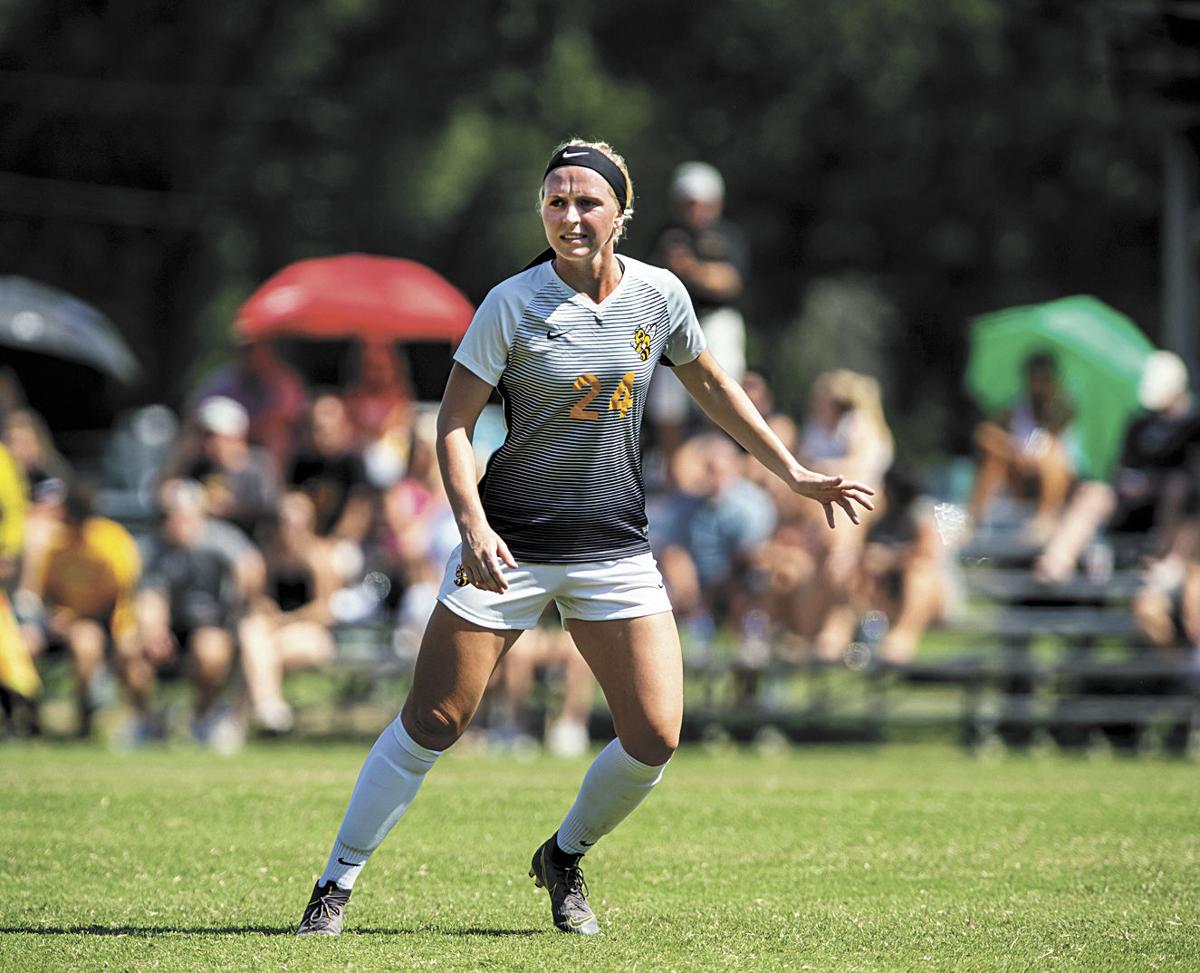 Randolph-Macon College senior forward Gabby Nelson waits for a pass from a teammate during one of this season’s games. Nelson, a former Halifax County High School soccer standout, has been named Old Dominion Athletic Conference Player of the Year in women’s soccer. 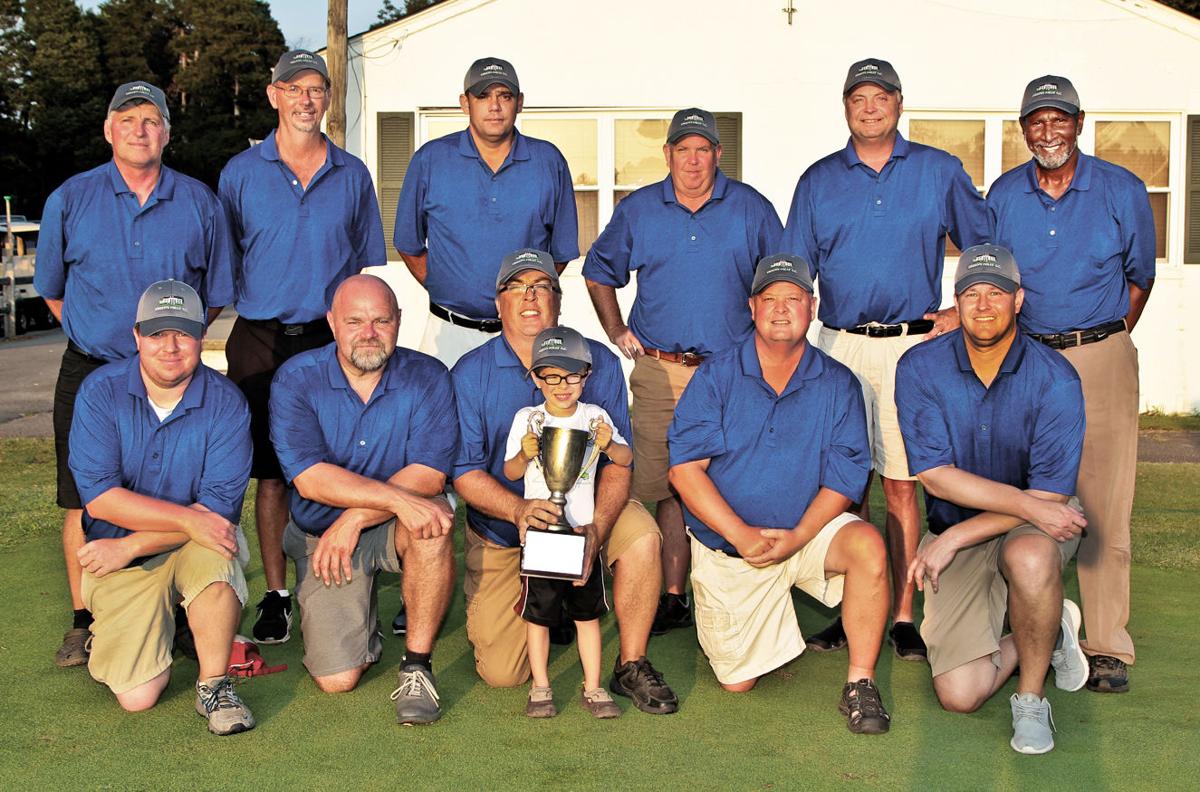 Randolph-Macon College senior forward Gabby Nelson waits for a pass from a teammate during one of this season’s games. Nelson, a former Halifax County High School soccer standout, has been named Old Dominion Athletic Conference Player of the Year in women’s soccer.

The second half of the year 2019 in sports proved just as interesting as the first half, with accomplishments on the gridiron, soccer field and golf courses leading the way.

• Andrew Abbott, former standout for the Halifax County High School baseball team and currently playing for the University of Virginia, is named to the 26-player Collegiate Baseball Team for 2019.

• Andrew Aquilante wins the GT-2 race at Virginia International Raceway and with the win earns the national championship in the class.

• Joe Gibbs Racing announces that Harrison Burton, son of former NASCAR competitor Jeff Burton, will drive in the Xfinity Series full-time in 2020, driving the No. 20 Toyota. Burton takes the place of Christopher Bell, who will vacate the No. 2 to move on to the Monster Energy NASCAR Cup Series next season.

• The Halifax County High School varsity football team finishes with a 7-3 overall record and a 4-2 mark in the Piedmont District, earning the right to host its first VHSL post-season playoff game since 1991.

• Matt Craig wins the CARS Tour Super Late Model race at South Boston Speedway, and along with it the title, while Bobby McCarty captures the title with his second-place finish in the Late Model race.

• Former Halifax County High School soccer standout Gabby Nelson, a senior soccer player at Randolph-Macon College, is named to the Second Team for the 2019 United Soccer Coaches NCAA Division III Women’s All-America team. Nelson was a First Team selection to the All-Old Dominion Athletic Conference as well as being named Player of the Year, leading the conference with 27 goals including nine game-winning goals. She was a 2019 ODAC All-Tournament Team selection and an All-South Region First Team selection. Nelson, who was third in the nation in goals, tallied 62 points for the season, fourth in the nation. She was named to the 2019 Academic All-District Women’s Soccer Team by the College Sports Information Directors of America.

• Halifax County Gun Club membership chairman John Evans is named the recipient of the Sportsman of the Year award for the gun club.