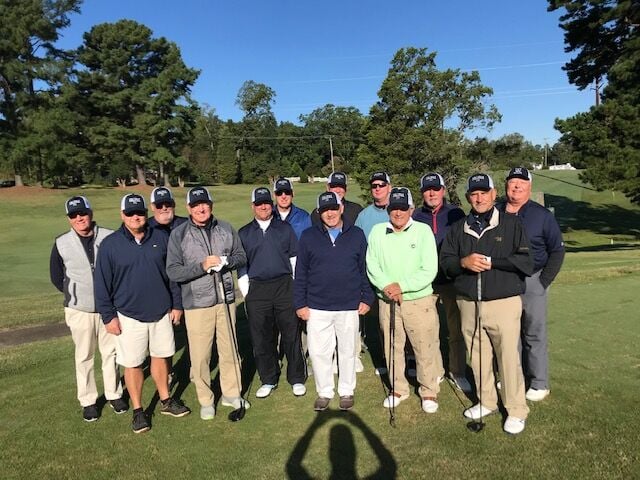 Greens Folly held a seven-point lead heading into the final day of play in the 30th annual County Cup golf tournament, but Halifax Country Club was able to roar back into contention on Sunday only to ultimately fall one point short.

The tournament kicked off on Saturday at Greens Folly Golf Course and the home team took advantage by jumping out to a 21 ½ to 14 ½ point lead. On Sunday the tournament moved to Halifax Country Club and once again the home team fared well with HCC cutting the lead and having a chance at the end but they ultimately fell one point short in their comeback effort.

The win was the eleventh straight for Greens Folly in the County Cup tournament.

The Halifax Country Club seniors retained the County Cup for the seventh straight year after a tie with Greens Folly in their tournament. The tie meant that the defending champion, which was HCC, kept the trophy for another year.