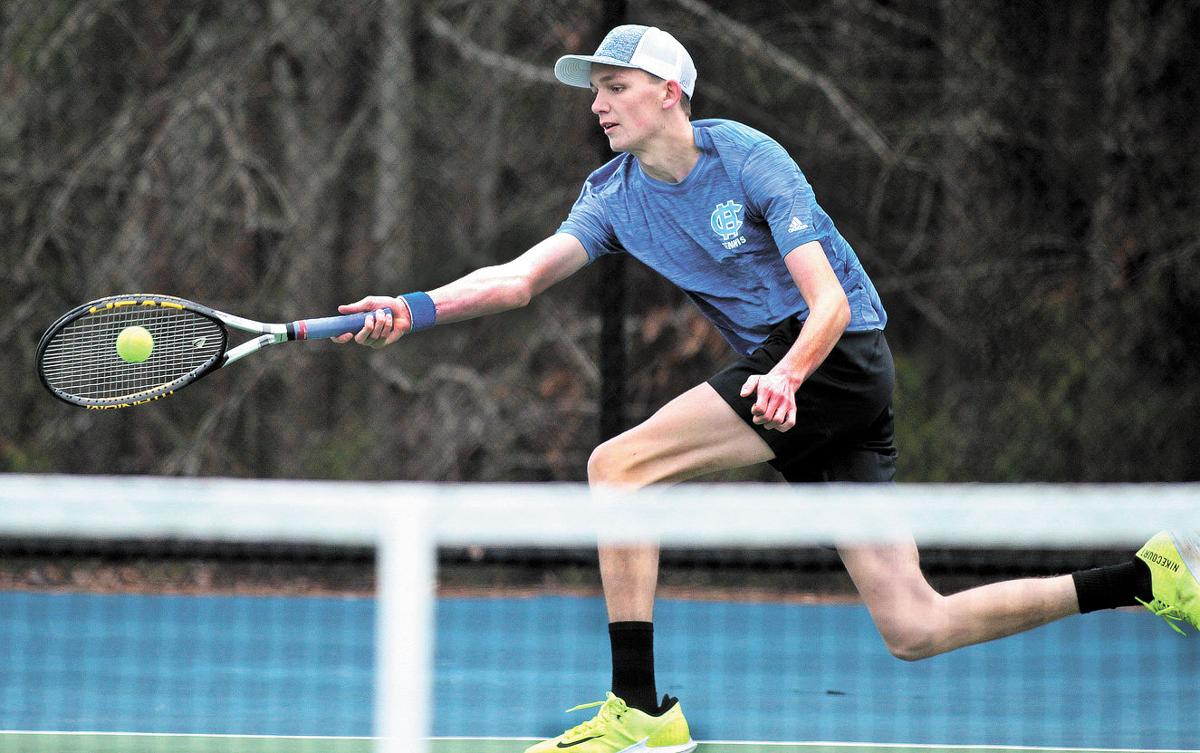 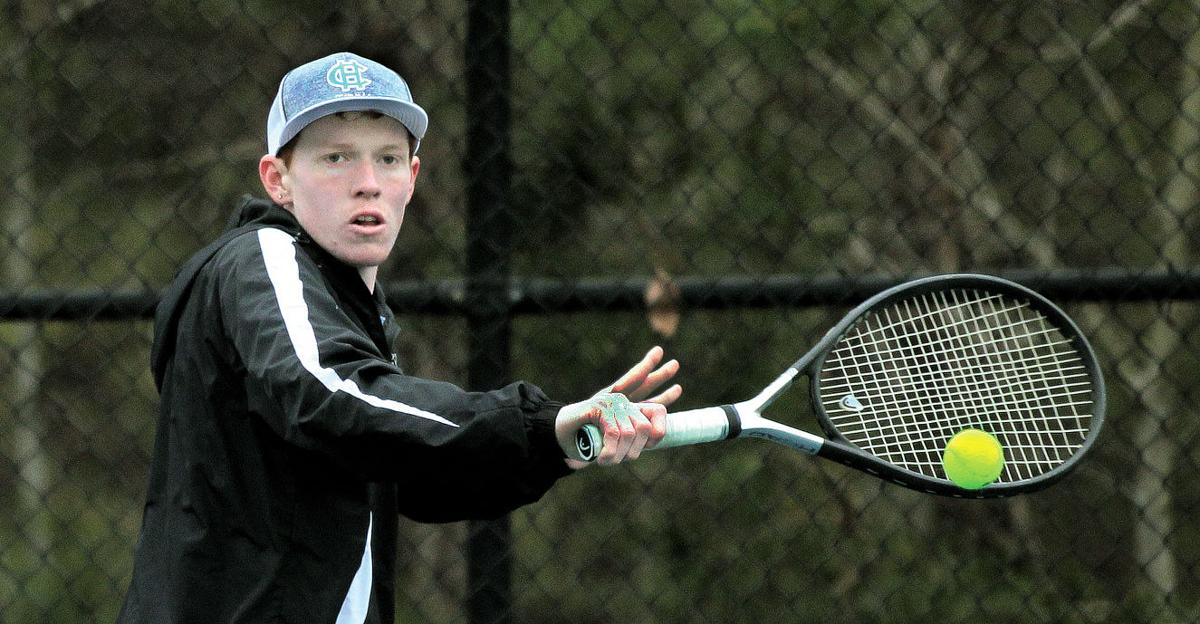 “As coaches we never want to see a loss, even if it is a scrimmage,” said Comets head coach David Riddle.

“But looking back and comparing this to last years scrimmage again them, it was certainly more positives than negatives. For starters, JF has a very solid team. Many of the same guys from the team that beat us pretty handily last year are back on this group, and most are seniors. To play as close as we did against a really good squad says a lot for where we are at already this early in this year.”

“We were tied 3-3 going into doubles, so we certainly had a shot,” the Comets’ coach said.

“And, we played well in the matches even though we lost. The experience factor just played in their side and we couldn't capitalize.

“The last two years we have used this scrimmage against a tough team to show us what we need to do as a group, and we feel like it has helped propel us to highly successful seasons in both situations. We will look at this and again grow from it.”