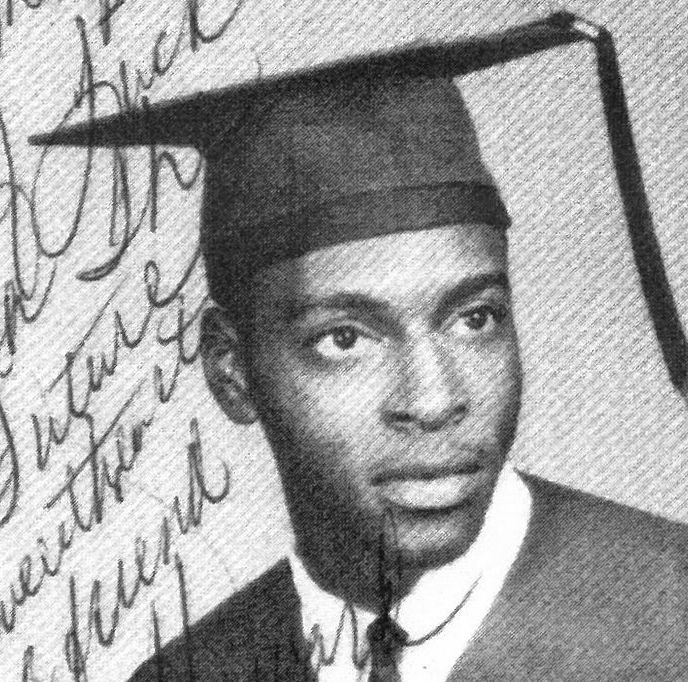 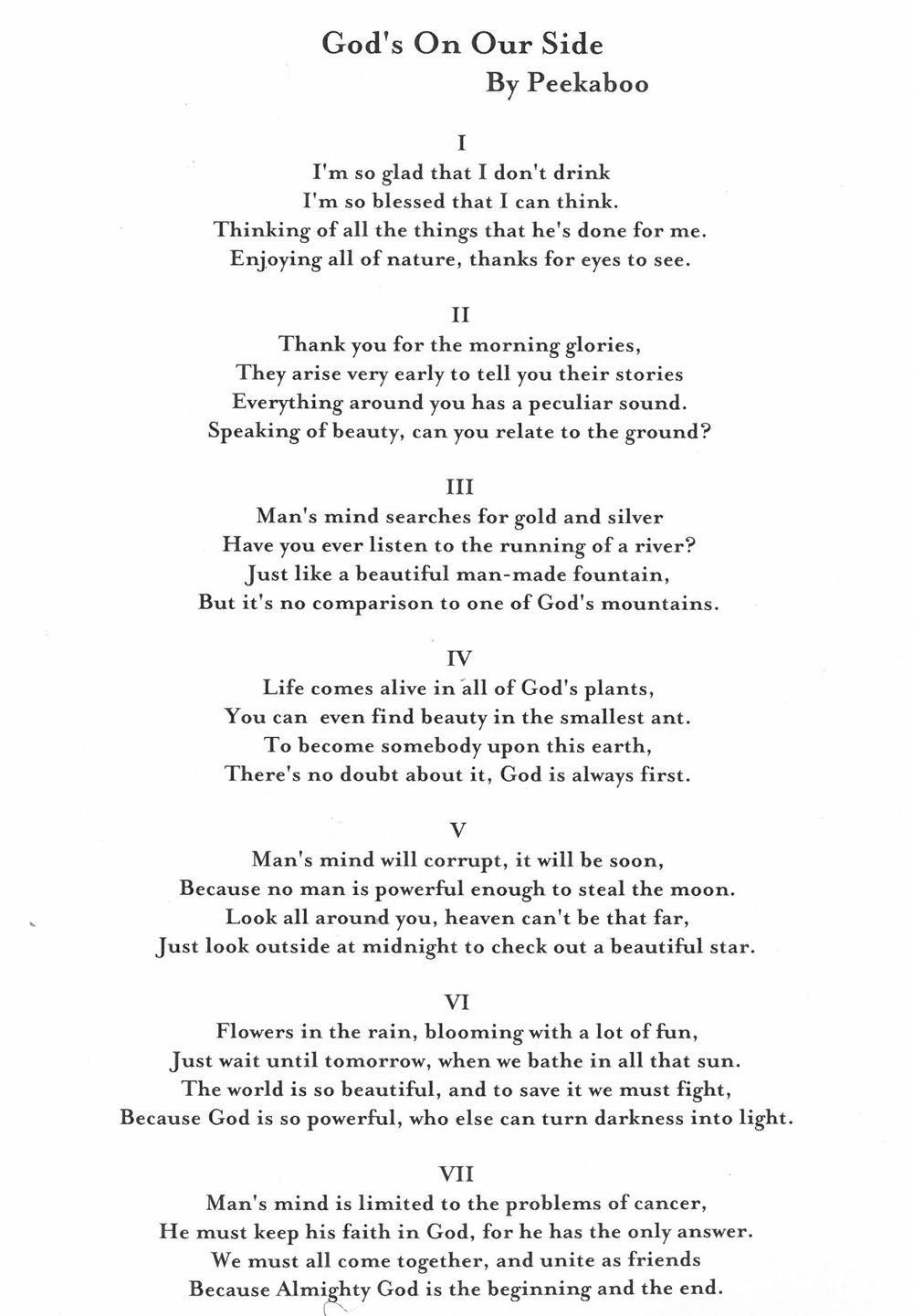 No one could have known that on Nov. 2, 1947 that Ella Jane Edmondson was going to give birth to a son that changed the way basketball was played in this county and given the gift of writing poetry that was shared by church and social groups to express the love we all should share.

Yes, that day was special as Howard Edmondson was born, and later on in life was given the nickname of Peek-A-Boo that he still goes by today. He grew up in South Boston, and as he got a little older became a stellar athlete, especially in football and basketball.

Peek was also a pretty good shooter, as his scoring would tell you. Peek will tell you flat out that playing on the playground with the likes of Butch Bennett, Mike Hailey, Walter Ross and Joel Cunningham, (yes the Judge), really helped him more than anything.

As he progressed into high school at Mary Bethune with the likes of Diffy Ross, Warren Davis and George Burrell, his talent began to grow. He continued his education at Danville Community College in 1969 -71 when he got out of service. While in service he played a lot of basketball at Fort Bragg, Fort Lee and in Germany.

The only negative thing he encountered at high school was the holdback he encountered when he and his varsity coach, M.H. Yancey, became unbenefitted on his style of play as opposed to the coach’s slower pace. Twice his senior year, Peek-A-Boo scored 32 points in the first half and was benched the second half, so he did not have a chance of breaking the record of 49.

Peek-A-Boo is grateful for all of his success on the hardwood, but considers the day he gave his soul to the Lord as his biggest accomplishment in life.

I had the pleasure of knowing Peek while growing up, and I treasure the friendship we have shared for over 64 years. He is a class act, a loving friend and most of all a true Christian who loves his hometown and his friends.

All of Halifax County thanks you Peek-A-Boo for sharing your Memories. PS, I forgot to mention he ran in the famous Penn Relays when he was running track at Bethune, quite an accomplishment.