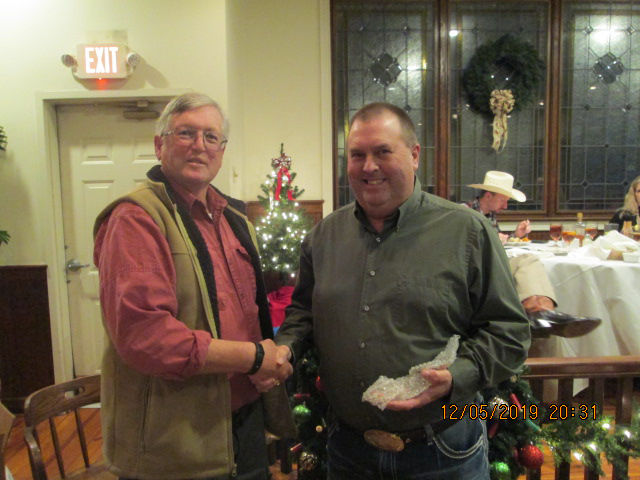 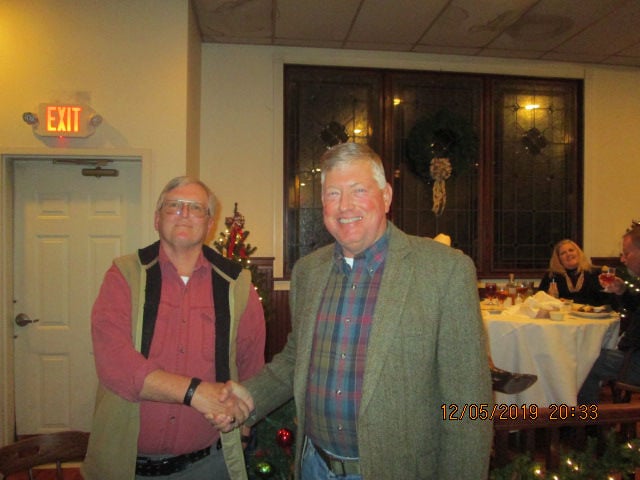 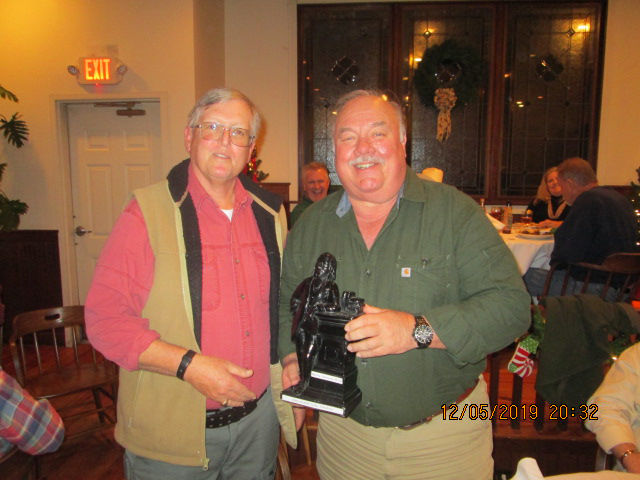 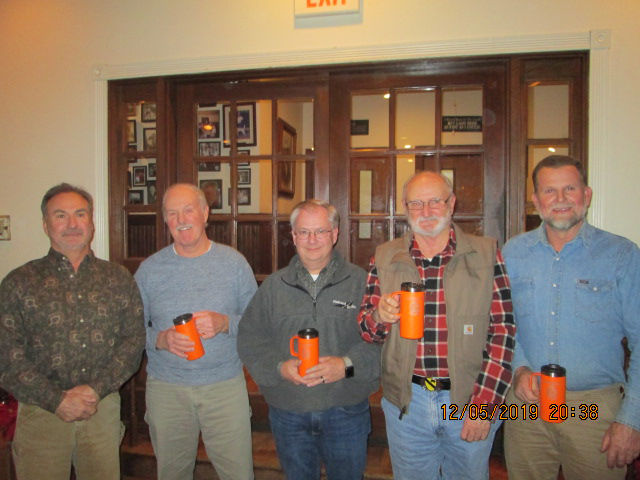 Halifax County Gun Club membership chairman John Evans has been named as the recipient of the organization’s Sportsman of the Year Award.

While serving as the club’s membership chairman, Evans has helped the club reach an all-time high in membership. He also maintains the club website halifaxskeet.com.

W.T. Terry received awards for winning the High Overall Club Championship as well as the .12-gauge and .410-gauge events.

The trap league lasted six weeks, with a total of 50 targets being shot each week. Competition was fierce between the many teams and sometimes only one or two targets separating the scores.

Awards presented by Halifax County Gun Club officials were based on National Skeet Shooting Association-sanctioned registered targets shot during the year in the four different gauges and the doubles event.

The awards presented this year were custom-engraved belt buckles from the Linden Company.