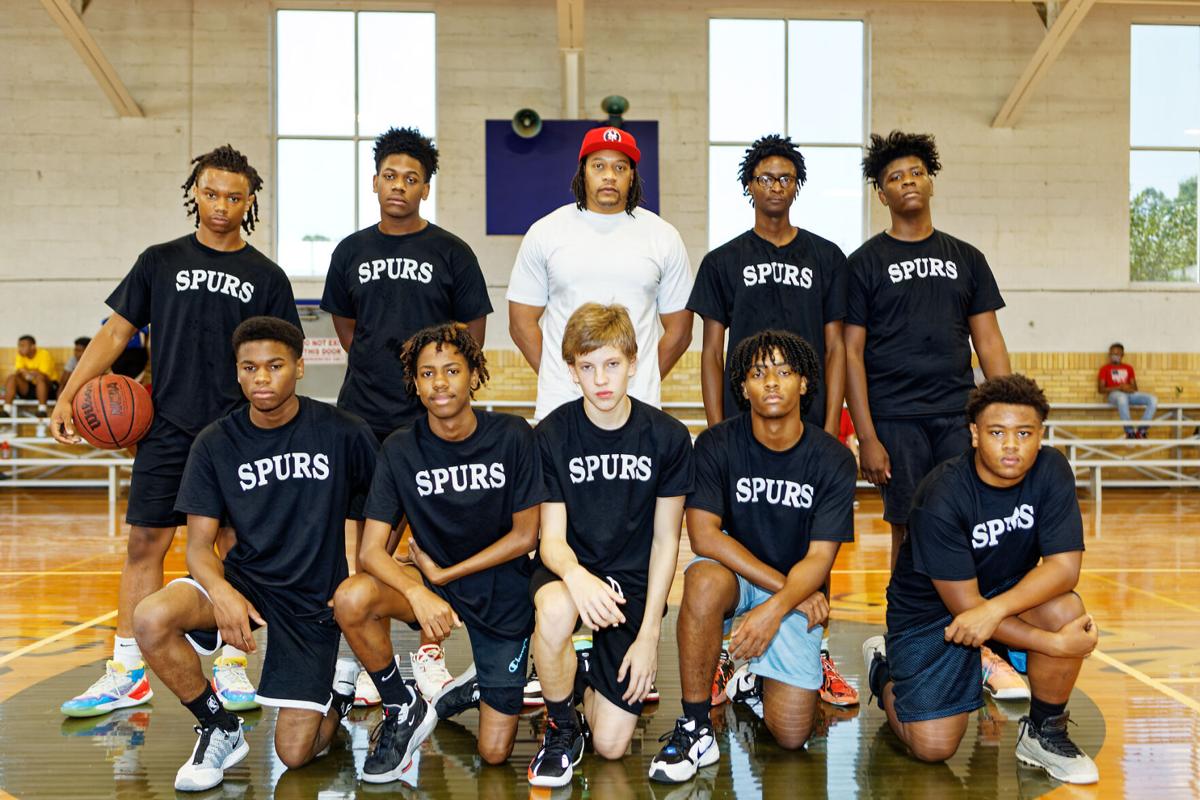 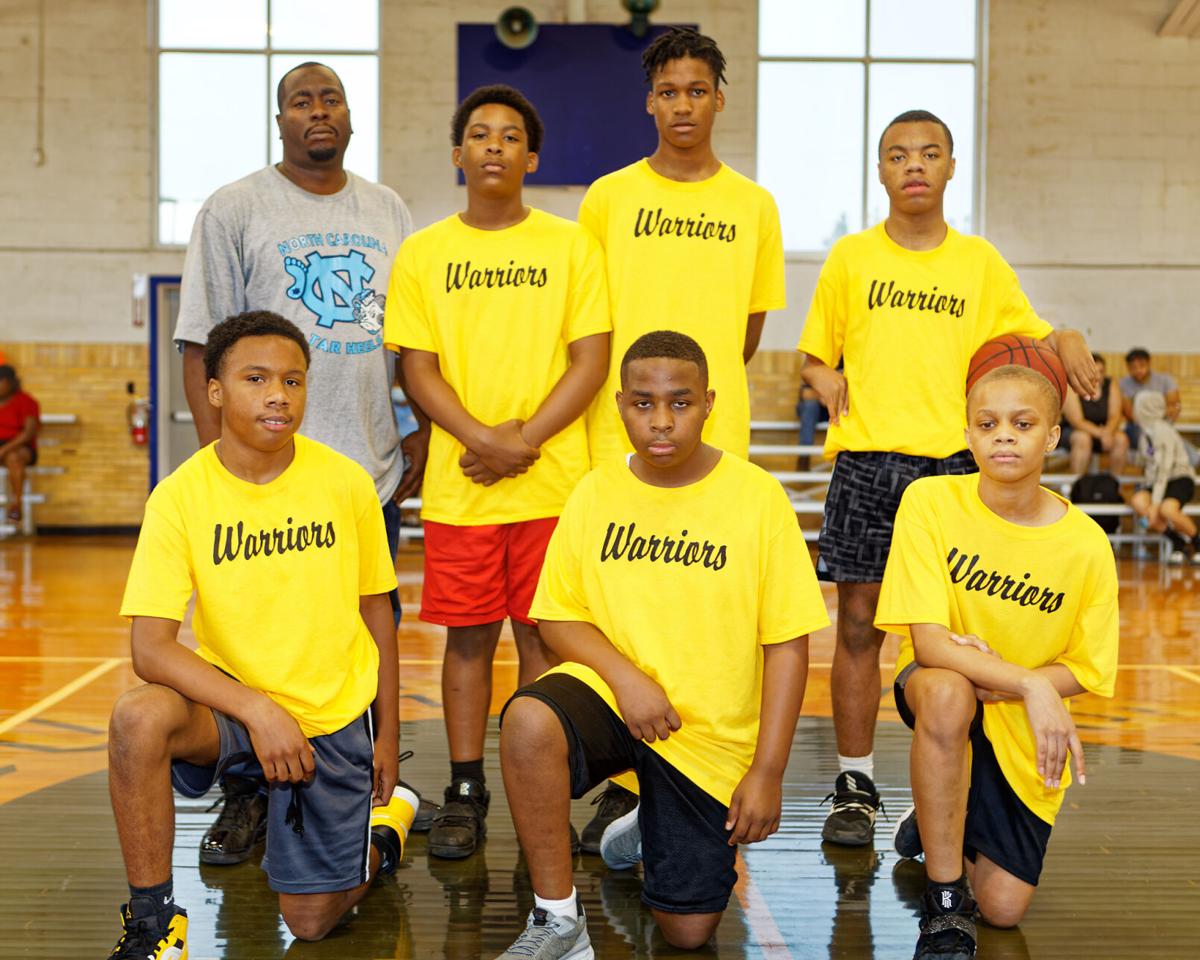 The Warriors come together to celebrate their victory in the substance abuse and prevention tournament. Winning the 13-14 age group are (front row, from left) Anthony Wilborn, Nahzon Morton and LeRon Richardson; (back row, from left) (Coach) Anthony Watkins, Jhamarri Jones, Darrius Hamlett and Torrin Dunkley.

This tournament was for boys and girls ages 13-16 and its overall goal was to prevent teens from getting involved with drugs and drug abuse and kicked off with participants hearing from a member of the South Boston Police Department on Friday about the dangers of drug abuse.

In game one of the contest the Warriors outscored the Clippers with a final score of 46-24.

The Clippers leading scorer was Zay’Veon Walker who scored 18 points and went 3/3 for three in the loss.

Game two between these two teams was much closer considering their experience from game one and learning how each team played together.

The Warriors also won this game against the Clippers with a final score of 44-42.

Darius Hamlett once again led the Warriors in scoring with 15 points.

Jerry Sydnor of the Clippers kept the game close but was unable to help the team get the win and scored a tournament high 26 points including four threes in the loss.

Game one between these two teams was a close one with the Suns taking home the victory with a final score of 35-31. The Suns struggled from the free-throw line going 9/25 and were unable to hit any threes in the contest but pulled off the slim four-point victory.

Semaj Jeffreys scored 11 points for the Suns and led the team in scoring en route to their victory over the Spurs, with their top scorer KeQuan Newton also scoring 11 points in the contest.

Game two was even closer with the Spurs taking the victory over the Suns with a final score of 49-47.

The Spurs seemed to dominate the paint scoring 22 two-point baskets and only scored one three pointer.

KeQuan Newton scored 16 points and Josh Miller scored 15 points in the win for the Spurs. Semaj Jeffreys once again led the Suns in scoring with 19 points including two three pointers made from the teams combined three threes made.

After winning this contest and the teams splitting games one and two, they were forced to see who the better team was in order to take home the championship.

Game three also was taken by the Spurs by a blowout with a final score of 50-38.

Nyshareck Watkins scored 19 points, and Josh Miller scored 15 points in the championship game, helping the Spurs close out the win versus the Suns.